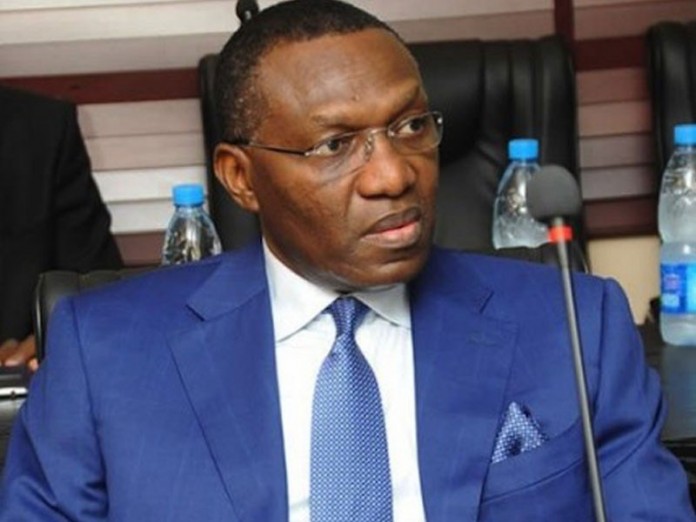 The governorship election is scheduled to hold on Nov.18.

The Chairman of the Screening Committee, Alhaji Adamu Waziri, disclosed this while presenting the clearance certificates to the screened aspirants at the party National Secretariat in Abuja.

Waziri said although seven aspirants submitted their nomination forms and appeared before the committee, six of the aspirants who met the laid down conditions were cleared.

He said the committee gave Mr Oseloka Obaze, former Secretary of Anambra State, a conditional clearance, pending his full compliance with the provisions of the party.

The chairman, however, disclosed that the committee did not clear the seventh aspirant, Mr Akolisa Ufodike for holding dual citizenship certificates.

Waziri said the committee was fair and firm in the conduct of the screening in line with relevant provisions of the law.

He said that “the decision of the committee is appealable.

“Anybody who is not satisfied with the decision of the committee should appeal to the National Working Committee or the Caretaker committee for reconsideration.’’

Waziri said the decision of the national working committee or the caretaker committee would ‘’override or confirm whatever we have done.”