An Indigenous village lies buried under Mississauga. What the city is doing to commemorate it 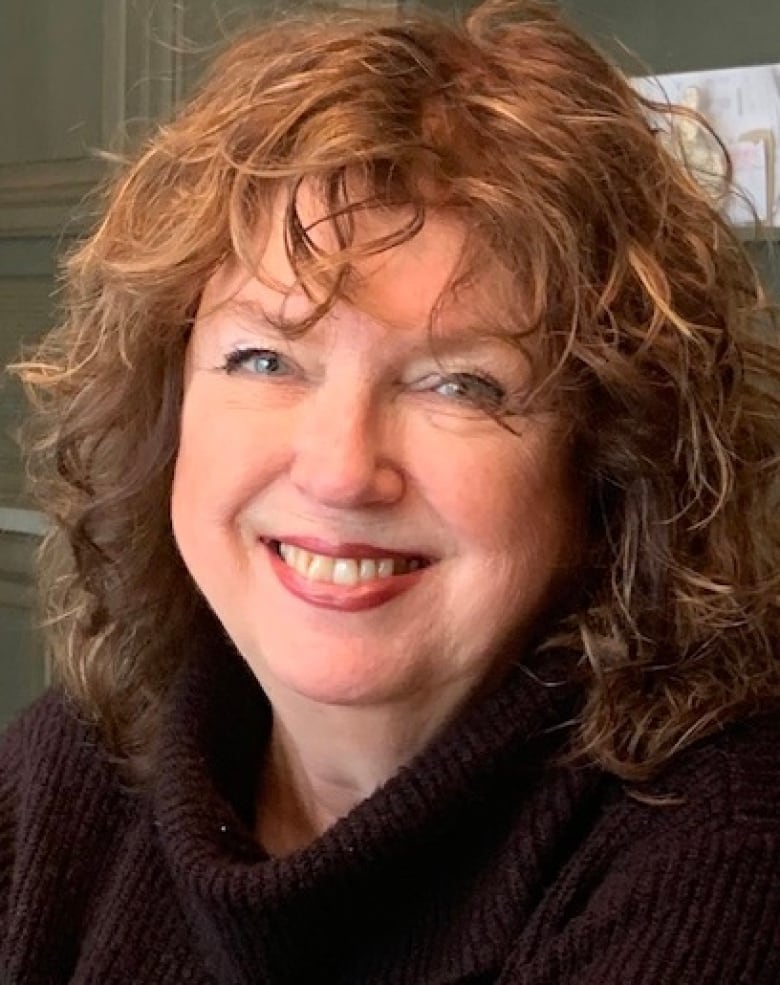 If you ask most residents of Mississauga’s Britannia neighbourhood how long people have been living there, they’ll probably tell you since the 1990s.

But what they might not realize is that families made their homes in the area as far back as the 1300s. Before developers built a subdivision on the site about 30 years ago, archeologists were brought in to excavate. What they uncovered was the remains of an Indigenous village with around 40,000 artifacts.

“There are people living in those houses that have no clue what their houses are built on,” said Coun. Carolyn Parrish, who represents Ward 5 where the site is located.

“I found that kind of shocking.”

The site is right next to the now-decommissioned Grand Highland Golf Course, located between Hurontario Street and Highway 403, which was purchased by the city last year in hopes of turning the land into a public park.

Parrish found out about the village late last year from Mississauga’s heritage director. This week, she brought a motion to council, approved unanimously, to work with local Indigenous communities to commemorate the village within the new park.

“We’re going to look at this in a partnership approach,” said Gimaa (Chief) Stacey Laforme, of the Mississaugas of the Credit First Nation. He said they need to start by diving deeper into the history of the site and speaking with other affected First Nations about what they’d like to see.

“If we can do justice to the actual true history of this land, even if it’s just in one spot for now, that’s a great thing.”

Tanya Hill-Montour also looks forward to getting involved. She’s the archaeology supervisor for the elected council of the Six Nations of the Grand River.

“We need to start acknowledging these areas and we need to start showing more educational pieces for community members within the Mississauga area,” she said.

The village dates back to the 14th century, according to a staff report presented to council. It was home to several hundred people who are ancestors of the present-day Huron-Wendat, Wyandot and Haudenosaunee (Iroquois) communities.

It would have been occupied for at least a generation before the soil in the area would have lost its capacity to grow crops, the report said. At that point, the community would have moved on.

Archaeologist David Robertson, whose firm worked on the excavation, said they uncovered remains of three complete longhouses and parts of two others, along with thousands of ceramic vessels, smoking pipes, tools and other artifacts.

“It’s been fairly important in terms of our understanding of the pre-colonial settlement of that area on the part of First Nations people,” said Robertson. He said the artifacts are now housed on the University of Toronto’s Mississauga campus, where they’ve been the subject of graduate research.

Robertson agreed it’s “past time” to mark the area in some way, though he noted it’s far from the only subdivision to be built on top of a similar site, without any particular commemoration.

‘This isn’t going to be a little brass plaque’

The city’s heritage manager said it will likely be a few years before the new park is complete.

Although it’s early days, both Parrish and Laforme look forward to getting started.

“I’m going to be asking for big bucks in the next budget for 2023,” said Parrish. “This isn’t going to be a little brass plaque at the top of the hill.”

Laforme hopes to create a commemoration with the power to actually teach people and remind them of the long history of the land where they stand.

“We are a very ‘in the moment’ species of people,” said Laforme.

“If we’re always stuck in this moment we’ll never be better than we are.”