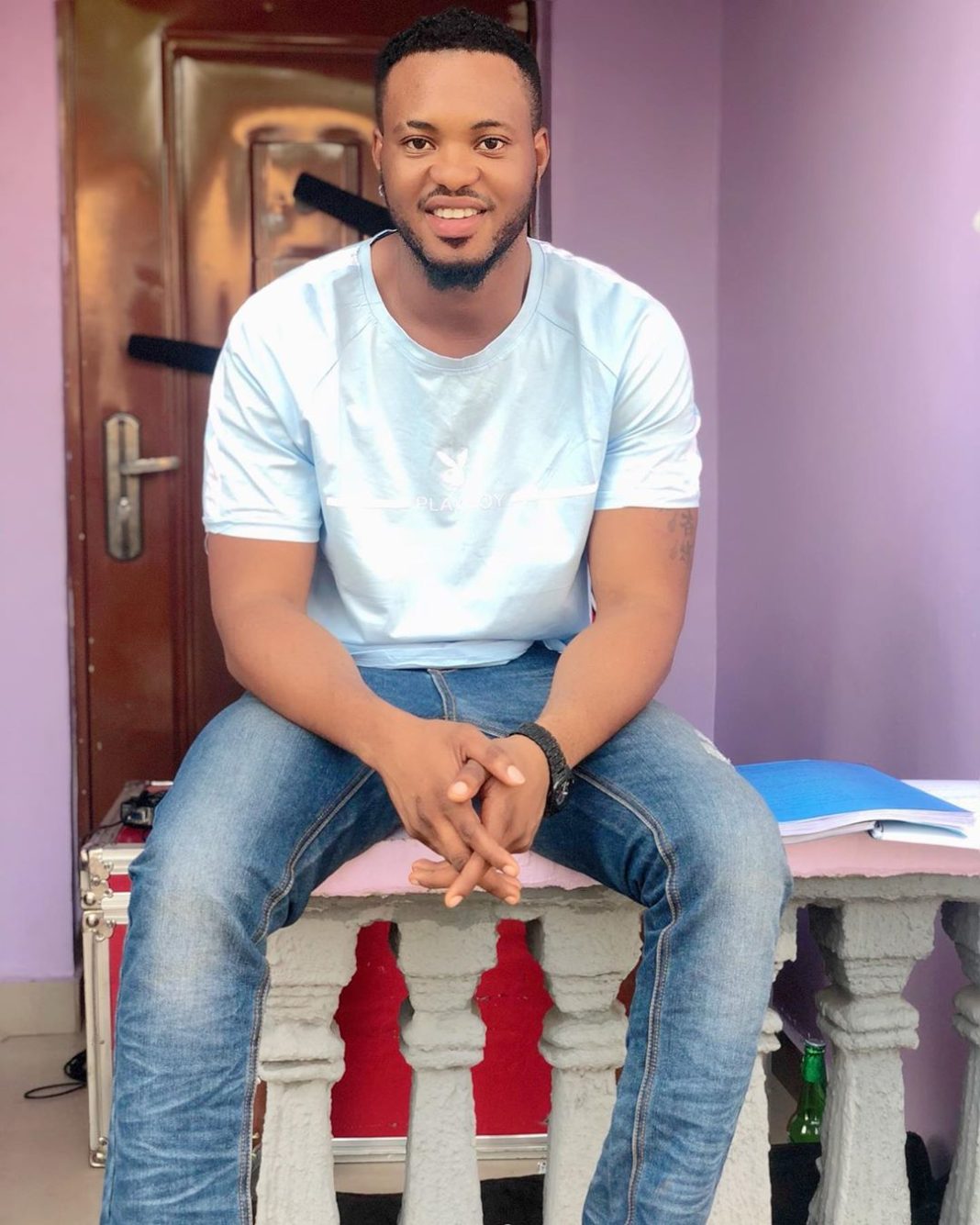 Nollywood actor Stanley Nweze has criticized the organizers of the Africa Magic Viewers Choice Awards (AMVCA) for neglecting actors in the southeast.

The star-studded 8th edition of the AMVCA was held over the weekend at Eko Hotel and Suites, Lagos.

However, there were concerns on social media that movies produced in Asaba and other eastern parts of the country were neglected.

Speaking on the development, the actor, in a post on his Instagram stories, made a case for Enugu and Asaba actors who are not being recognized at the award ceremony.

He asked that the AMVCA should be changed to Lasgidi/Lagos awards since actors in other states are not recognized.

Also read: My ex-boyfriend locked me up, raped me daily – Juliet Ibrahim reveals

His post read: “AMVCA ‘African Magic Viewers Choice Awards’ sincerely should be changed to Lasgidi/Lagos awards or something else because there are a lot of good actors and crew members in other areas under the same Nollywood working really hard that you all don’t recognize.”