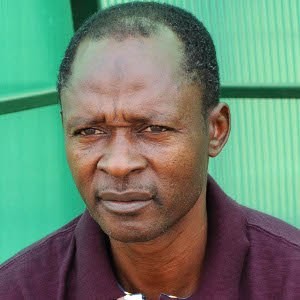 The management of Shooting Stars  on Monday issued an ultimatum to the coach of the Ibadan Premier League side  Fatai Amoo to save  the  team from relegation or get  the sack.

The Executive Chairman of the club, Gbolagade Busari, said this at an emergency meeting to evaluate the position of the  team in the league.

Busari explained that the coaching staff  would henceforth  be evaluated on match by match basis, stressing that the management would not hesitate to take action if the team failed to start producing results.

The chairman said, “The team have a crop of young and promising players that could excel in the Nigerian league and it is the duty of the coaching staff  to mould them into a winning  side.”

He warned that the management would not tolerate any excuse on the part of the coach, urging that adequate measures should be put in place to ensure that the team survived relegation.

Also at the meeting, the state Commissioner for Youth and Sports, Mr. Yomi Oke, promised that the government would  support the team in their bid to bring back the glory of Shooting Stars. He added that the club supporters were not happy with the team and that nothing would be spared to save the team.