American Otto Warmbier Has Been Released From A North Korean Prison 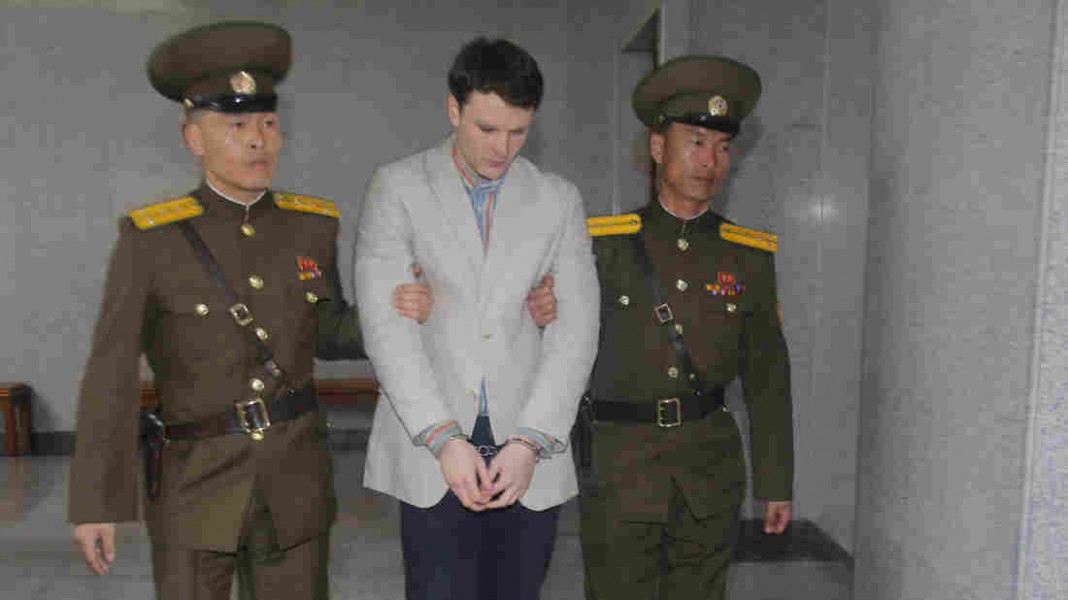 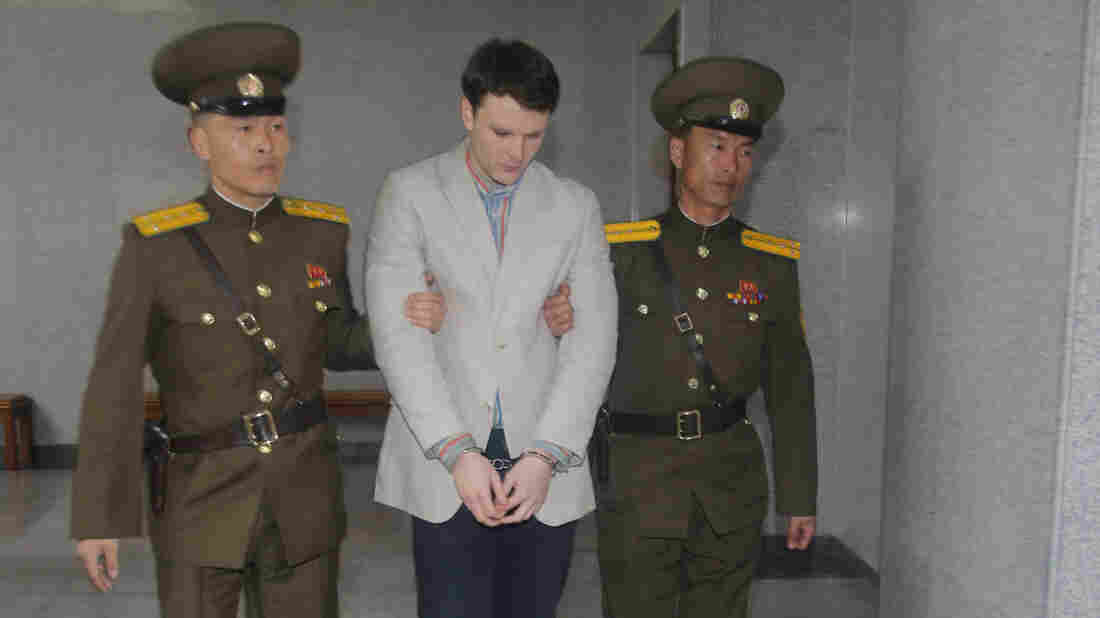 North Korea has released American college student Otto Warmbier, who is on his way back to the U.S., says Secretary of State Rex Tillerson.

“At the direction of the President, the Department of State has secured the release of Otto Warmbier from North Korea,” Tillerson said in a statement. “Mr. Warmbier is en route to the United States, where he will be reunited with his family.”

The American was freed one year after a North Korean court sentenced him to 15 years in prison and hard labor. The University of Virginia student was initially detained in January of 2016, accused of trying to steal a propaganda banner at his Pyongyang hotel.

He said that out of “respect for the privacy of Mr. Warmbier and his family, we have no further comment on Mr. Warmbier.”

News of Warmbier being freed comes on the same day former NBA star Dennis Rodman landed in North Korea to visit its leader, Kim Jong Un. Rodman has said he practices “basketball diplomacy”; it’s not clear whether he spoke on Warmbier’s behalf.

Warmbier, 22, apologized for his actions in a tearful appearance in court in February 2016. One month later, he was sentenced to prison. Warmbier has said he arrived in North Korea on Dec. 29, 2015 and was arrested Jan. 2 as he prepared to fly out of Pyongyang’s international airport.

North Korean officials had accused Warmbier of acting on behalf of a Methodist church in Ohio, his native state, as well as attempting to benefit the CIA and the Z Society, a group at UVA.