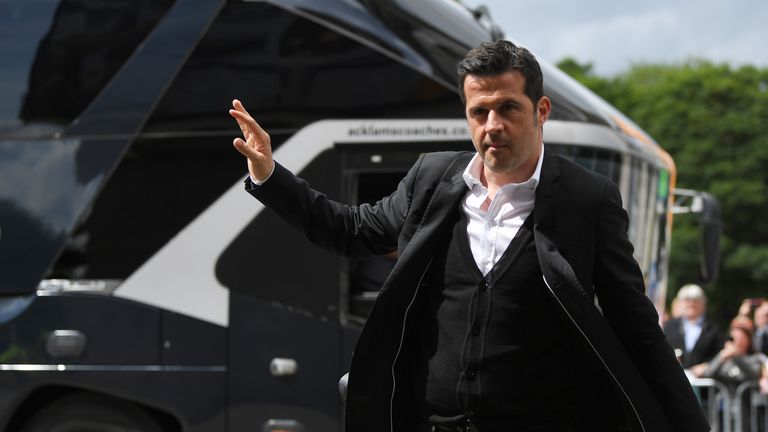 Marco Silva is too good to manage in the Championship, according to Hull vice-chairman Ehab Allam.

Sky sources reported on Thursday morning that Silva was preparing to activate a clause in his contract allowing him to leave Hull following the club’s relegation to The Championship.

Hull released a statement on Thursday evening confirming Silva had left the club, bringing to an end the 39-year-old’s four-and-a-half month stay on Humberside.

Silva, who replaced Mike Phelan at the KCOM stadium in January, has this week been linked with the vacant managerial posts at Crystal Palace and Watford, as well as the Porto job in his homeland.

Allam has paid tribute to Silva, insisting the former Sporting Lisbon and Olympiacos head coach will have no shortage of suitors as he plots his next career move.

“I had an expectation before seeing Marco yesterday [that he had decided to leave Hull],” Allam told Sky Sports News HQ. 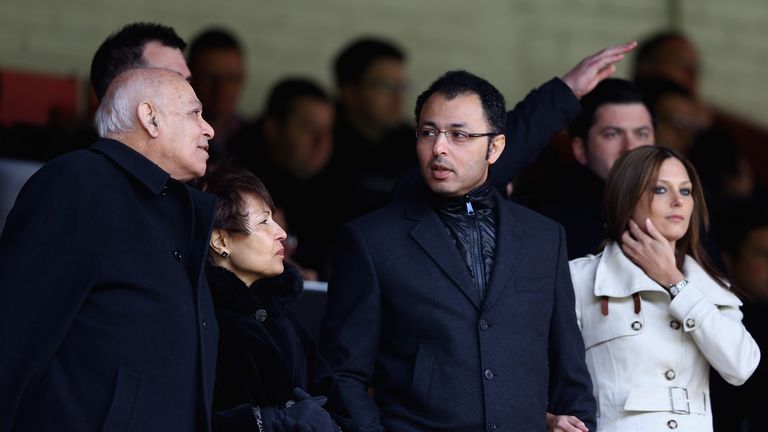 “He’s done an exceptional job. He has done fantastic for us but I accept he is a better calibre manager than the Championship.

“I have a very good relationship with and would have loved for him to stay. I got on with him so well – we had such a good rapport. He is very professional and hard working.

“Our improvement was there for all to see and I’m sure if he has a full season somewhere else I am sure he will do a fantastic job.”

Hull have yet to begin the search for a new manager and Allam says they will step up their efforts to identify Silva’s replacement next week.

“No process on a new manager has started because I wanted him to stay,” Allam said. “But we’ll start next week and hopefully find someone almost as good as Marco.

“I want to stay open-minded. I don’t want to rush. We have seen the effect of rushing and making the wrong appointment.”