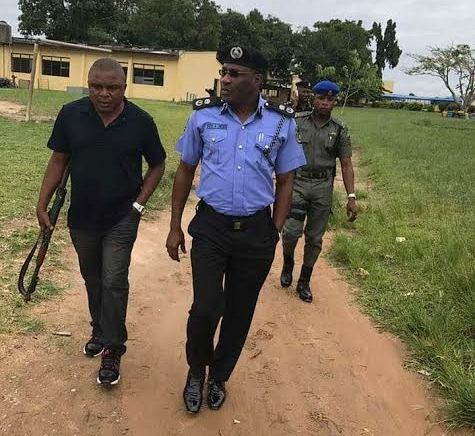 The Lagos State Commissioner of Police, Fatai Owoseni, has put together a Police Team to rescue the six students of the Igbonla Model School, Igbonla near Epe who were kidnapped yesterday evening. Owoseni led a team of police officers to the affected school today.

During the visit, it was discovered that the abductors used the Imeru/Oji waterway to access the swamp forest bordering the school. The abductors gained entrance into the school premises by drilling a hole on a part of the school fence.

The Commissioner of Police has appealed for the parents of the students to remain calm so that security agencies can focus on rescue operations and apprehend the suspects. Fatai called on residents of the state to come forward with any useful information that would lead to the rescue of the abducted students as well as help to apprehend the suspects.

If you have useful information that can help in the investigation, please call, send text messages or Whatsapp to 09053950347. 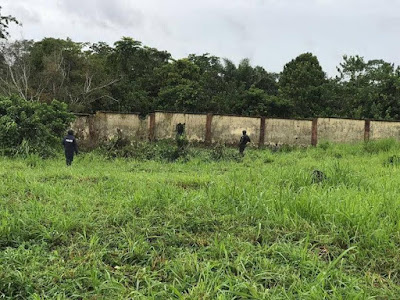 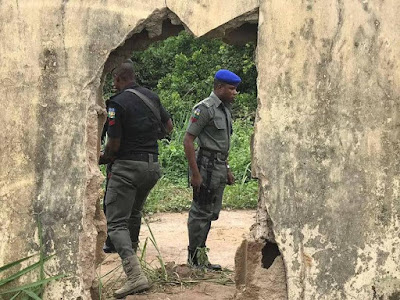 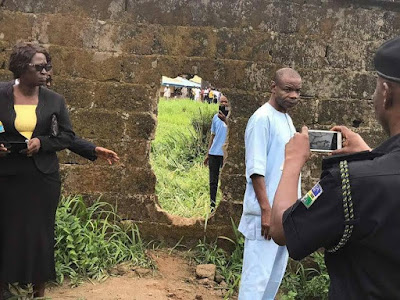