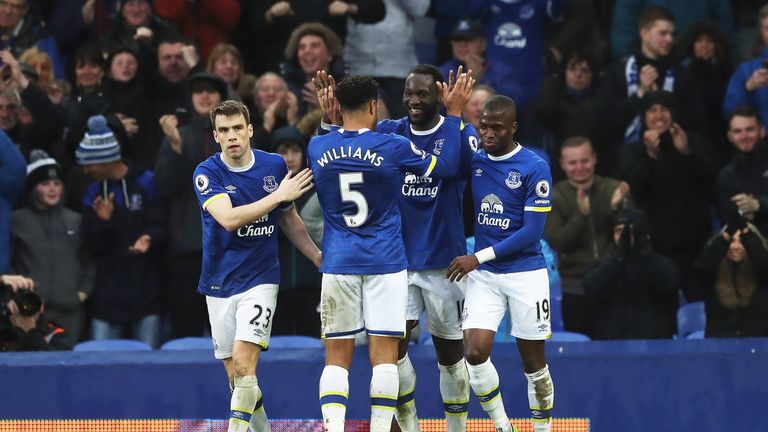 Everton will become the first Premier League club to play in Tanzania when they visit the east African country for a pre-season friendly in July.

Ronald Koeman’s side will face the winners of the inaugural SportPesa Super Cup at the 60,000-capacity Tanzania National Main Stadium in Dar-es-Salaam on July 13.

The eight-team tournament will see four sides from Kenya’s top tier, the SportPesa Premier League, compete in a knockout competition against four teams from Ligu Kuu Bara, the Premier League of the Football Federation of Tanzania, for the right to face Everton. 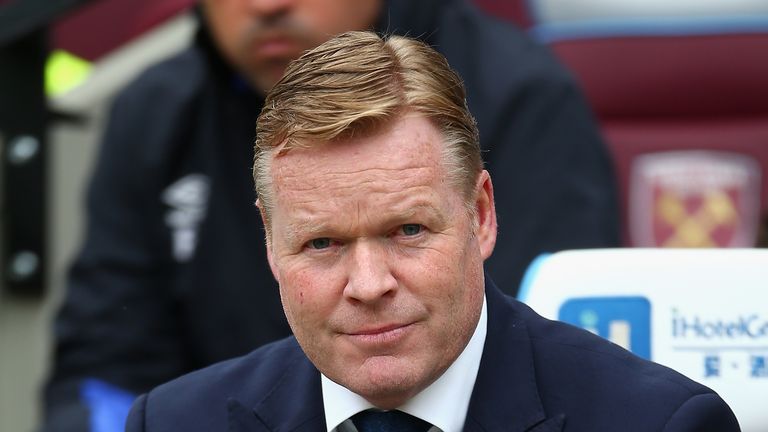 The match in Tanzania will come two weeks before Everton return to competitive action, with the Toffees playing the first leg of their Europa League third qualifying round tie on July 27.

Everton will play the second leg of that tie on August 3 before hosting La Liga side Sevilla at Goodison Park in their final pre-season match ahead of the 2017-18 Premier League season.