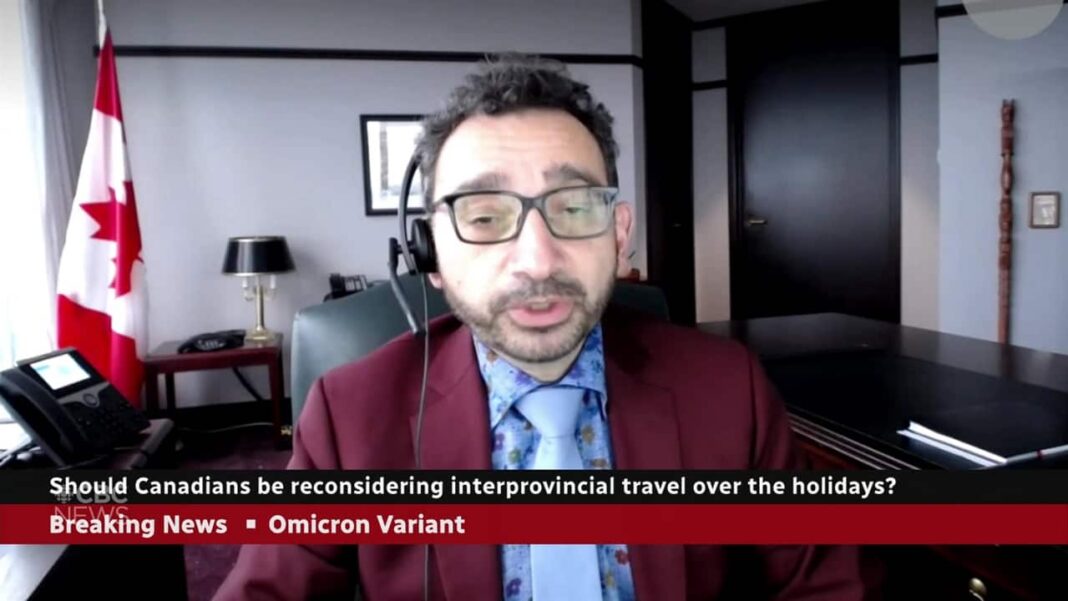 Canada is increasing testing requirements for international travellers and dropping its travel ban on flights from 10 African countries as the government tries to quash the spread of the highly transmissible Omicron variant.

Starting Tuesday, all travellers will once again need to get a COVID-19 molecular test before returning to Canada. The announcement from Health Minister Jean-Yves Duclos rolls back an exemption announced last month that fully vaccinated Canadians and permanent residents taking short trips abroad, under 72 hours, wouldn’t need proof of a negative test before returning home.

“As of Dec. 21, the requirement for pre-arrival testing will be in place again for trips of all duration,” he said, adding the pre-arrival tests must be taken outside of Canada.

Duclos said the government has expanded capacity to also test arrivals at Canadian airports, growing it from testing 11,000 air travellers a day on Nov. 30 to 20,960 tests as of Dec. 16, and plans on building up capacity at the land border too. 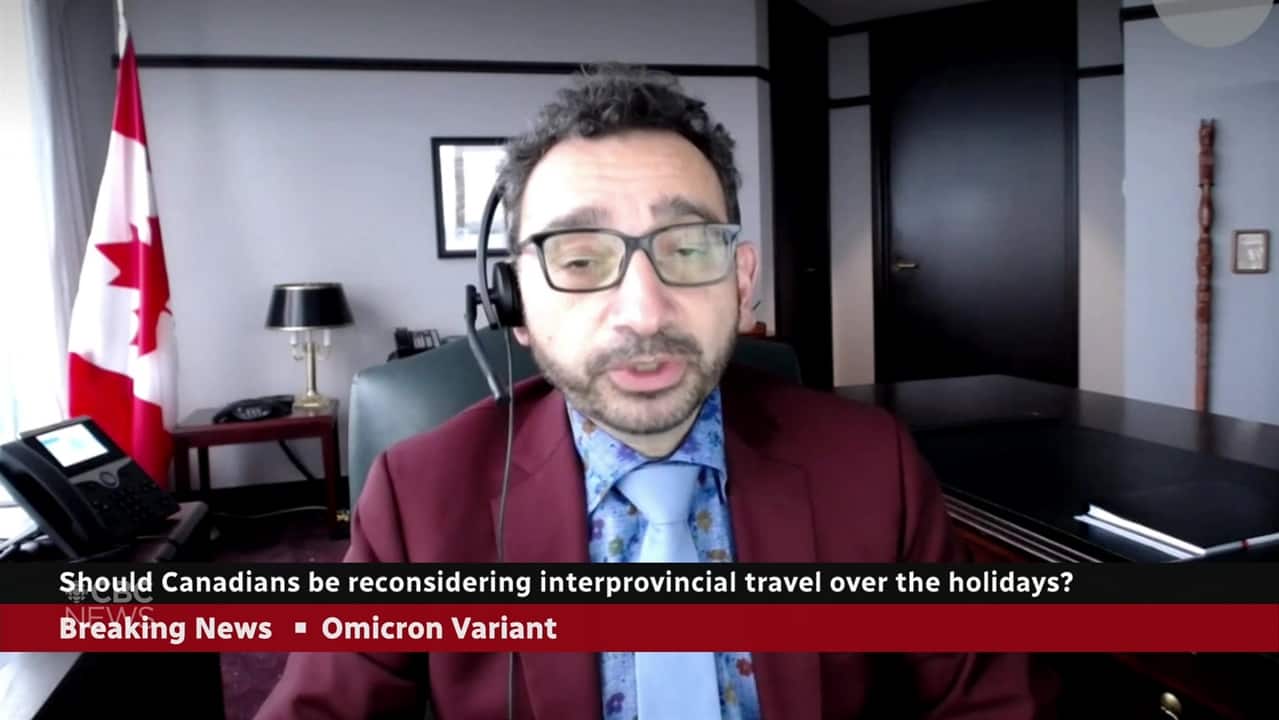 Transport Minister Omar Alghabra joins Power & Politics to discuss the reintroduction of border testing measures, which come into effect on Tuesday, as well as the decision to end the ban on flights from 10 African countries. 8:18

“While we recognize the controversial nature of such a prohibition, we believe it was a necessary measure to slow the arrival of Omicron in Canada and buy us some time,” said Duclos in his prepared remarks.

“Given the current situation, this measure has served its purpose and is no longer needed.”

The re-introduction of testing is on top of the warning earlier this week to avoid non-essential travel over the holidays as the variant rages around the world.

The federal government changed its official guidance to advise Canadians to avoid all non-essential travel outside the country for the time being.

Duclos thanked those who have already cancelled trips and warned those who are choosing to still travel abroad.

“We do not want you to be stranded or to be sick abroad,” he said.

Airports Council urges government to ‘step away from restricting travel’

Earlier this morning, the Canadian Airports Council issued a statement lamenting that confusion around testing at airports, and travel advisories, are causing avoidable worry.

WATCH | Duclos says ‘now is not the time to travel’ 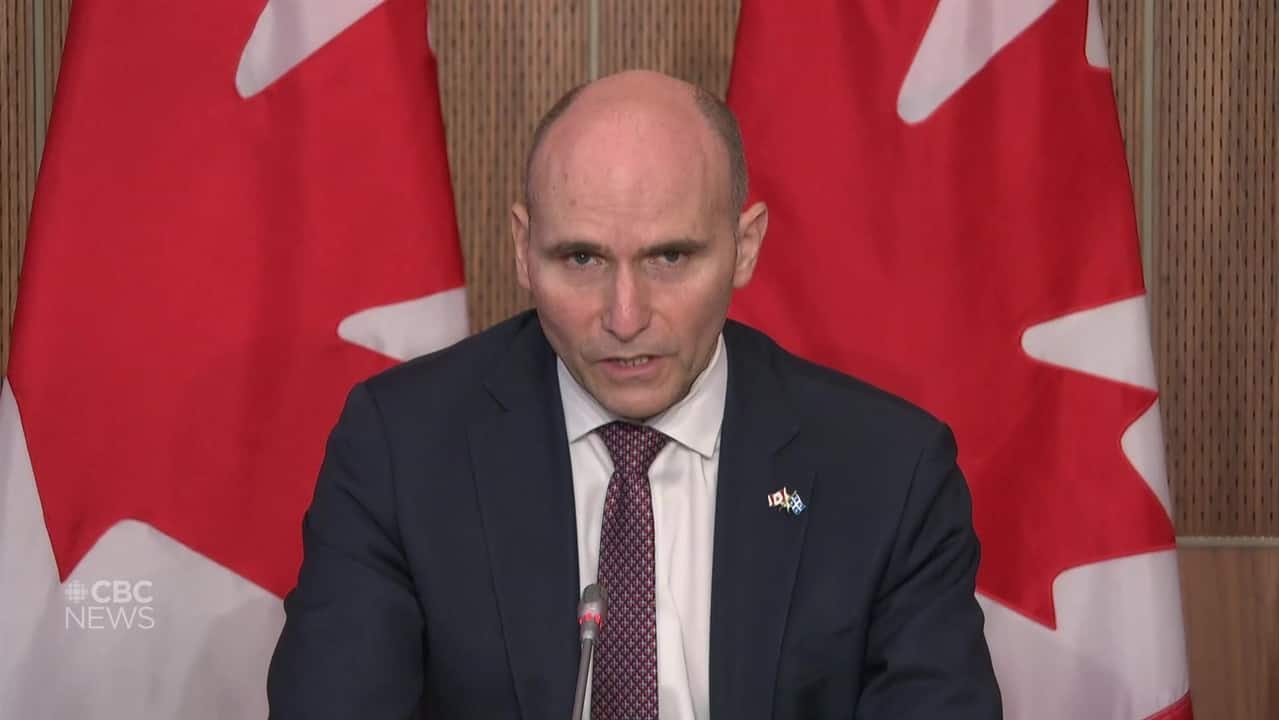 Duclos: ‘Now is not the time to travel’

Health Minister Jean-Yves Duclos has announced new travel measures, stressing to Canadians that ‘now is not the time to travel.’ 1:45

“The decision to impose a blanket travel advisory, plus the ongoing confusion about arrivals testing at airports, has created a great deal of uncertainty for Canadians, particularly just prior to the holiday season, adversely affecting lives and livelihoods,” said spokesperson Debra Ward.

“Canadians would be better served if the federal government were to step away from restricting travel and instead focus on what we know works to slow the virus: ramping up vaccinations, implementing standardized and predictable testing (including at-home and rapid testing), and continued social distancing and masking.” 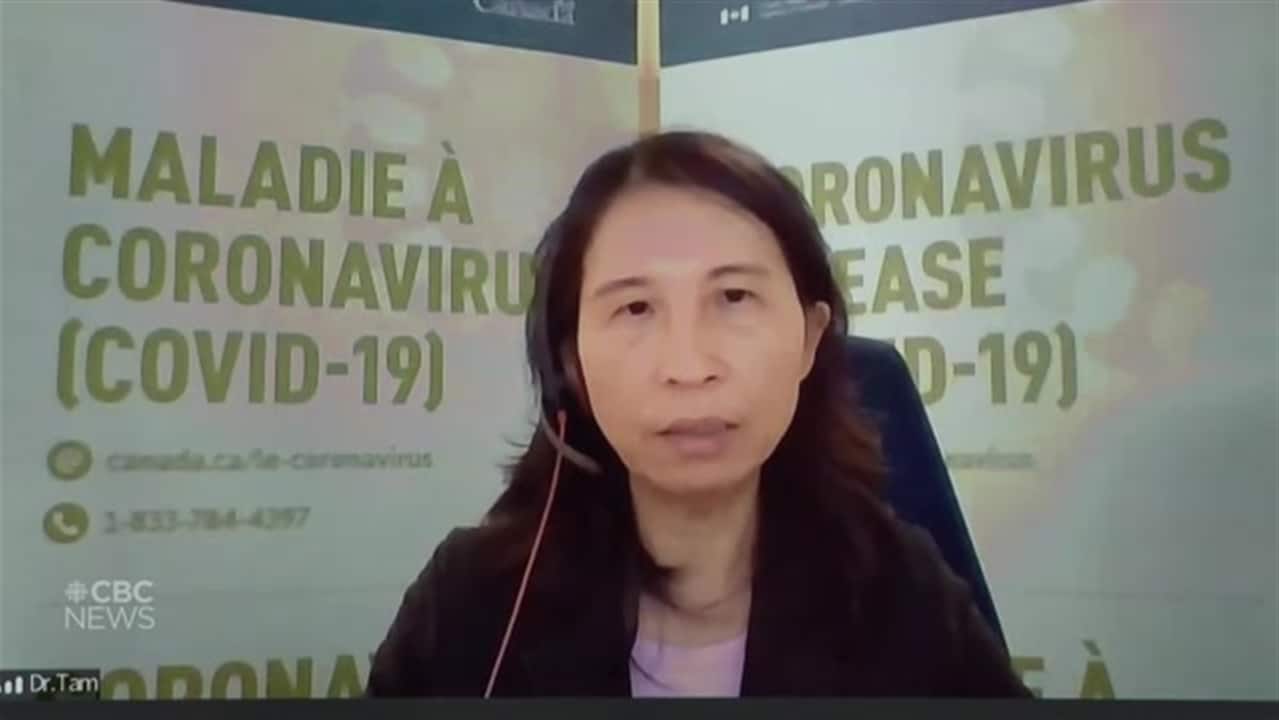 The chief public health officer of Canada urges eligible Canadians to get either Pfizer or Moderna booster shots. 1:33