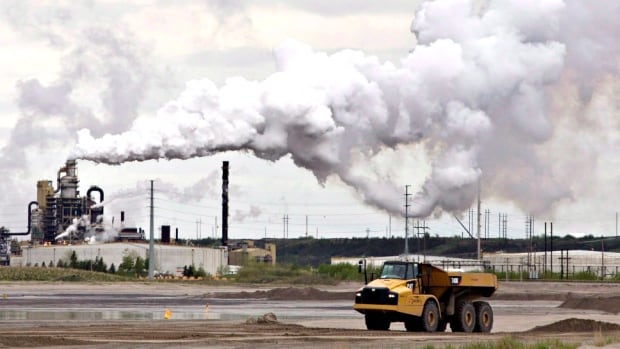 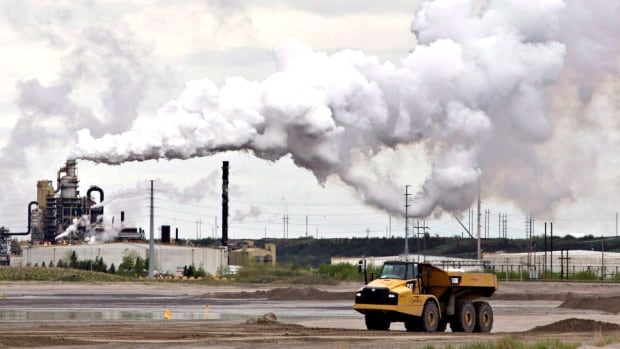 Mentioning climate change can kill a conversation. But a new Alberta project is using the topic to start one — and is showing people from geologists to farmers to environmentalists that they have more in common than they thought.

“Climate change has become quite a polarized issue and it often falls down the line of identity,” said Amber Bennett of Climate Outreach, one of the organizers of the Alberta Narratives Project, which released its final report this month.

“Communication has a big role to play because it can help broaden that and talk to people about what they care about rather than asking them to be different than who they are.”

Talk about global warming can raise temperatures anywhere. But in Alberta — where oil drives the economic bus and climate skepticism is strong — opinions may be held more firmly.

The project — supported by 75 organizations including government, foundations, universities, churches and industry — is attempting to find a way for different people to at least talk, if not agree. Too often, said Becker, people are afraid to even mention climate change.

“People don’t feel comfortable the moment they start talking about this. They get shut down because they feel they are going to offend someone.”

Or they get defensive. Oilpatch workers, Becker said, often take personally suggestions their industry is “dirty.”

To get past that, the project used a method developed in the United Kingdom. It convened 55 meetings across the province with a total of 482 people. Each group had something in common. There were meetings for church-goers, engineers and geologists, school children, farmers, women, business leaders, oilfield workers, immigrants, parents, environmentalists and small-c conservatives.

Group leaders presented participants with five “stories” about Alberta — five- or six-paragraph sketches that presented climate change within contexts from provincial pride to future generations to ethics. Participants discussed which parts they liked and which they didn’t.

The common bond within the group made people more willing to speak.

“People feel like they are with others who they already know and trust,” Bennett said.

Opinions varied widely, said Becker. The point was not to develop policy but to find language that everyone felt comfortable using.

“This is not convincing people about policies. It’s about having conversations about options.”

“It seems like we found something for which there is a hunger.”

One thing the project found was that people are tired of bluster. “Alberta First” rhetoric rolled as many eyes as “Shut the Tarsands.”

“The language comes across as too politic-y, not authentic or genuine,” said Bennett. “People wanted language that isn’t so carefully worded and sterilized, but language we use in our everyday conversation.

“People wanted a sense of acknowledgment that this is hard and it’s going to be hard.”

Many people feel alienated from the current conversations around climate change. –  Julia-Maria Becker

Recognition was universal that Alberta owes much to its energy industry, as was a love of the province’s outdoors. People agreed weather is changing and the province needs to prepare. Everyone feared Alberta has too many eggs in one economic basket.

There’s more to life in Alberta than money, people said. And we all need to talk.

The project has already spawned spinoffs to keep the conversation going, including corporate retreats and book clubs.

“We’ve had briefings with more than one political party,” Becker said.

The narratives project isn’t going to have everyone singing around the campfire anytime soon, said Bennett. Nor is that the point.

“There’s no magic bullet. There’s a lot more that needs to happen that is outside the realm of communication.”

But it’s a start.

“It clearly came out that many people feel alienated from the current conversations around climate change. Language can help, and starting from … what matters to people is a good place to start.”