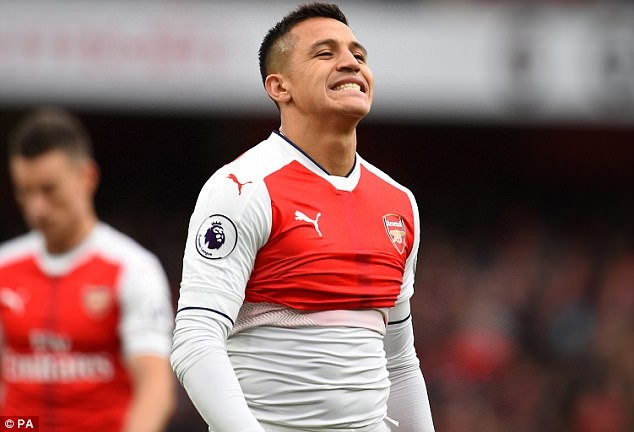 The Chile international hit 24 Premier League goals for Arsene Wenger’s side last season but is out of contract next summer and is yet to agree a new contract at Emirates Stadium.

Manager Pep Guardiola is understood to want to bring in Sanchez, 28, as a straight purchase.

However, any deal could leave Raheem Sterling’s future at City in doubt.

The 22-year-old England international has featured in all three of City’s opening games.

But he is not guaranteed a starting role at the Etihad following the summer arrival of Bernardo Silva from Monaco.

BBC Sport understands Sterling would be interested in making a move back to London, should Arsenal want to make him part of the Sanchez deal.

No formal approach has been made for Sanchez – though that is expected to happen soon.

‘Arsenal in a world of trouble’

Sanchez joined Arsenal from Barcelona in 2014 for a fee of around £35m and won his second FA Cup with the Gunners last season.

Arsene Wenger said earlier this month that Sanchez would “respect” the Arsenal manager’s decision and stay at the club.

The Chilean made his first appearance of the season in Arsenal’s 4-0 defeat at Liverpool on Sunday, coming off for Alexandre Lacazette after 62 minutes.

“He worked hard enough but as the game went away from Arsenal you could see him getting frustrated.

“His body language wasn’t good when he came off – in fact before he came off you could tell he was despondent.”