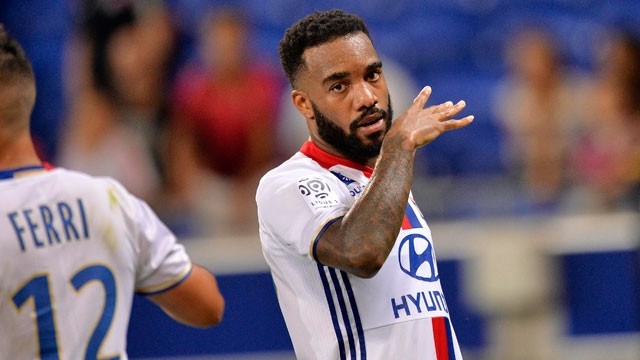 Stewart Robson breaks down some of Alexandre Lacazette’s Ligue 1 goals to show exactly what he’ll bring to Arsenal.

Lacazette top scored for Lyon last season before joining Arsenal this summer for club-record fee reported to be around €53 million.

But while Fekir says the France international’s absence will be felt, he claims he will still shine playing alongside teammates including Memphis Depay, Maxwel Cornet and Bertrand Traore.

“We’re going to miss him, for sure,” Fekir said. “I really hope he flourishes at Arsenal. In any case, I’m not worried about life without him. Alex is an excellent player, but I don’t depend on one player.

“I’m not going to say I don’t need anyone, because I can’t do anything alone. But it’s that I think I can adapt to any profile of player. Tomorrow, you find yourself having to play with a new forward, a new winger and a new No. 6, what do you do? You have to have that ability to adapt.” 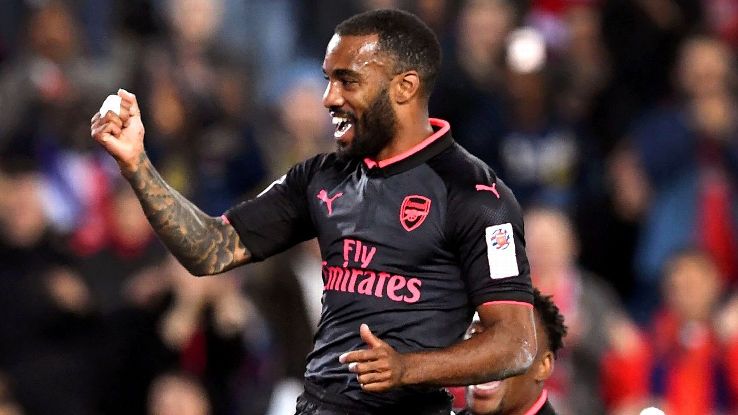 Lacazette’s sale was not included in the record €249.8m revenue Lyon’s parent company, OL Group, announced on Wednesday — a 15 percent increase on the previous 12 months.

While the Lacazette fee was missing, the sales of Maxime Gonalons to Roma, Mathieu Valbuena to Fenerbahce and Corentin Tolisso to Bayern Munich were included, all of which helped take the total transfer revenue to €51.7m, topping the €50m mark for the second successive year.

The opening of the club’s state-of-the-art Parc OL in January 2016 has significantly boosted ticket revenue, which is up 58 percent to €44m, while TV rights were at €98.8m, a 19 percent increase.

That latter figure was inflated by Lyon’s Champions League participation last season, and will decrease given they will only compete in the Europa League this term.

However, the money earned from the sponsoring of their stadium by insurance company Groupama and the sale of Lacazette will improve the balance sheet.