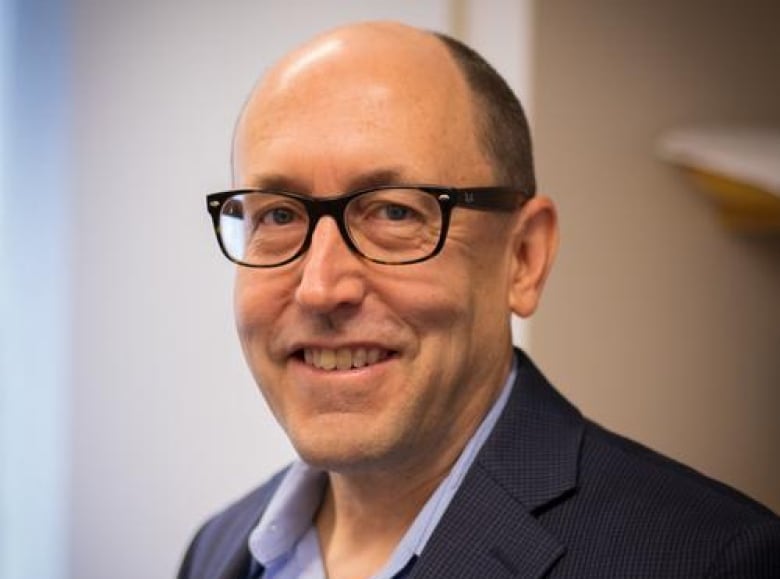 Alberta Justice Minister Doug Schweitzer purged the entire committee that vets potential provincial court judges and recruited new members through a closed process that experts say is outdated and increases the chance of partisan appointments to the court.

Schweitzer rescinded the appointments of seven public members of the Provincial Court Nominating Committee (PCNC) through a generic email from his deputy minister on April 29. No reason was given. Some members had a year or more remaining in their three-year terms.

Several new appointees told CBC News they never applied for a seat on the committee and instead had been recruited.

Former finance minister Pat Nelson, who served under premier Ralph Klein, said she can’t remember who from Alberta Justice called to recruit her, nor can she recall who conducted the “short” interview with her or if she was asked to provide references.

David Ross also told CBC News he had not applied to serve on the committee and had been recruited.

“I have just found out that I’m apparently the chairman, and I have no idea about anything more than that,” said Ross, who is one of the founders of the conservative Edmonton law firm McLennan Ross LLP, where he specializes in management-side labour law.

“I have not heard in 2020 of people picking up the phone and inviting people. That is not a proper committee composition,” said Richard Leblanc, a professor of ethics, governance and law at York University in Toronto.

University of Guelph political scientist Troy Riddell, who has spent years studying judicial appointments, said the province should take regulatory steps to formalize the appointments process and prevent the mass replacement of a committee.

“Alberta is not alone in not having necessarily good statutory protection for these committees, so it leaves a lot of discretion in the hands of the minister.”

He said the province has a disproportionately higher number of government-appointed judicial vetters than ex-officio members when compared with other provinces.

The PCNC is responsible for vetting and recommending applicants for Alberta’s provincial court after they have first been screened by the province’s Judicial Council.

Under the previous NDP government, openings on the committee were advertised. People who wished to serve were required to apply, provide references and submit to an interview.

Several said they waited for up to a year and were only appointed after a current member’s term had expired.

Lise Gotell, a professor of women’s and gender studies at the University of Alberta in Edmonton, said she had more than a year remaining in her term when her appointment was rescinded.

“It made me angry,” Gotell said. “I thought it was really, really disrespectful to rescind appointments.”

Gotell has repeatedly asked for the ministerial order that she said by law must be issued to rescind her appointment, but Alberta Justice has so far ignored her requests.

Schweitzer also appointed former Klein-era solicitor general Harvey Cenaiko to the committee, as well as several other supporters of the governing United Conservative Party and the now subsumed Progressive Conservative and Wildrose parties.

Cenaiko, Nelson and Ross have each donated thousands of dollars to the UCP and the PCs. But Elections Alberta records show Ross also made a $1,000 donation to the New Democrats ahead of the 2015 election.

New member Christa Nicholson, a lawyer with the conservative JSS Barristers firm in Calgary, has donated nearly $8,000 to the UCP in recent years, including $2,000 in 2018 to the party’s riding association for Calgary-Elbow, now represented by Schweitzer. She declined an interview request.

In an email, Schweitzer’s press secretary, Jonah Mozeson, said, “[The UCP’s committee] appointments are based on merit, including a broad spectrum of skills and experience.

“Prior political involvement — including exercising the right of all Albertans to donate to a political cause — neither qualifies nor restricts one from serving their province on a public body.”

Mozeson pointed out that several NDP appointees had donated to the party, including Anne Wilson, who he said gave $25,905 to the party and was a “perennial” candidate for the Alberta NDP.

In an interview, former committee member Linda Many Guns readily offered that she had run unsuccessfully for the NDP in Red Deer South and had written to former premier Rachel Notley’s office asking to be appointed to any committee.

The appointments of Gotell, Wilson, Fernando, Many Guns and others to the PCNC were part of an attempt by former NDP justice minister Kathleen Ganley to diversify the committee.

The nominating committee appointed by Ganley included six women and one man, with one seat open. Four of the seven members were people of colour, including two Indigenous people. One was a member of the LGBTQ community. All had backgrounds related to the law.

Wilson and former chair Mona Duckett are veteran criminal defence lawyers. Lise Gotell is a leading expert in how the courts treat sexual assault and is the past chair of the Women’s Legal Education and Action Fund.

Another member, Reena Hussein, is a child-abuse investigator.

Under Ganley, the ministry developed vetting guidelines for the committee that included directions to consider candidates’ diversity, their legal and community backgrounds, ethnicity, sexual orientation, gender and other elements relevant to the justice system.

Leading governance scholar Richard Leblanc said the former committee appeared to have been independently appointed based on merit.

“If that is the case, then why wouldn’t that have continued?” said Leblanc, editor of the recently released The Handbook of Board Governance. “You want independent, arm’s-length committee members, especially when it comes to judicial appointments.”

Political scientist Troy Riddell said that “by replacing the existing committee members, it seems that the minister is trying to appoint people that are potentially closer to the government.”

Riddell said governments naturally want to appoint some committee members who share their world view, but there must be a balance to ensure quality and fairness in judicial appointments.

“If it appears that the reason you’re appointing someone to the PCNC is because of party affiliation, then that might send the signal that they themselves are to be looking for judicial candidates who are also affiliates of the party.”