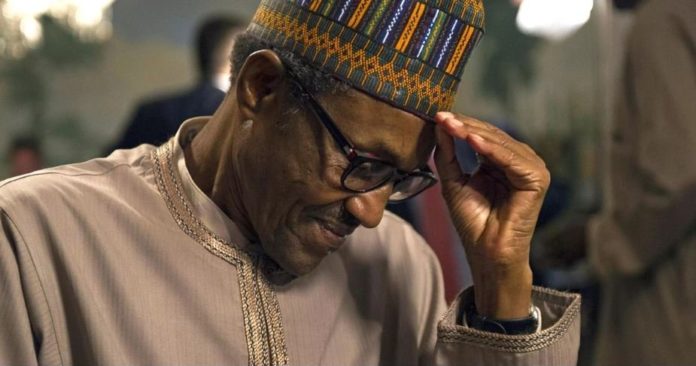 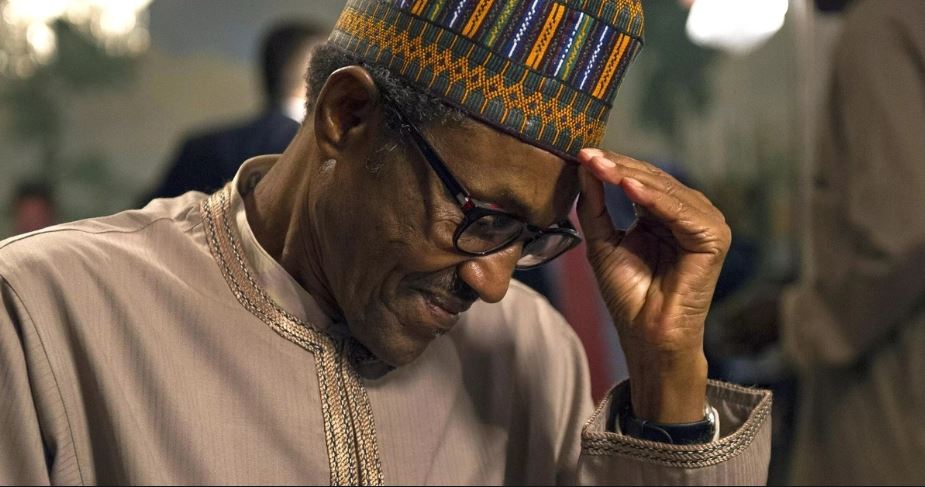 The Pan-Niger Delta Forum, PANDEF, has reacted to the suspension of operating licenses of the African Independent Television, AIT, and Raypower by the Nigerian Broadcasting Commission, NBC.

PANDEF leader, Chief Edwin Clark, took a swipe at the Federal Government following the decision of the National Broadcasting Commission, NBC, describing the action as an insult to the Niger Delta.

Clark slammed the President Muhammadu Buhari government for wielding the big stick against the Daar Communication, owners of the two broadcasting stations.

This was contained in a statement in Abuja by the National Secretary of PANDEF, Dr. Alfred Mulade.

The group described the present government of President Muhammadu Buhari as very hostile to the people of South South by seriously humiliating and harassing the sons and daughters from the zone.

PANDEF statement entitled ‘What Manner of Democracy’ read, “The Pan Niger Delta Forum, PANDEF, continues to be amazed, indeed alarmed, at the current interpretation of the Letter and Spirit of the Constitution of the Federal Republic of Nigeria.

“There seems no end to the rabid rape of the Constitution, and the universal tenets of a Federal System, in the understanding of the Administration of President Muhammadu Buhari, and his Vice President, Professor Yemi Osinbanjo, SAN, a Professor of Constitutional Law, a former Attorney General and Commissioner for Justice, Lagos State, at a time the State had conflict with the Federal Government of Nigeria, and a very senior Pastor, to boot!

“For them, every grain of the Nigerian territory belongs to them, brooking no other sensitivity, or sensibility, not to mention the Fundamental Human Rights of life, safety, economic, cultural and religious freedom, to mention but just a few.

“This year, alone, not yet half done, has witnessed an unconscionable assault on the Judiciary, one of the three arms of government of the foundational pillars of the Constitution, indeed, Democracy as classically defined, and universally practiced.

“The Administration has similarly brazenly and recklessly placed a heavy jack Boot on the spiritual and cultural emotion of the people in its treatment of the rights to religious assemblage, and the revered traditional institution. The Buhari/Osinbajo Administration has also not allowed the Economic Sector to be, for a seamless development of the country.

“The recent brutal summary closure of the African Independent Television, AIT, and Ray-Power broadcast outlets of DAAR Communications Limited, a private business company, providing employment, and a Democracy-strengthening Information and educational services, is yet another of the Government’s disdainful attitude to governance, with impunity backed by unconstitutional immunity.

“Before then, all in preparation for the 2019 elections it was the bitter experience of the Legislature, also Constitutional independent, another pillar of Democracy and Federalism, to attract the bellicose and intimidating attention of the Executive, a co-equal pillar of the foundation of the National architecture.

“PANDEF has taken a bit of time of reflection, and due process investigation of the AIT and Ray-Power debacle. PANDEF has found out that, from the Act establishing the National Broadcasting Commission, NBC, and the propriety of the Nigeria Broadcasting Code, which is binding on the Broadcaster and the Regulator, the NBC is not assize with any iota of authority, which it is applying as naked power to act so arbitrarily. First, there is schedule of offences, and what range of corrective measure each should attract.

“We at PANDEF are keen and critical consumers of the media, mindful of how most Federal government actions have impacted, almost without exception on our parts of the country. We viewed the programmes in question, and strongly aver that none of them is, in any way, material, “Likely to cause breakdown of law and order”, to paraphrase the Code.

“With the Judiciary, the victim, Justice Walter Onnoghen, is our son; at the State Security Service, SSS, our son, Matthew Seiyefa, is the victim, in unfair retirements and promotion schemes, our sons are the victims; in allocation of resources, we are the least considered, if at all.

“What rattles one the most in the DAAR Communication Limited matter, is the rogue robe that the NBC has put on, trying to be more Catholic than the Pope. To that extent, PANDEF calls for a wholesome administrative, political and constitutional action on the entire Board and Management of the Commission, especially the Chairman, the Director-General, a Board Member, who, curiously, is a former Director-General of the Commission, and the Management/Directors divestly germane to this sordid action.

“Surprisingly, the Federal Ministry of Information, the co-ordinating office of the Secretary to the Government of the Federation, and that of the Chief of Staff, who should be mindful of the rapacious consequences of such actions, to the personal image of the President and his Administration.

“PANDEF is baffled that, suddenly, the NBC has become the defender of the Judiciary, which is very well capable of employing its Constitutional mantle to fight its own fight.

“NBC under someone being tried for massive, putrid fraud is creating a South-South victim for rehabilitation, to blindfold the Country to such a sordid crime which, were he a South-South citizen, would have since led to dire action, indeed, imprisonment, by this Administration.

“This reminds one of the saying of Senator Shehu Sani, that Mr President in fighting corruption, uses insecticide on some and deodorant on others.

“It is obvious that the Federal Government regards the South-South Region as weakling and pushover. This is no longer acceptable to us. PANDEF expects DAAR Communications Limited to take every Constitutional step to assert its rights as a Corporate Citizen, and those of the thousands whose means of livelihood are now in peril, with dark consequences by the action of an alleged Lawbreaker, desperate to evade justice by misleading the Government in gross notoriety.

“PANDEF is awaiting with bated breath, the response of all the various indicted offices and persons in this macabre dance, to re-open the Broadcast Services of DAAR Communications Limited, with commensurate compensation for financial loses and emotional distressed cause the Company and staff, as well as viewers and listeners.

“PANDER recalls how Chief Dokpesi, permitted by the Court, to seek medical attention, urgently, was harassed, on his return, in a manner that could have caused a relapse of his health challenge.

“PANDEF recalls the brutish invasion of the Abuja residence of its Leader and father, Chief E. K. Clark, OFR, CON, a ninety-one year (at the time) Elderstatesman, in a manner tailored to destabilise him into dire consequences.

“Overall, PANDEF hold President Muhammadu Buhari, Vice-President Yemi Osinbajo, SAN, and this Administration to the statement credited to Mr President, recently, to the effect that he was ready to embark on, in his word, ‘True Federalism’.

“The actions of the Administration, even after that reported statement, run at 180 degree of its expected direction.

“The Head of a people funded statutory body, especially, at the Federal Level, is appointed in understanding that he, or she, would be, of an impeachable character, neutral, fair to all, without fear or favour.

“The man at the helm of affairs, currently at the NBC, is a renowned political flirt, chasing opportunism, acquiescing after every government in power, not minding the dizziness he inflicts on his associates, if any serious person would be so described.

“He rode to his present position on the crest of the popular euphoria of the then incoming Senate President, Dr Bukola Saraki. But lo, and behold, he was, the first to write, vilifying him, as soon as Dr Saraki lost the Senatorial election. The language he employed cannot be replicated, in its rudeness and lack of respect for an elder and senior.

“Tķuuiiiijiumhis AIT and Ray-Power misadventure is an assault on the entire peoples of Nigeria, those in the Diaspora inclusive, because it tramples, brutally, on their ‘Right to Information.’

“It is anti-democratic, it is a rebellion against the Constitution; it is, as nearly always, targeted at the well-being of peoples of the Niger Delta, South-South Region. It is capable, and only likely, to lead our Dear Country in one direction, down, God forbid!”