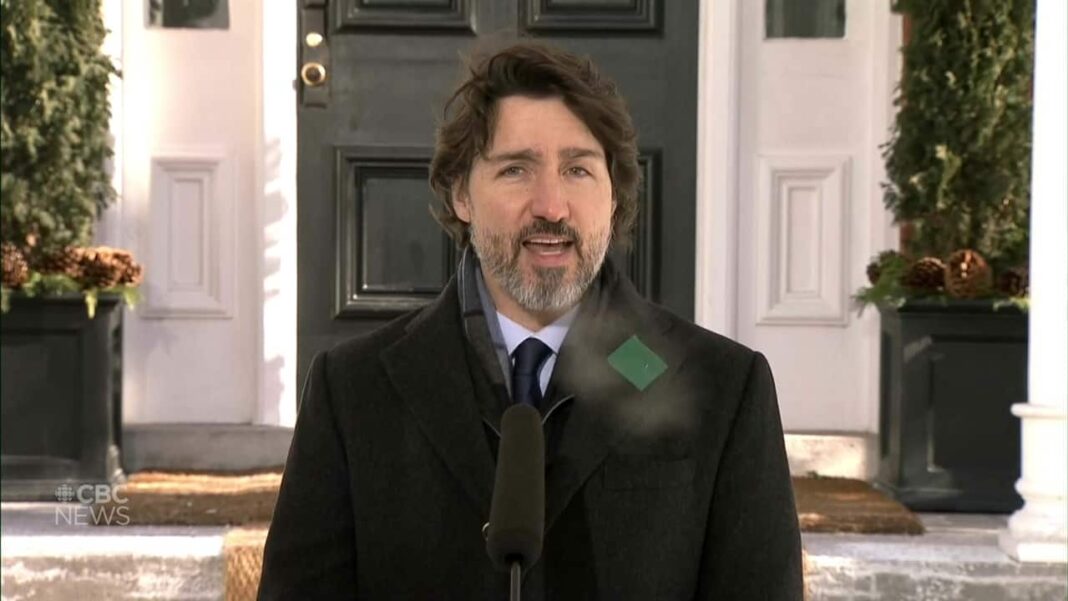 Air Transat said Friday it is temporarily suspending all operations until the end of April, as it and other Canadian airlines adjust to new pandemic measures introduced by the federal government to curb international travel.

Prime Minister Justin Trudeau announced the new measures earlier in the day — saying Air Canada, WestJet, Sunwing and Air Transat had agreed to suspend service to the Caribbean and Mexico from Sunday until April 30.

However, Air Transat later said on its website that it will suspend all operations, not just flights to sun destinations, starting Friday.

The Montreal-based airline did not say if it was offering refunds, but said it is “working on a repatriation plan” for customers abroad whose return flights were scheduled during that period.

Air Canada said in a statement it will offer refunds to customers whose flights are suspended due to the restrictions if there is “no alternative available” to them. The airline says flights to 15 destinations in Mexico and the Caribbean are affected.

Sunwing said it is working to notify customers about changes to their flights, adding those who have their bookings cancelled will be “provided a full refund to the original form of payment.”

The Toronto-based company said its decision to suspend flights “was not made lightly but something we deemed necessary.”

“With the challenges we currently face with COVID-19, both here at home and abroad, we all agree that now is just not the time to be flying,” he said in Ottawa.