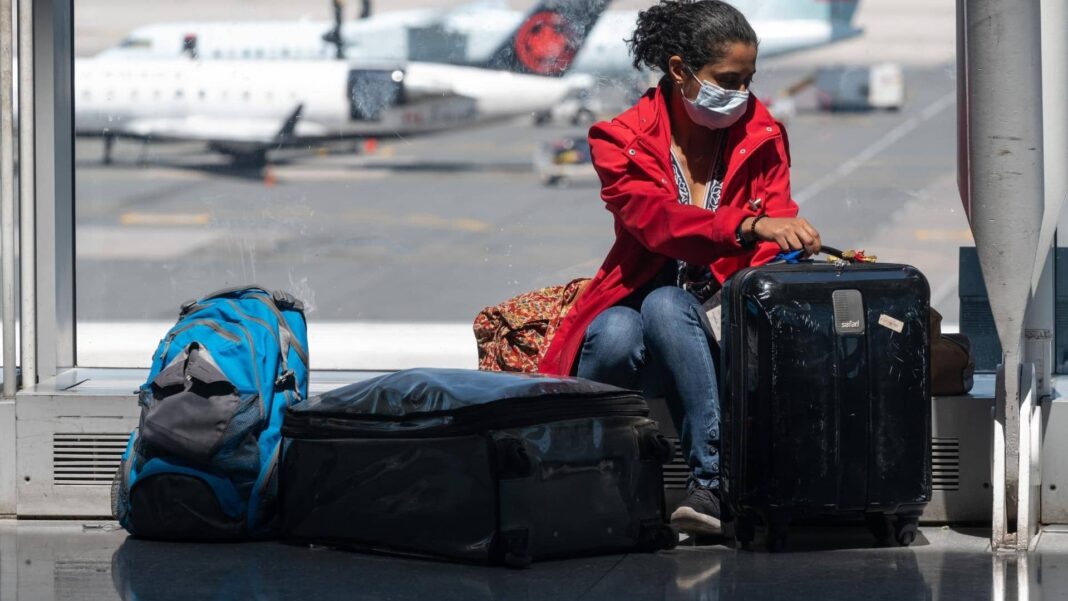 Less than four hours before departure, Ryan Farrell was surprised to learn his flight from Yellowknife to Calgary had been cancelled.

Air Canada cited “crew constraints” and rebooked him on a plane leaving 48 hours after the June 17 flight’s original takeoff time.

Farrell was even more surprised six weeks later, when he learned his request for compensation had been denied on the basis of the staff shortage.

“Since your Air Canada flight was delayed/cancelled due to crew constraints resulting from the impact of the COVID-19 pandemic on our operations, the compensation you are requesting does not apply because the delay/cancellation was caused by a safety-related issue,” reads the email from customer relations dated July 29.

The rejection “feels like a slap in the face,” Farrell said.

“If they don’t have replacement crew to substitute in, then the flight [was] cancelled because they failed to assemble a crew, not because any other factor would have made it inherently unsafe to run the flight,” he said in an email.

“I think the airlines are trying to exploit a general emotional connection that people make between ‘COVID-19’ and ‘safety,’ when in reality if you put their logic to the test it doesn’t stand up.” 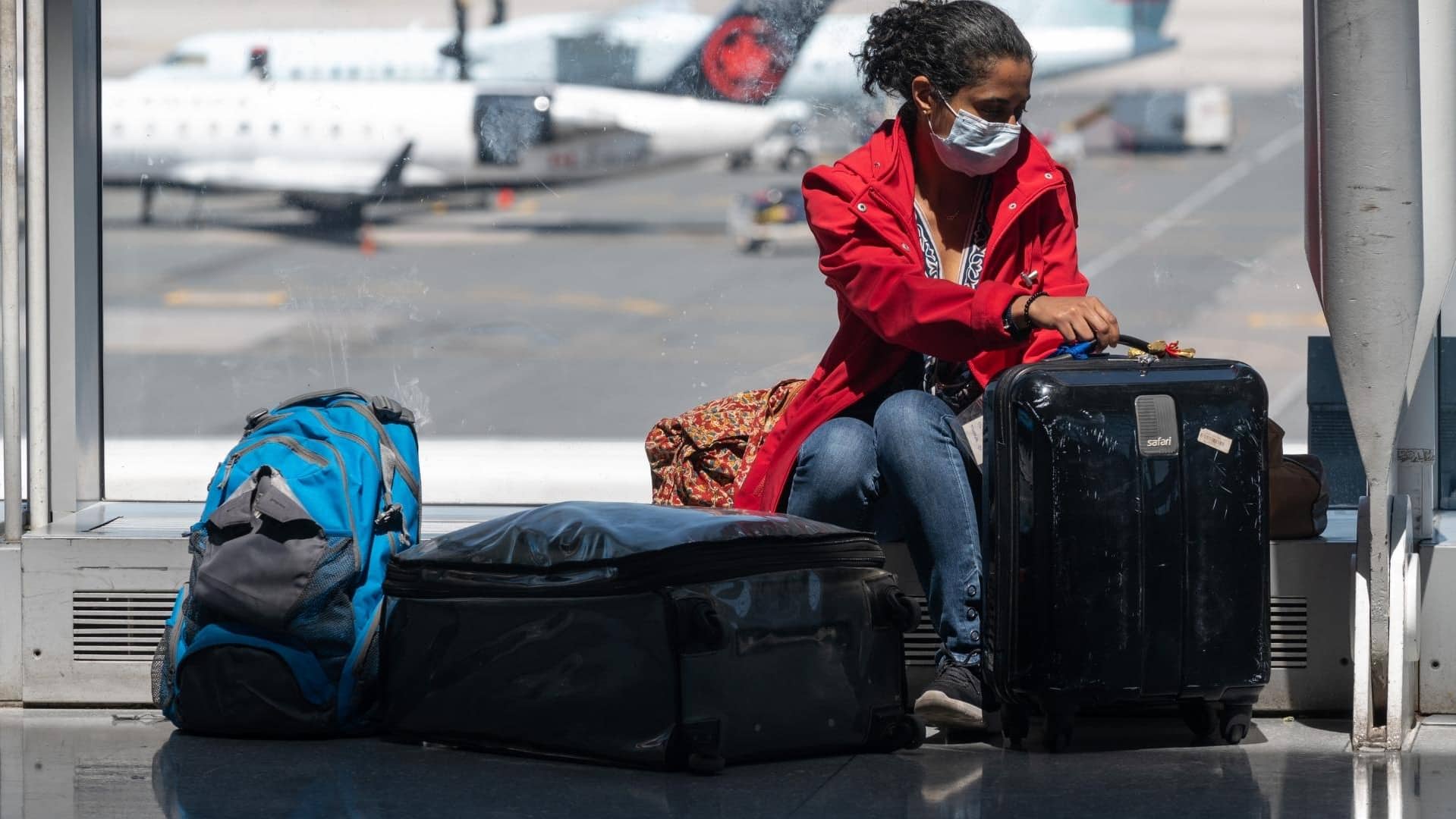 Passengers are frustrated as airlines blame travel disruptions on factors beyond their control, denying compensation in the process.

Not a unique problem

Air Canada’s response to Farrell’s complaint was not an outlier. In a Dec. 29 memo, the company instructed employees to classify flight cancellations caused by staff shortages as a “safety” problem, which would exclude travellers from compensation under federal regulations. That policy remains in place.

Canada’s passenger rights charter, the Air Passenger Protection Regulations (APPR), mandates airlines to pay up to $1,000 in compensation for cancellations or significant delays that stem from reasons within the carrier’s control when the notification comes 14 days or less before departure. However, airlines do not have to pay if the change was required for safety purposes.

That stance reinforces a decision made July 8 — three weeks before Farrell learned he’d been denied compensation — when the CTA used nearly identical language in a dispute over a flight at a different air carrier. The regulatory panel’s ruling in that case emphasized airlines’ obligations around advance planning “to ensure that the carrier has enough staff available to operate the services it offers for sale.” 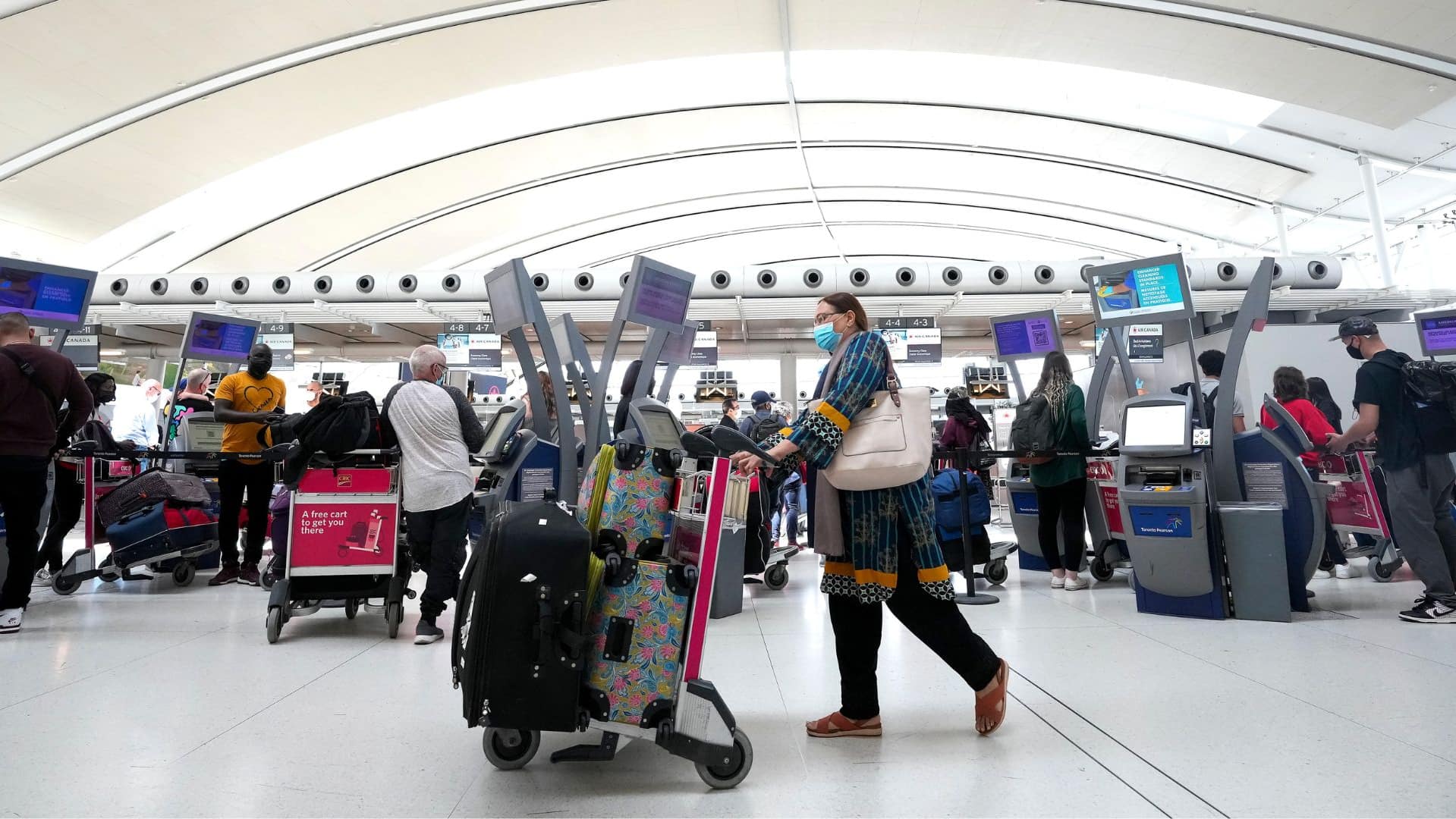 Toronto’s Pearson ranked worst airport in the world for delays

In the December memo, which was issued at the height of the Omicron wave of COVID-19, Air Canada said: “Effective immediately, flight cancellations due to crew are considered as Within Carrier Control — For Safety.”

“Customers impacted by these flight cancellations will still be eligible for the standard of treatments such as hotel accommodations, meals etc. but will no longer be eligible for APPR claims/monetary compensation.”

The staff directive said the stance would be “temporary.” But Air Canada acknowledged in an email on July 25 that the policy “remains in place given the continued exceptional circumstances brought on by COVID variants.”

“They are misclassifying things that are clearly not a safety issue,” he said of Canada’s largest airline, calling the policy “egregious.”

Consumers can dispute an airline’s denial of a claim via a complaint to the CTA. However, the agency’s backlog topped 15,300 air travel complaints as of May.

Lukacs also noted that European Union regulations do not exclude safety reasons from situations requiring compensation in the event of cancellations or delays. Payouts are precluded only as a result of “extraordinary circumstances,” such as weather or political instability.

“This document, along with the previous declarations and behaviour since the beginning of the pandemic, shows that Air Canada’s priority is clearly to try to limit the costs of the flight cancellations instead of providing good service to its clients,” Sylvie De Bellefeuille, a lawyer with Quebec-based advocacy group Option consommateurs, said after reviewing a copy of the directive.

She said Air Canada aims to deter passengers from requesting compensation in the first place. “This tactic does not, in our opinion, demonstrate that the company cares about its customers.”

Air Canada disagrees with that characterization.

“Air Canada had and continues to have more employees proportionate to its flying schedule when compared prior to the pandemic,” the company said in an emailed statement, indicating it had done everything it could to prepare for operational hiccups.

“Air Canada follows all public health directives as part of its safety culture, and during the Omicron wave last winter that affected some crew availability, we revised our policy to better assist customers in their travels with enhanced levels of customer care for flight cancellations related to crew contending with COVID.”

John Gradek, head of McGill University’s aviation management program, said the transportation agency is partly responsible for the “debacle” because it established looser rules than those in Europe and the United States.

“Carriers have been making strong efforts to point fingers and claim delays are outside of their control to reduce liability,” he said in an email.

LISTEN | No relief for frustrated travellers:

The Current28:53Travellers continue to battle wait times and cancellations at airports, but experts say there won’t be relief anytime soon

Travellers continue to battle long wait times, delays and flight cancellations as they try to travel by plane this summer. Those challenges prompted Air Canada to cancel flights throughout the summer. For Jenn MacDougall, that meant she had to sleep on the floor of the airport. Now she tells guest host Rosemary Barton that she’s calling for action; travel expert Scott Keyes discusses how people can be best prepared; and Monette Pasher, president of the Canadian Airports Council, says global travel likely won’t get better anytime soon.