After G7 Summit, Merkel Says Europe Can No Longer ‘Completely Rely’ On U.S. And UK 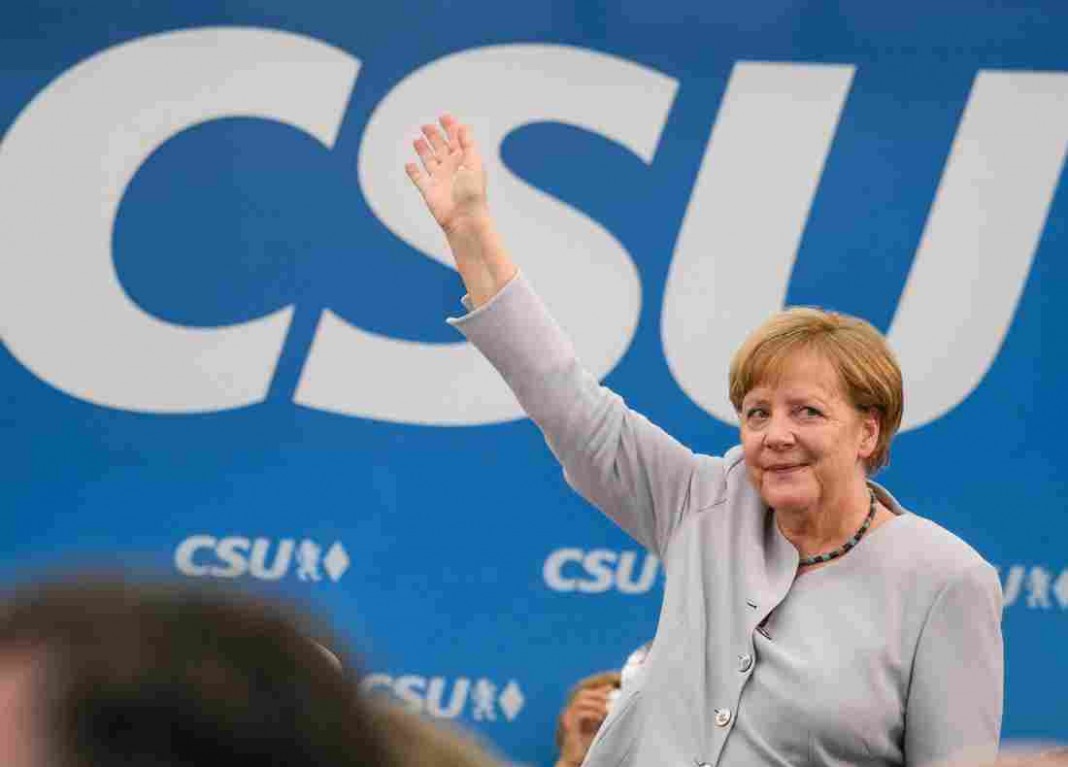 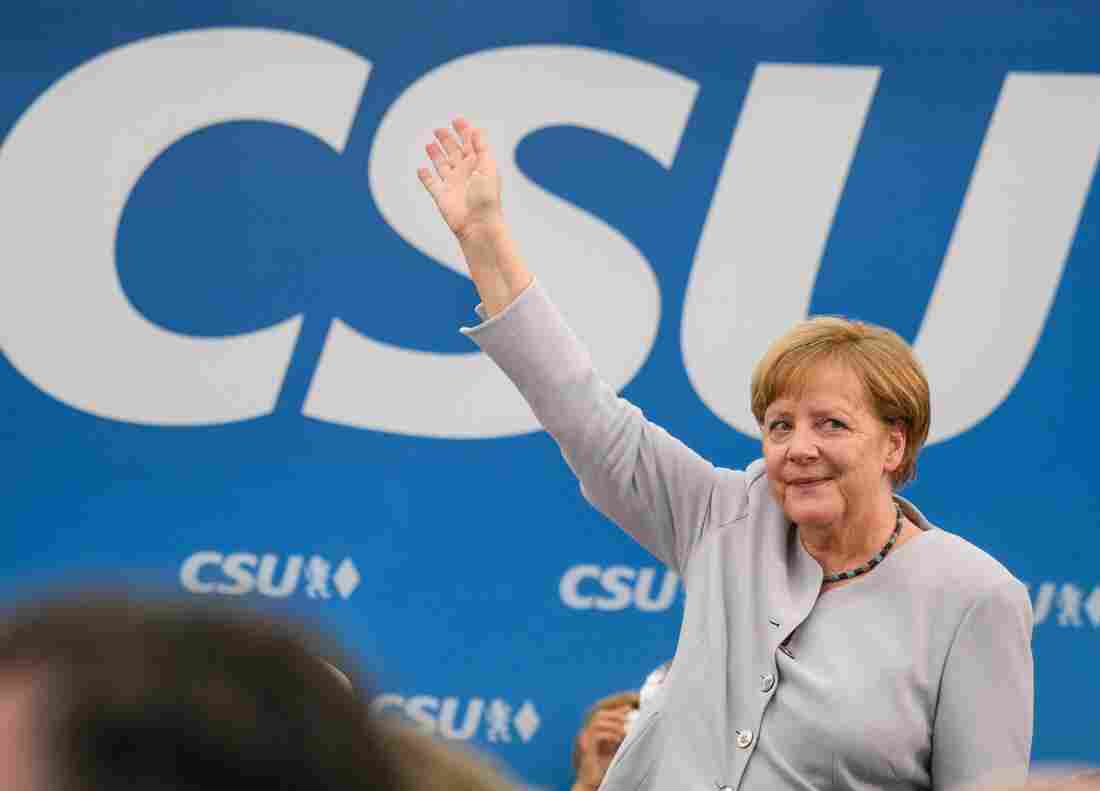 German Chancellor Angela Merkel issued a call for European unity in a speech at a joint campaigning event of the Christian Democratic Union and the Christian Social Union in Munich, southern Germany, on Sunday. Mattias Balk/AFP/Getty Images hide caption

German Chancellor Angela Merkel issued a call for European unity in a speech at a joint campaigning event of the Christian Democratic Union and the Christian Social Union in Munich, southern Germany, on Sunday.

On the heels of last week’s G7 summit, German Chancellor Angela Merkel issued a wake-up call for European Union nations. At a Munich stop on the campaign trail, Merkel told supporters that Europe can no longer “completely rely” on the U.S. and the U.K.

“The times in which we could completely rely on others are more or less over,” she said, through a BBC interpreter, at the rally on Sunday. “That’s what I’ve experienced in the last few days.”

Her impassioned comments indicate her disappointment with the contentious meetings of NATO in Brussels and the Group of 7 in Italy. Merkel had described the climate change talks at the G7 meeting as “very difficult, if not to say very dissatisfying.”

While leaders from the U.K., Canada, France, Germany, Italy and Japan upheld their support of the Paris Climate Accord, President Trump said he needed more time to decide whether he would recommit to the accord that aims to combat climate change. “I will make my final decision on the Paris Accord next week!” President Trump tweeted Saturday morning.

“We Europeans must really take our fate into our own hands,” Merkel said, while also stressing the importance of maintaining friendly relations with the two nations, as well as other countries, “even Russia.”

“But we have to know that we must fight for our own future, on our own, for our destiny as Europeans — and that’s what I want to do together with you,” she added.

Polls show the chancellor is on track to secure a fourth term in the September elections.