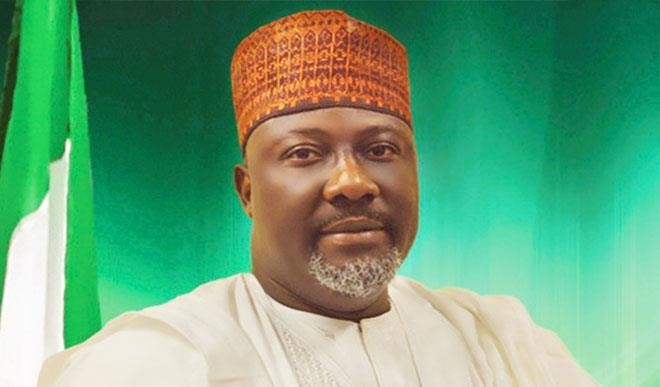 The Independent National Electoral Commission (INEC) said it has received a petition for the recall of Mr. Abubakar Kuki, a member representing Bebeji Constituency, in the Kano State House of Assembly, from his constituency.

In a statement issued on Monday in Abuja, Prince Adedeji Soyebi, INEC National Commissioner and Chairman Information and Voter Education Committee (IVEC), disclosed that the petition was received on Aug. 11.

He said in accordance with the INEC guidelines for recall, the commission had formally acknowledged the receipt of the petition to the petitioners’ representatives.

Soyebi added that it has also written to inform the affected member, Kuki, of the presentation of the petition.

“A timetable and schedule of activities pursuant to the petition will be issued shortly,’’ it added.

It would be recalled that INEC also on June 24, received a petition to recall Sen. Dino Melaye, representing Kogi West, in the Senate.

The commission in line with it guidelines issued the timetable for the recall but was latter suspended on July 13, in compliance with a court order issued on July 6, pending the outcome of the court.