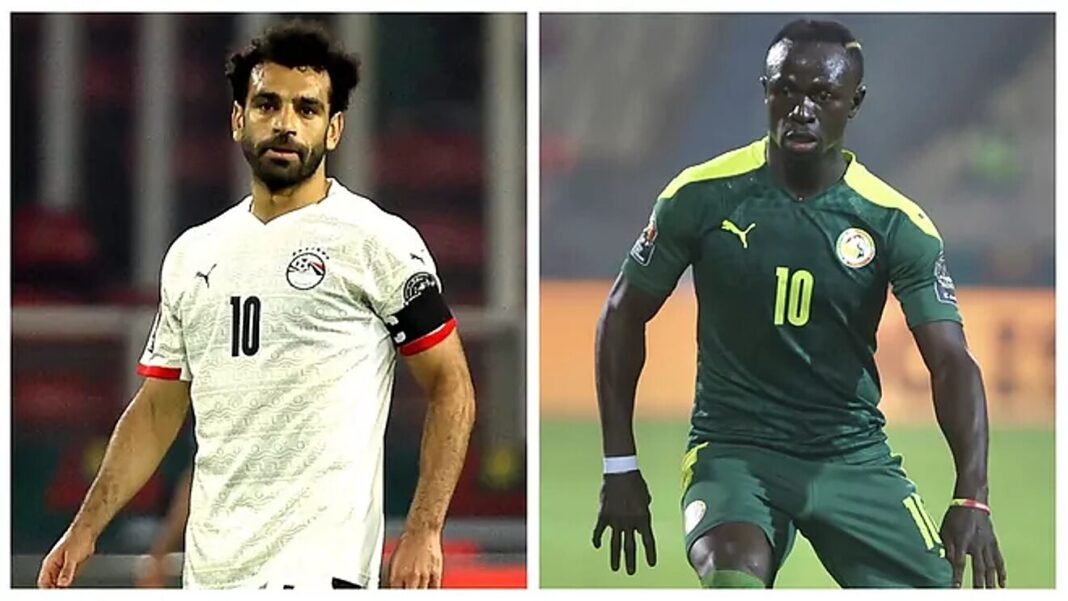 Liverpool head coach, Jurgen Klopp has given his verdict on Egypt’s Mohamed Salah and Senegal’s Sadio Mane ahead of both sides’ 2021 Africa Cup of Nations, AFCON, final on Sunday night.

Salah and Mane have helped their respective countries make it into the 2021 AFCON final in Cameroon.

Speaking ahead of Liverpool’s FA Cup fourth-round tie with Cardiff City on Sunday afternoon, Klopp said both Salah and Mane have had a successful 2021 AFCON, describing the pair as real warriors.

“I’m not the type of guy who thinks everything will be a problem. Both players [Salah and Mane] had a successful tournament and we will see the same situation next year, in late-November and early-December, exactly the same when everybody is coming back from the World Cup,” Klopp was quoted by Liverpool Echo as saying.

“These two boys are real warriors. They are constantly ready. They are both not worried about holidays, about days off and stuff like this. I never heard them ask anything about having time off. I never did. Especially with these two boys, it is really pretty simple,” he said.