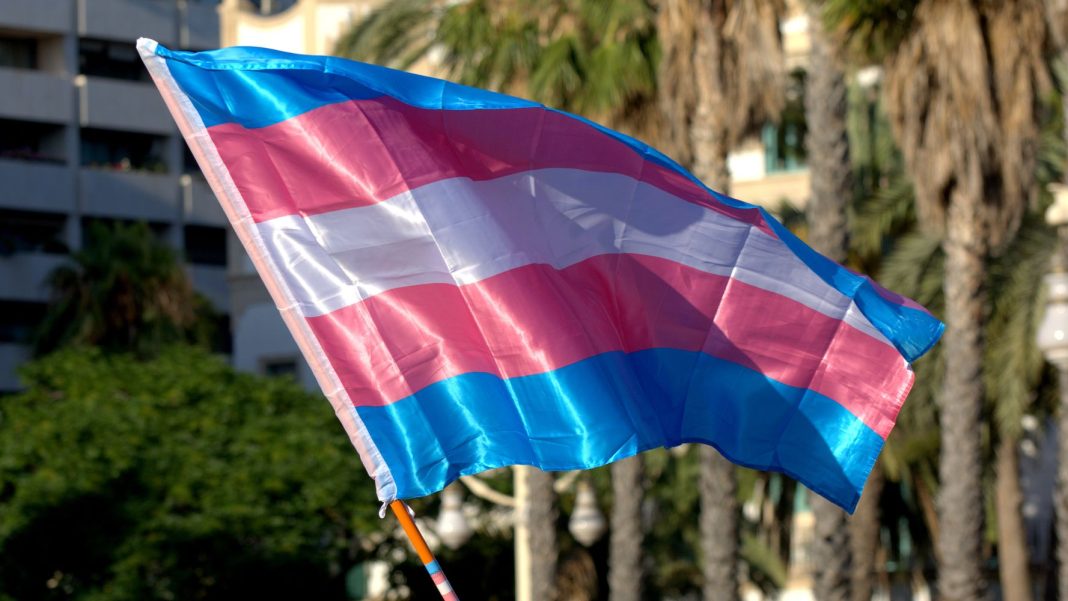 PORTLAND, Maine (AP) — A network of adult care facilities in Maine will adopt a nondiscrimination policy about the care of transgender people as part of a settlement with a woman who filed a human rights complaint against the company.

Advocates described the agreement as a landmark settlement about elder care for transgender adults in the state. The settlement came three months after Maine’s human rights panel ruled in favor of the 79-year-old woman, Marie King, who complained she was denied a room by an assisted living facility because she is transgender.

Adult Family Care Homes of Maine will adopt the nondiscrimination policy in addition to sending employees and administrators at its nine facilities to LGBT-competency training, said attorneys for GLBTQ Legal Advocates & Defenders, which represented King. The nondiscrimination policy states that Adult Family Care Homes will “provide a welcoming environment and the best possible services to all communities, including older adults who are lesbian, gay, bisexual and/or transgender.”

King was initially anonymous when she filed her complaint with the Maine Human Rights Commission, but later chose to identify herself. She said the settlement was a “positive outcome” for herself and other transgender elders seeking care.

“I believe the new policies will keep others from experiencing mistreatment and will help people understand that transgender people are only seeking to be treated with dignity and respect like anyone else,” King said.

The human rights commission approved the settlement during its meeting on Monday without discussion. The commission’s executive director confirmed the agreement and did not comment further.

Rhonda Chambers, the administrator for Adult Family Care Homes of Maine, did not respond to a call seeking comment. The company runs elder care facilities mostly in rural parts of the state.

The human rights commission found that there were reasonable grounds that one such facility, Sunrise Assisted Living in Jonesport, violated the Maine Human Rights Act and discriminated against King on the basis of sex and sexual orientation or gender identity. Attorneys for King have said she filed a complaint with the commission that Sunrise would not admit her because the facility was concerned she wanted to reside with a female roommate.

The settlement that grew from King’s complaint “sends an unmistakable message that transgender older adults should be treated with dignity and respect when seeking long-term care services,” said GLAD senior attorney Ben Klein.