Admissibility of Greg Fertuck’s confession during Mr. Big sting at heart of his murder trial 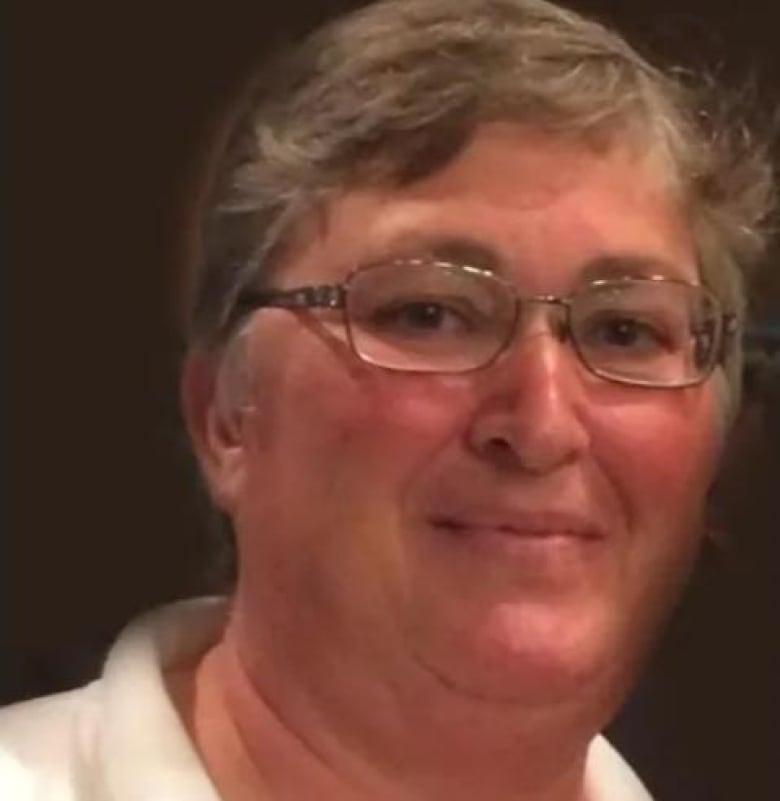 For more on the Greg Fertuck case, listen to the CBC investigative podcast The Pit. Listen and subscribe to the podcast at cbc.ca/thepit.

Greg Fertuck’s trial on the charge of first-degree murder in the death of his wife, Sheree Fertuck, begins Tuesday at Court of Queen’s Bench in Saskatoon.

Sheree, a 51-year-old mother of three, vanished from a gravel pit near Kenaston, south of Saskatoon, on Dec. 7, 2015. She was never found. Fertuck also faces a second charge of offering an indignity to human remains connected to allegations that he moved her body.

The Crown’s case is going to turn on whether Justice Richard Danyliuk accepts admissions Fertuck made to undercover police officers posing as criminals as part of a complex Mr. Big sting.

So-called Mr. Big stings are controversial undercover police tactics that law enforcement agencies across the country have used in efforts to move cold cases forward. The operations involve police posing as criminals in an attempt to obtain a confession from a suspect.

In an interview from jail for the CBC podcast The Pit, Fertuck said that he’d told undercover officers that he’d killed Sheree and thrown her body in the bush. He took the officers to a series of locations, but her body was never found.

Fertuck claimed later that he’d made up the entire story because he believed his life was in danger.

The trial is expected to begin Tuesday with a voir dire, a trial within a trial, during which prosecutor Cory Bliss will begin making the case that police played by the rules when running the sting on Fertuck.

The onus is on the Crown to get the evidence admitted. In past Mr. Big voir dires, this has involved the prosecution detailing and justifying each of the multiple scenarios in the sting that ultimately led to a damning admission by the suspect.

Given that the trial is happening in front of Danyliuk alone, media is allowed to report on the details of the Crown’s case. We’ll learn how officers first approached Fertuck and later got him to make his alleged confession.

Once all the evidence is presented, Danyliuk will rule whether it can be admitted.

It took three years for the Fertuck Mr. Big sting to develop and play out. We already know that the seeds for the ambitious undercover operation were planted early in the Fertuck case. Mr. Big stings typically involve dozens of scripted scenarios played out over months in multiple locations.

RCMP decided one month after Sheree Fertuck went missing that she had been killed by her estranged husband. An officer put this in writing as part of a court package dated Jan. 19, 2016, when Sheree’s adult children applied to gain control of her assets and affairs.

“I have reasonable grounds to believe and do believe that: Greg Mitchell Fertuck, born September 25, 1953, at or near Kenaston, Saskatchewan, did commit murder on the person of Sheree Fertuck,” wrote Cpl. Jeremy Anderson.

But in the end, each also presents its own unique challenges — Fertuck’s perhaps more than others. Not only is there no body, but in his interview with The Pit, Fertuck said that he suffered a serious head injury during the RCMP sting and now has significant gaps in his memory.

The trial is scheduled to run into October.

For more on The Pit, including a 360-degree video experience of the rural gravel pit where Sheree disappeared, visit cbc.ca/thepit. Listen and subscribe to the podcast here.