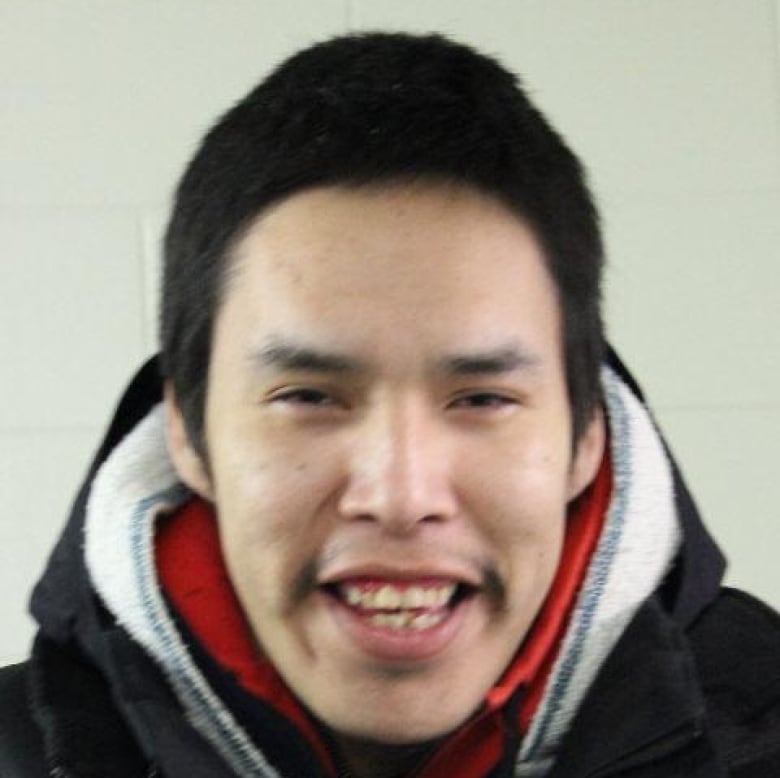 The search for the man suspected in the fatal shooting of two people and the injury of another on the James Smith Cree Nation continues on Monday.

RCMP in Melfort, Sask., issued an emergency alert on Sunday evening advising people in the area in and around James Smith Cree Nation to shelter in place, stay away from windows and to not answer the door unless instructed to by police due to a shooting “involving multiple victims.”

The alert has since been cancelled.

Police issued a statement at 10 p.m. CST saying they had begun to search for a 33-year-old male suspect.

The Mounties said the shooting happened around 7:20 p.m. CST during an altercation at a residence on the First Nation, about 180 kilometres northeast of Saskatoon.

[Sept 6 – 4:30am] Wanted: Shawn Moostoos. May be armed; do not approach. Due to info SKRCMP have learned, including that the suspect &amp; victims were known to each other &amp; the time that has passed since the initial incident, SKRCMP determined emergency alert no longer required 1/2 <a href=”https://t.co/8gxr3BdS2U”>pic.twitter.com/8gxr3BdS2U</a>

A 37-year-old man and a 28-year-old woman from James Smith Cree Nation are dead.

A 44-year-old man was taken to hospital for treatment of what are described as serious but non-life-threatening injuries.

An update on his condition has not yet been provided.

The families of the dead have been notified but police are not releasing their identities at this time.

At 4:30 a.m. CST on Monday, RCMP cancelled the emergency alert, saying it was no longer required due to the time that had passed since the shooting, and because they has confirmed that Moostoos and the victims knew each other.

Moostoos is described as having brown eyes and brown hair. He is just over six feet tall, weighing 189 pounds, and has a scar on his left hand.

Police say he may be driving a 2003 white Pontiac Montana with Saskatchewan licence plate 938 MBT.

James Smith First Nation and the surrounding area has been thoroughly searched since the incident was first reported to police.

The search has been aided by Star Air Ambulance, the Saskatoon Police Service’s air support unit and police dog services.

“The investigation is ongoing and residents in the area can expect to see an increased police presence,” RCMP said in a statement.

“Residents are asked to respect police barricades and any direction given by police.”

Anyone with information about this incident is asked to immediately call their local police department or to contact Crime Stoppers.