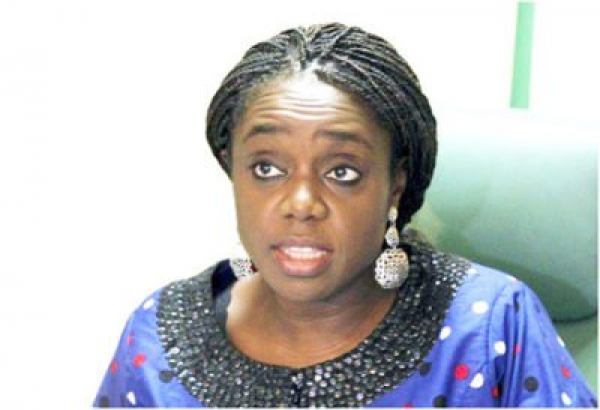 The Federal Government on Tuesday issued a directive to all its Ministries, Department and Agencies to verify the authenticity of Tax Clearance Certificates, TCC, presented by contractors engaged by it before payment could be made to them.

The Minister of Finance, Mrs Kemi Adeosun, gave the directive in a circular issued in Abuja.

The directive is in response to the proliferation of forged TCCs, purportedly issued prior to the automation of the certificates.

The government had on August 22, 2017 automated the issuance of the TCC.

The minister said, “the need to validate the TCCs from the Federal Inland Revenue Service is borne out of the conviction that it would enhance the integrity of the tax system.

“For the TCCs issued before August 22, 2017, the MDAs and other stakeholders are advised to forward a list of the companies and photocopies of the TCCs to the office of the executive chairman, FIRS, for authentication.”

The FIRS, she noted, had given assurances that the authenticity of such TCCs would be determined within 72 hours of receipt.

Adeosun reminded company directors that the possession of fake TCCs was a punishable offence under the law, adding that the outdated manual system was what gave room for the production of forged certificates.

She advised companies and individuals, who were in doubt as to the authenticity of their TCCs, to take advantage of the Voluntary Assets and Income Declaration Scheme to regularise their tax status.