Actor mistakes that cost the filmmakers a ton of money 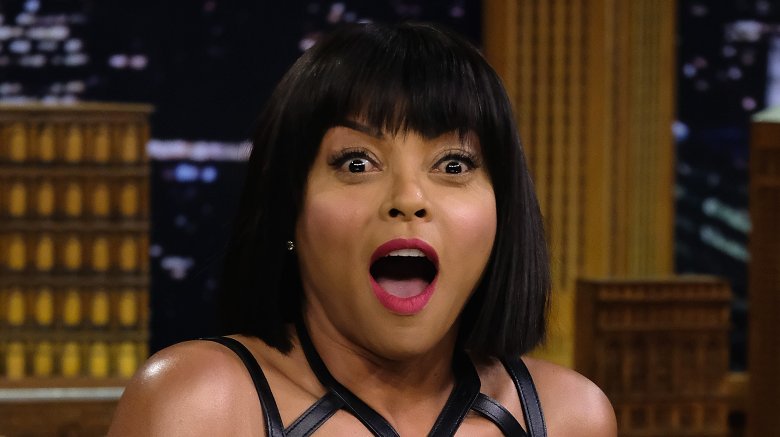 Veteran actor Kurt Russell could be accused of chewing scenery in classic ’80s schlock such as Big Trouble in Little China, and after his colossal mistake on the set of Quentin Tarantino’s 2015 Western The Hateful Eight, he can also be accused of smashing up extraordinarily expensive props. To set the scene: Actress Jennifer Jason Leigh portrays outlaw Daisy Domergue, who strums a guitar at one point in the film — but not just any guitar. The instrument was a vintage Martin guitar from the 19th century, loaned out by the Martin Guitar Museum.

While shooting his scene alongside Leigh, an unfortunate misunderstanding on Russell’s part led to an expensive catastrophe. As reported by SSN Insider (via Reverb,) the intention was to swap out the instrument, replacing the Martin with a shoddy prop guitar, which Russell would subsequently pry from Leigh’s hands. Apparently, Russell didn’t get the memo: As cameras rolled, he grabbed the Martin, shouted “Music time’s over!” and smashed the instrument to bits.

This cut wound up in the final film, and Leigh’s exclamation of “Whoa, whoa, whoa!” is a genuine reaction to the gaffe. Russell destroyed a guitar worth roughly $40,000. Leigh told Billboard he was so distraught upon realizing his mistake that “his eyes literally welled up.”

Dick Boak, the equally distraught director of the Martin Guitar Museum, told Reverb: “As a result of the incident, the company will no longer loan guitars to movies under any circumstances.”