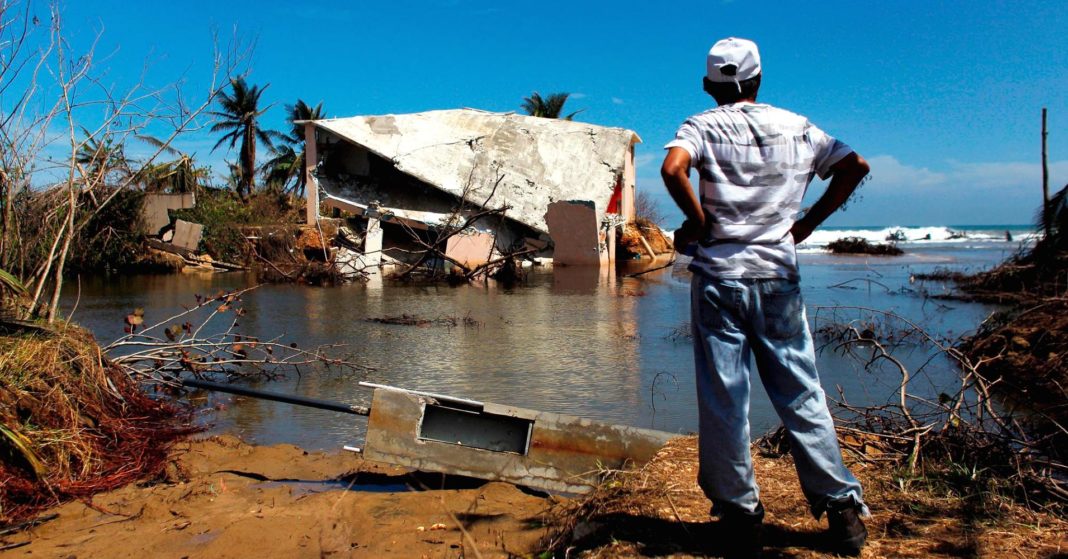 The official death count from Hurricane Maria is 64. The real number could exceed more than 4,600, mostly due to delayed or interrupted medical care, according to a new study.

Media reports have suggested the official count is far lower than what has actually occurred in the wake of the powerful storm that struck Puerto Rico in September. The storm left many stranded without electricity and unable to access health care.

A group of independent researchers from the Harvard T.H. Chan School of Public Health and other institutions surveyed more than 3,000 households in Puerto Rico in an attempt to overcome challenges of relying on death certificates to measure the total.

Of the households they visited, 38 people died between Sept. 20, when Hurricane Maria struck, and the end of the year, according to the study, published Tuesday in the New England Journal of Medicine. Of these deaths, one-third were attributed to delayed or interrupted health care.

The researchers used these measures to calculate the mortality rate and apply it to the larger population to reach their estimate. While their estimate is substantially higher than the official tally, researchers said it’s still likely to be conservative.

When adjusting for survivor bias and household-size distributions, the estimate increases to more than 5,000, they said.

The findings are likely to ramp up criticism of preparations and responses to natural disasters. Researchers said health-care disruption is now a growing contributor to both morbidity and mortality during these events.

Carlos Mercader, executive director of the Puerto Rico Federal Affairs Administration, said in a statement the government of Puerto Rico welcomes the new Harvard-led survey and looks forward to analyzing it.

“As the world knows, the magnitude of this tragic disaster caused by Hurricane Maria resulted in many fatalities,” Mercader said. “We have always expected the number to be higher than what was previously reported.”