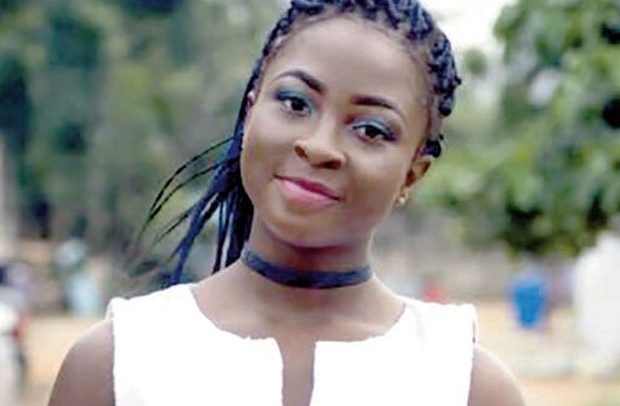 An 18-year-old Achimota Senior High School (SHS) student, who shot and killed his colleague, Lily Dzigbordi Asibetse Donkor, has been sentenced to three years’ imprisonment term by a juvenile court in Accra.

The final-year student, who will be spending his jail term at the Correctional Home in Accra, was found guilty after almost a nine-month long trial.

He was charged with manslaughter when he appeared before the court, presided over by Bernardine S A Senoo.

The convict was said to have brought out his father’s gun from under a bed with intent to shoot into the air, but ended up killing his friend, Lily Donkor, who was also a third-year student at the same school.

However, days after the verdict, some Ghanaians, including the bereaved family, appear to be concerned about the jail term slapped on the convict.

Whilst some commentators believe the court did no wrong concerning the term of incarceration, others are of the view that the punishment was too soft due to the gravity of the offence.

According to the prosecution, Lily, a resident of Cantonments, was killed on January 4, 2017 at about 2pm when she visited her friend, at his house at Community 8, Tema.

The convict, in an attempt to fire his father’s gun into the air, mistakenly shot the abdomen of the girl.

The victim was referred to the 37 Military Hospital in Accra as a result of the severity of the gunshot but she died on admission.

The convict was arrested, charged with manslaughter and arraigned before the Accra juvenile court, which sentenced him on Friday.

Vivian Donkor, mother of the deceased, believes that the punishment was flexible and that it should have been stiffer to serve as deterrent to others.

She was reported to have told Kasapa Fmthat her daughter was deliberately killed.

“Even when Lily was shot and was writhing in pain in a pool of blood, it took the boy and his family three hours before they took Lily to the hospital and even this was after her elder sister had called her [Lily’s] phone several times which rang unanswered.

Is that how to treat someone’s daughter who has visited your home? We’re convinced they deliberately killed her,” she lamented.