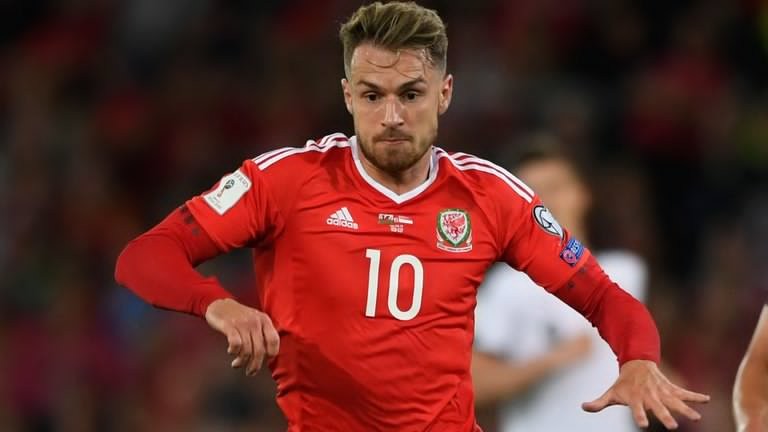 Arsenal’s Aaron Ramsey has been left out of Ryan Giggs’ first Wales squad but Real Madrid forward Gareth Bale has been included.

Ramsey will instead be in Arsenal’s squad for the second leg of their Europa League last-16 tie against AC Milan at the Emirates on Thursday night, after which he will undergo a small procedure.

Giggs named his squad Wales for the China Cup, where they will play the host nation before taking on either Uruguay or Czech Republic.

Giggs also confirmed the make-up of his backroom staff, with Osian Roberts remaining as assistant manager and Tony Roberts staying in the role of goalkeeping coach. 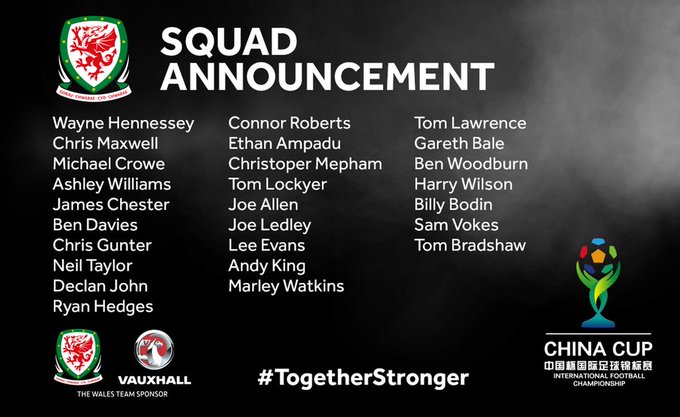 Ryan Giggs has named his squad for the 2018 #ChinaCup.

Watch his press conference live on http://Facebook.com/FAWales  from midday. #TogetherStronger

Wales play China in Nanning in their opening game on March 22.