A look at the personal and economic cost of chronic pain 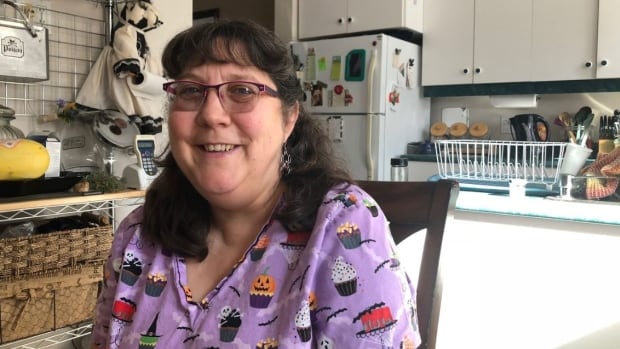 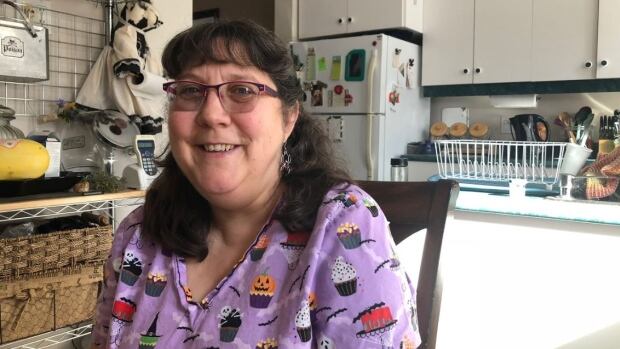 Fourteen years ago, Sudbury’s Janet Lewis was diagnosed with fibromyalgia, a condition that causes her daily chronic pain.

Lewis used to work as a nanny, but had to leave her job and is now on a disability pension.

She’s one of millions of Canadians affected by chronic pain. According to the hospital in Sudbury, chronic pain is pain that lasts longer than three months and doesn’t get better with conventional treatment. Statistics Canada says six million people across the country suffer from chronic pain, meaning 20 per cent of the population is affected.

Lewis’ condition, according to the Arthritis Society, is believed to affect the central nervous system. Fibromyalgia comes with many symptoms including fatigue, lack of concentration and memory, mood swings and problems with the digestive system.

It’s a problem affecting 20 percent of the population: chronic pain. The first part of our series called Persistent Pain looks at the personal and economic impact of always being in pain. 7:18

“Now how it feels is like waking up everyday with the flu,” she explained.

“You’re tired. You’re exhausted. Your muscles hurt. Everything aches. Your eyes are watery. You have a headache which will probably turn into a migraine by the end of the day. That’s what it’s like every single day.”

Lewis says getting diagnosed was a challenge, as her doctor did many tests with no definitive results. Her husband eventually spoke to her doctor which led to a referral to a specialist who diagnosed her.

Fibromyalgia wasn’t something new in Lewis’ life, as her mother also has it. She says she’s watched her mother live and cope and knew her diagnosis would limit some aspects of her life.

“I knew I could still do things [and] I knew this wasn’t the end,” she said.

“I knew it was the end of me working, that I had to find other things to do than a 9 to 5 job, which there was no way I could handle.”

It’s unclear how many people are not able to work due to chronic pain, as claims made through the Workplace Safety Insurance Board cover people who have been injured on the job. The statistics don’t cover people who suffer from chronic pain as a result of a condition not related to the workplace.

“Between the years of 2003 and 2007, the Ontario Compensation system approved more than 187,000 cases related to musculoskeletal disorders,” she said.

“When you look at that number, you’re looking at things like 2.5 million days where workers were off, a direct cost of $31 million. And if you actually looked at direct and indirect costs, which includes things like equipment modifications, administration, lost productivity, you’re actually looking at $1 billion, which is such a huge cost.”