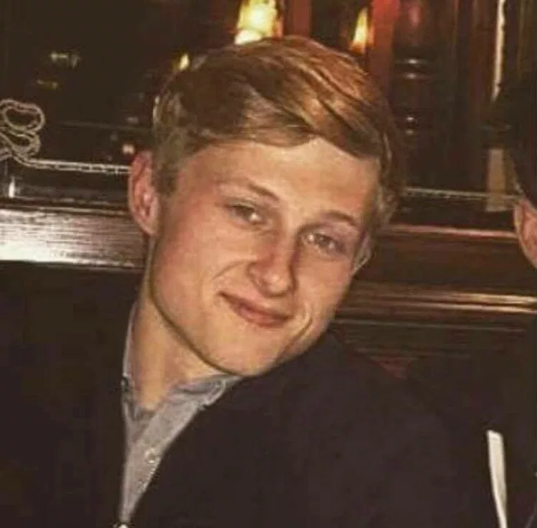 A young father took his own life outside a probation office when he was told he couldn’t see his baby son.

Harry Slaughter, 21, was banned from seeing his son because he sent text messages to a schoolgirl he met on a train asking her to perform a sex act. A week before he killed himself last November, Harry Slaughter warned probation services what he was planning to do if he was not allowed to visit three-month-old Frankie.

He was convicted last year and tried to take his own life by drowning but he was rescued by police who saw him walking into the sea. After an assessment by mental health teams, it was found that he should not be admitted. 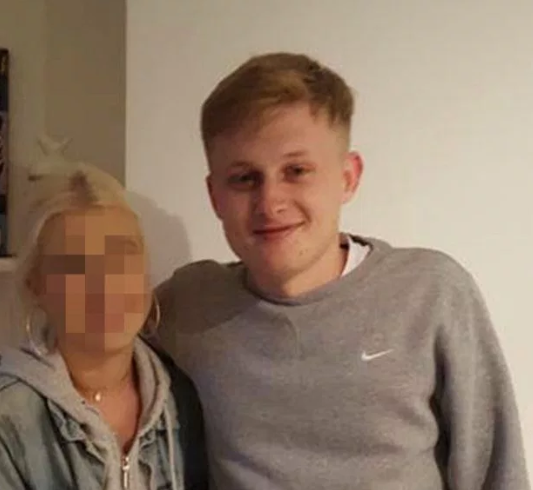 His mother, Jane Ward, told an inquest that he had tried to kill himself five times since the age of 16 after her marriage with his father broke down. She said he heard voices in his head and had panic attacks.

She told the coroner in West Sussex: “I felt he was let down in a big way [by mental health services] and now I have lost my baby boy. A little boy has lost his dad and he will never know how Harry loved him with all his heart. No-one can describe the heartache we are all feeling now.”

Probation officer Kimberley French spoke to him shortly before his death.

She said: “He said he didn’t feel anyone was helping him and his attempt of suicide was to show me and social services that he really wanted to see his son so someone would do something about it and push us.

“He told me the reason he would hang himself outside the probation office is so he wouldn’t have to be identified by his family and he would be found quickly.”

She broke down in tears when asked by Harry’s mum why she only sent an email to his doctor rather than contacting mental health services following the meeting.

“It’s a question I ask myself all the time,” said Ms. French. “Harry didn’t present himself as suicidal that day and he wasn’t talking to me about wanting to do anything again.”