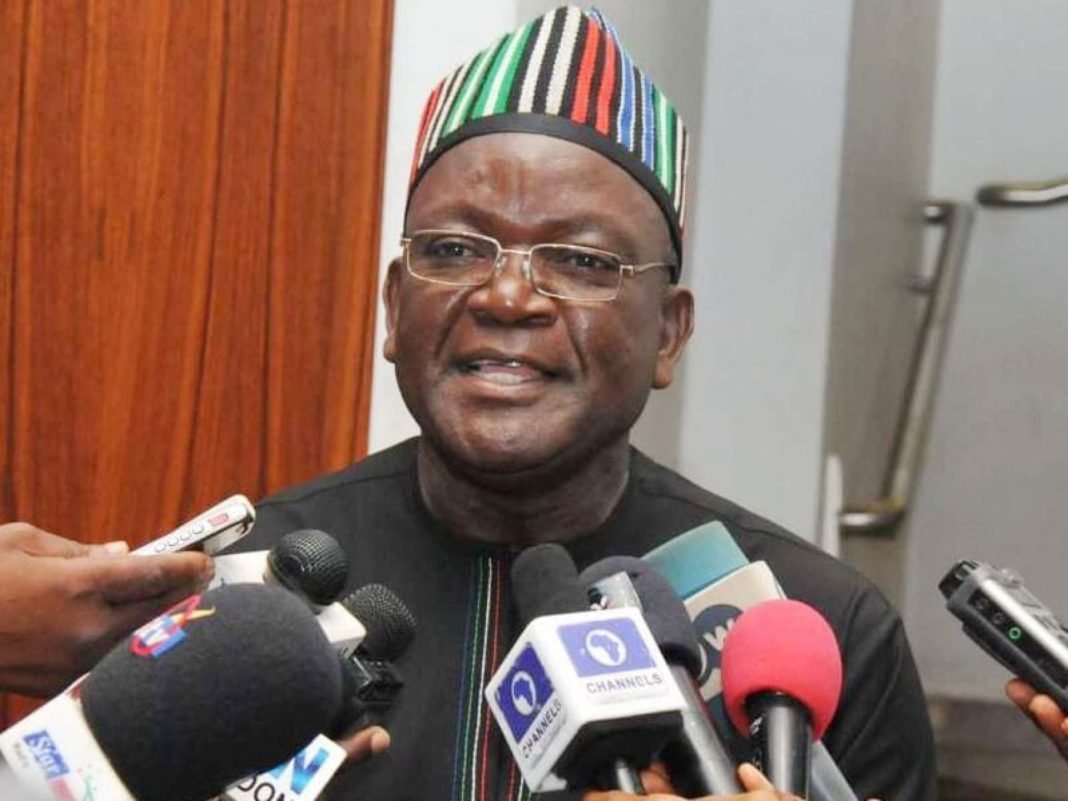 Governor Samuel Ortom of Benue on Saturday in New York said no fewer than 81 herdsmen had been convicted and 3,000 cows arrested under the state’s anti-open grazing law.

Ortom, who gave the update in a keynote address at the 2019 annual convention of the Idoma Association USA, said implementation of the law had brought relative peace to the state, NAN reports.

“We are implementing our law, and there is relative peace. As at today, we have convicted 81 herdsmen. Some have paid fines; others are still in prison as I talk to you.

“We have gone a step further. Anywhere we see cattle doing open grazing, we go after them. So far, we have arrested over 3,000 cattle.

“The law stipulates that within seven days, owners of such cattle should pay fines and reclaim them. We have been collecting fines from them,’’ he said.

While insisting that ranching remained the best solution to the farmers/herders conflict, the governor challenged anyone with a better alternative to bring it forward.

Ortom spoke on the topic, “Security and Economic Challenges in Benue State’’, which was a modification of the theme of the conference that centred on Idoma land.

He said all parts of the state were facing similar development challenges, including insecurity, infrastructural deficit, unemployment, health and sanitation issues, among others, hence his decision to broaden the scope.

The governor said only four of the 23 local government areas in the state, namely Otukpo, Konshisha, Ushongo and Vandeikya, were spared of conflict between locals and herdsmen in the last six years.

“Over 195,000 homes and 30 churches worth billions of Naira were destroyed in the attacks,’’ Ortom said.

He thanked Idoma people in the U.S. for their support to victims of the Agatu attack in 2016; award of scholarships to Benue students, among others.

The governor also lauded them for being of good conduct, noting that to the best of his knowledge no criminal case or report had been brought against them.

Ortom used the opportunity to brief his hosts on the policies, programmes and projects being executed by the state government under his leadership.