7 months after Kabul’s fall, Canada has yet to bring in 30,000 Afghans 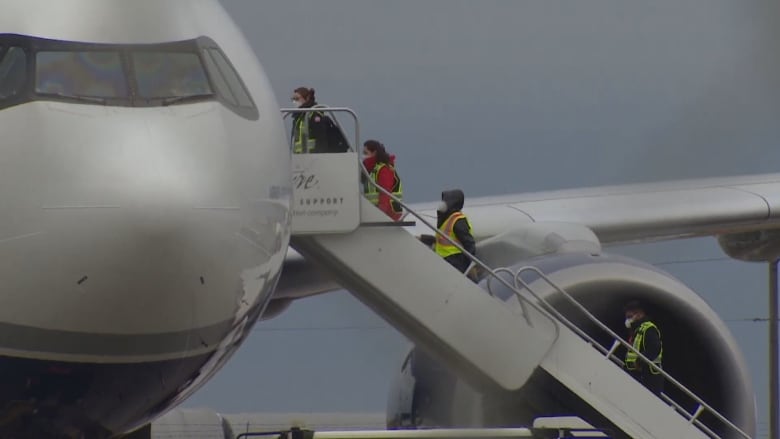 More than a hundred former Afghan interpreters gathered at the Centennial Flame in Ottawa today, starting a hunger strike to mark the seven-month anniversary of the last NATO troops leaving Kabul, and demanding the Canadian government pick up the pace in bringing over loved ones still stuck in Afghanistan or neighbouring countries.

“My family, my brother, his wife, their kids, they are hiding, because the Taliban are still looking for those people, like a search operation, or you can say like a revenge operation [against those who worked with Western forces],” said Naqubullah Muhammad Nasim.

The former interpreter said he is only able to communicate with his wife, who is still in hiding in Afghanistan, sporadically every couple of weeks, as she changes locations and phone numbers to stay off the Taliban’s radar.

Nasim still has pain in his face and leg after being ambushed and shot in Kandahar in July 2009.

He was attacked one evening after his shift was over, after he hopped into his car to drive home. He said the Taliban shot him in his leg and face, and he swerved out of control, ramming into another vehicle.

He was left for dead by his assailants, and only saved thanks to the efforts of civilians who got him to a hospital.

“Help us,” he told Immigration, Refugees and Citizenship Canada on Parliament Hill on Thursday, saying some interpreters are so desperate to see their families again that they might be ready to fly back to Afghanistan — even if it means surrendering to the Taliban.

An airplane carrying around 300 Afghans from Dushanbe International Airport in Tajikistan arrived in Toronto yesterday evening, carrying the 10,000th Afghan to land in Canada since the fall of Kabul last summer.

The federal government has promised to bring in four times that number.

Ghulam Faizi, another former Afghan interpreter, said some members of his family are stuck in Afghanistan, while his brother and seven others have made it to Pakistan, but no farther.

“[My brother] told me, ‘Do you really trust the Canadian government who promised you [they’d bring me over]?’ And I had no answer for that,” Faizi said.

Faizi came to Canada in October 2011, but said moving his extended family here became a priority after the Taliban’s takeover.

He pleaded with the federal government to help evacuate people before they are killed by the Taliban.

CBC News has spoken to three families currently stuck in Islamabad, each living in cramped quarters with no paperwork allowing them to freely circulate in Pakistan. They say their applications appear to be stalled with the Canadian embassy.

CBC has also seen file numbers for 35 different applicants and inquired with the embassy about them. Consular officials have yet to provide details on these files.

One applicant, Mohammed Nasimy, who used to help detect bombs for Canadian Armed Forces, showed CBC correspondence in which he alerted the embassy he is running out of money and cannot provide food for his newborn baby.

“Your file continues to undergo active processing,” the emailed reply to him said, also noting, “the government of Canada does not guarantee, facilitate or assure any client of the approval or authorization of onward travel to Canada or entry into Canada until and unless all core assessments have been completed and passed on their application.”

Immigration Minister Sean Fraser admitted there is significant work ahead for those who are not here yet, including the loved ones of Afghan interpreters stuck abroad.

“With Pakistan, we do see that there are some challenges with potential exit controls. We have to have conversations about the challenges of people who may have been given a status for a particular amount of time, but are worried they may not have a place to go.”

WATCH | Thousands of Afghans are still waiting to get into Canada: 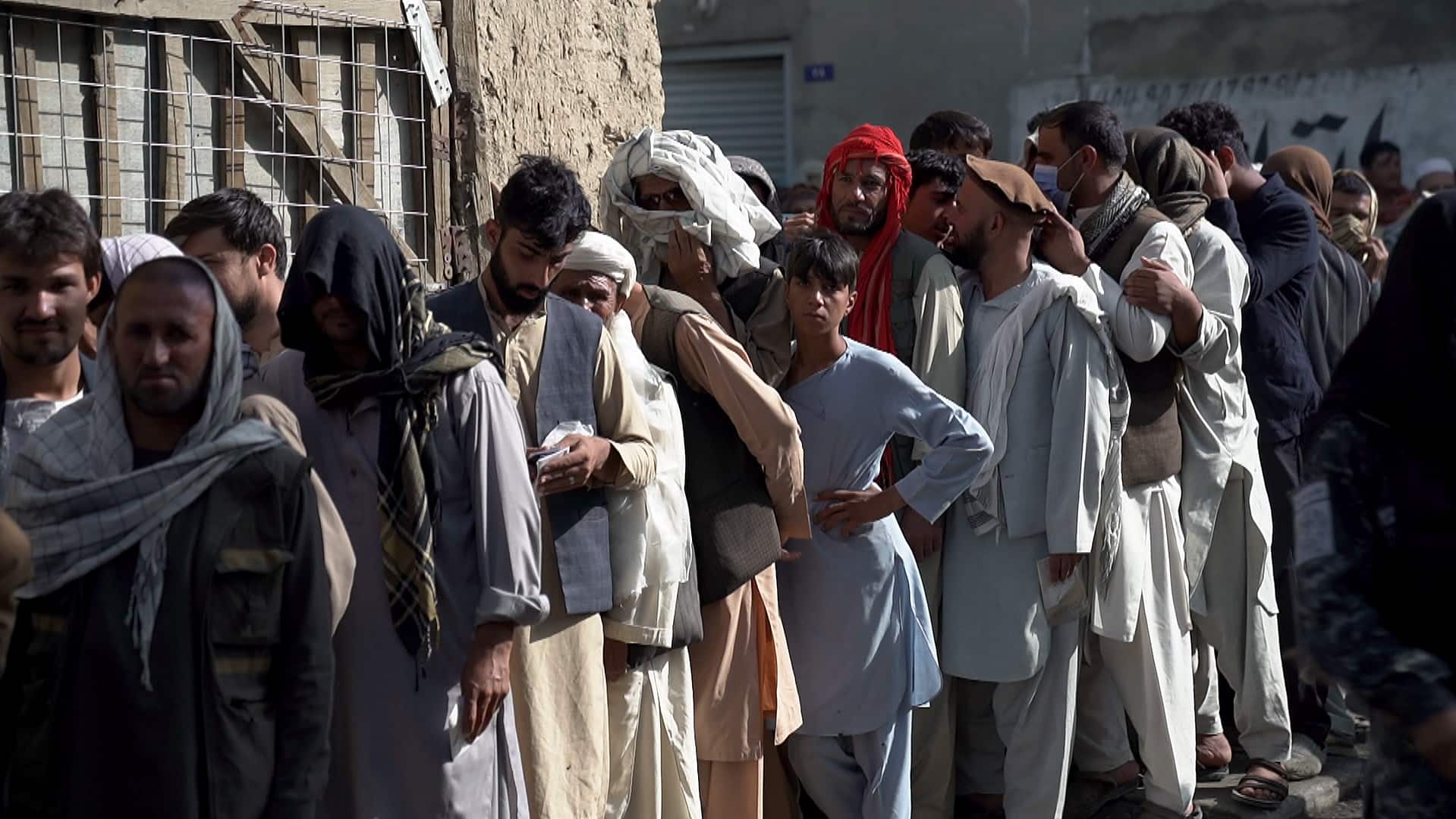 Meanwhile, NDP immigration critic Jenny Kwan has her own suggestion.

“Bring these family members here, and if all the documentation is not completed, [security checks] are not done, they can do it while they’re safely in Canada, and to make sure that all of that work and all of the checks are done,” she said, referring to the immigration department.

“If they don’t, and if they continue with this path, people will die.”

The federal government waived some security-check requirements for Ukrainians fleeing the Russian invasion, such as fingerprint or retinal scans, including for anyone under 18 and over 60.

But Fraser said he cannot unilaterally make that call for Afghans.

“We rely on the advice of experts who understand how to develop a security screening process that will facilitate the travel of people we would like to bring to Canada without compromising security interests,” he said.

The minister said doing otherwise would challenge the faith Canadians have in the existing immigration system.