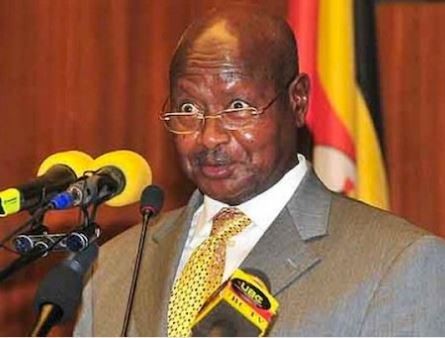 No fewer than  23 radio stations have been sut down by Ugandan authorities for “promoting witchcraft’’ and trying to con people out of money.

The stations’ licencses were suspended after they had guests on air who claimed they could heal diseases like HIV, Pamela Ankunda, the Uganda Communications Commission spokesperson revealed.

“The radios have been promoting witchcraft. People claimed on these radios to cure diseases like AIDS and cancer . These people have been fraudulently getting money from the public. Their operations and licences have been suspended until they are able to assure the commission through writing that they will abide by the minimum broadcasting standards,’’ Ankunda said.

She said that Uganda has 292 radio stations, mostly privately-owned and its common for various religious leaders, self-proclaimed prophets and traditional healers in Africa to claim being able to cure HIV and other incurable diseases through their platforms.