2023: We must unite Nigeria– Shettima makes demands from APC 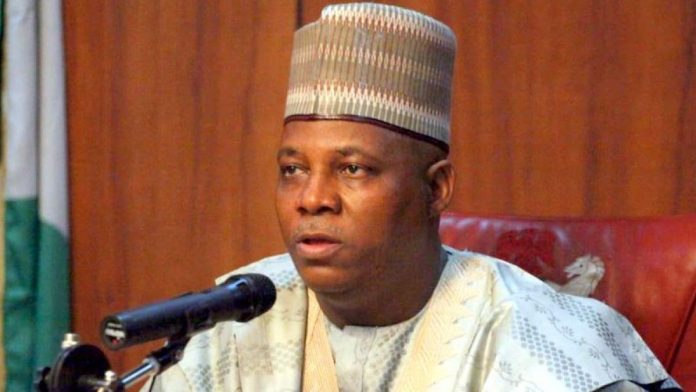 The All Progressives Congress (APC) vice-presidential candidate, Kashim Shettima, has urged the party to unite Nigeria and make her the pride of the black race.

Shettima noted that Rome was not destroyed by invaders but by the complacency of Romans, adding that it is time to sing songs of unity, peace, prosperity and stability to make Nigeria great.

The former Borno State governor stated this on Wednesday in Abuja when he was officially presented as the party’s vice-presidential candidate by Abdullahi Adamu, the APC National Chairman.

He said, “In the coming weeks and months, we’ve to go into the trenches, go into the nooks and crannies to sing songs of unity, peace, prosperity and stability.

“Let us unite this country and make her the pride of the black man.”