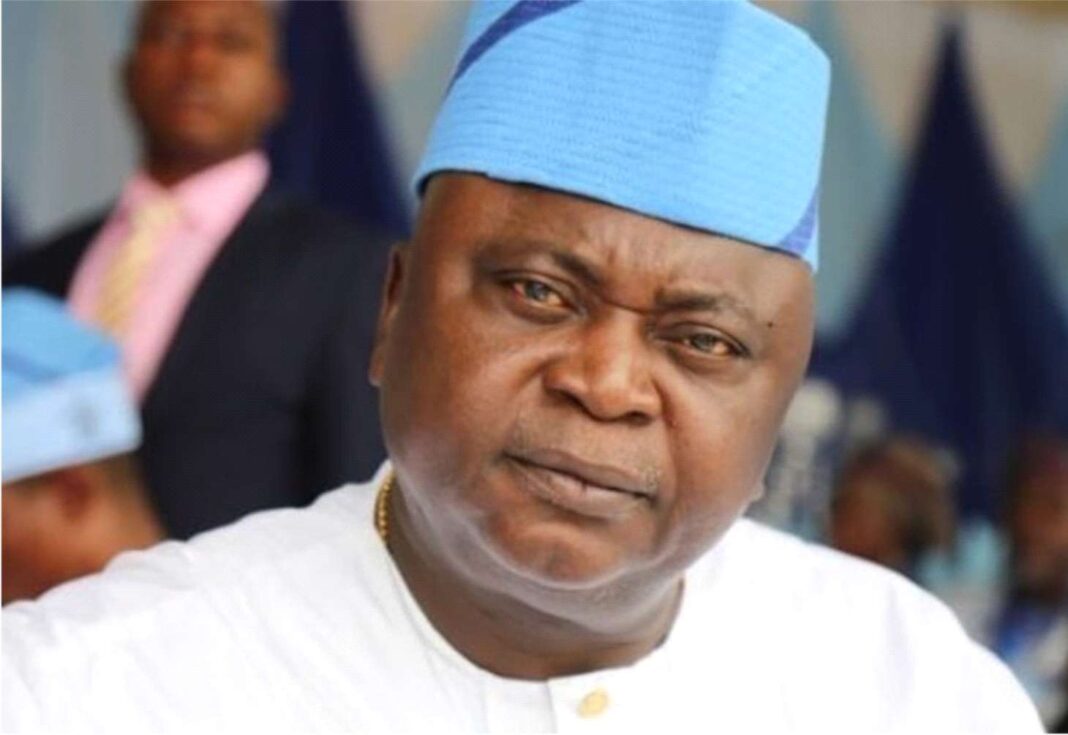 The governorship candidate of the Peoples Democratic Party (PDP) in Ogun, Ladi Adebutu, has asked his fellow Yorubas not to be selfish in gunning for the 2023 presidential seat.

Adebutu believes that the Yorubas have had a fair share of the presidency, saying former President Olusegun Obasanjo and the late Interim government leader, Ernest Shonekan, are from the race.

Addressing his teeming supporters at a political function in Abeokuta, Adebutu said Yoruba is not the only tribe in Nigeria, calling on his followers to vote for Atiku Abubakar from the north.

“When we took a deep look at where this matter is going, I told some people that, ‘for the peace of Nigeria, let us support Alhaji Atiku Abubakar.’ But some were recalcitrant, they said it must be Yoruba’s turn by fire by force. I told them Yoruba has had a fair share. Our father, Chief Olusegun Obasanjo spend a lot of years in power; Shonekan was there too. Don’t let us be selfish. Is Yoruba the only tribe in Nigeria?

“We told them, but they didn’t listen. We have Yorubas who we love, but we can’t shy away from saying the truth. I called my people then to let’s stay with Atiku; some of them, because of what they want to eat, started wandering here and there. You cannot lose your integrity because of a pot of porridge,” he posited.

Adebutu also disagreed with Yoruba nation agitators, stressing that Yoruba should not be taken out of the mainstream of Nigeria.

He stated that the majority of those calling for secession have taken the children out of Nigeria, pushing other people’s children into a war they cannot wait for.

“Whenever there is a divorce between couples, the children suffer. We won’t divorce, so we won’t suffer. We need somebody that will unify us, and that’s Waziri Atiku,” he submitted.