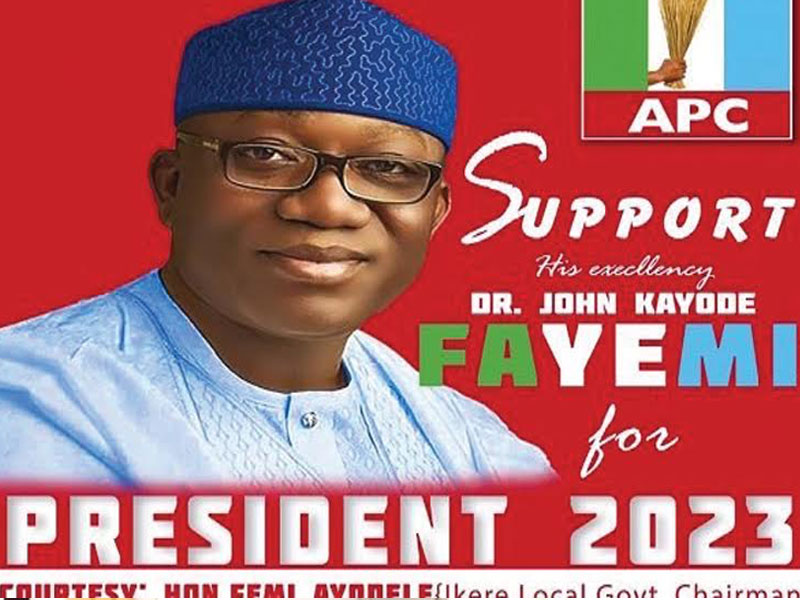 Kayode Fayemi, Governor of Ekiti State and Chairman of the Nigeria Governors’ Forum, says only God knows what his political future will hold in the 2023 general elections. 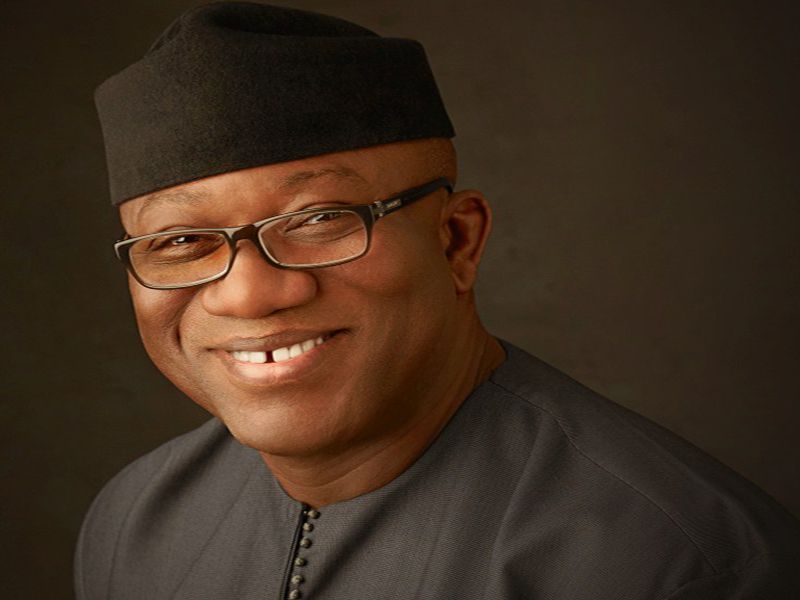 Governor Kayode Fayemi stated this on Sunday during an interview on Arise Television.

Fayemi’s presidential campaign posters went viral in August 2020, sparking a public debate on various social media platforms about the possibility of his candidacy in the 2023 presidential election.

Femi Ayodele, Chairman of Ekiti State’s Ikere Council area, said he did the posters with the campaign message “Support His Excellency Dr. John Kayode Fayemi for President 2023” to “show my unalloyed and uncompromising loyalty to Governor Fayemi” and to dispel speculation that he was working against him.

However, the governor’s Chief Press Secretary, Yinka Oyebode, stated that his boss was unaware of the posters.

“The sponsor is simply expressing a personal opinion,” he had stated.

The Ekiti State House of Assembly (EKSH) later directed Ayodele to “step aside” in response to an alleged unauthorized viral campaign poster seeking support for Fayemi’s presidential ambition in the next general elections. 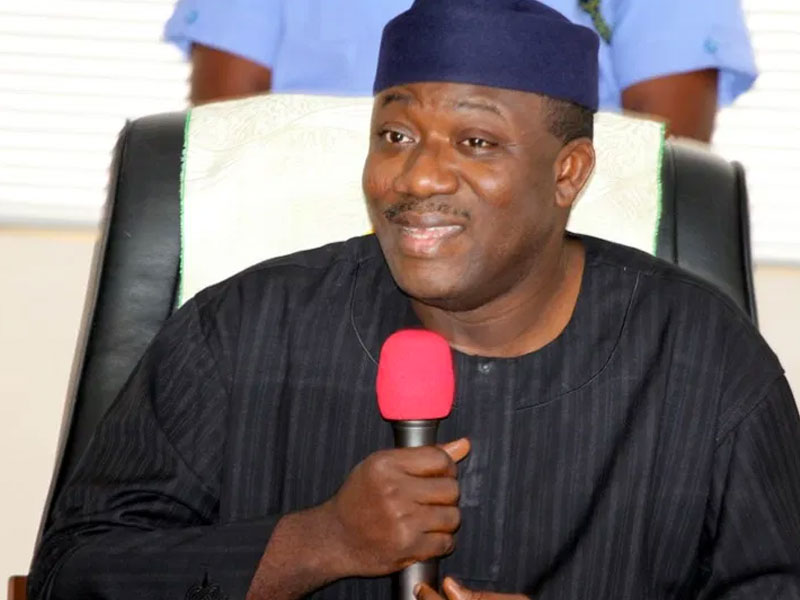 When asked on Sunday whether he would run for President in 2023, Fayemi said, “I have a job to do; I want to finish well as the governor of Ekiti State, I want to do more to put Ekiti on the pedestal of growth and development in the period that is left for me in office.”

“Who knows what the future holds, but we will cross that bridge when we come to it. For the time being, my primary responsibility is in Ekiti State.”

The governor also predicted victory for his party, the All Progressives Congress, in 2023.

“Contentions are unavoidable,” he said. The APC is a large party with various tendencies, and there will be arguments both for and against it. We are confident that this party will form the next government in this country in 2023, but before we get there, we must first focus on the country.

The party cares more about Nigeria’s stability and security. We will resolve what is going on internally.”

With the 2023 elections rapidly approaching, political posturing and permutations regarding the APC and opposition Peoples Democratic Party (PDP)‘s next presidential candidate have begun.

The 17 Southern Governors, including Kayode Fayemi, had also demanded that the next President come from Southern Nigeria, following the eight-year tenure of the incumbent, Major General Muhammadu Buhari (retd.), who is from Katsina State in North-West Nigeria

According to the reporters on Saturday,  Salihu Yakasai, a former Special Adviser on Media to Kano State Governor Abdullahi Ganduje, APC chieftains with the ability to win the next presidential election include APC National Leader Bola Tinubu, Vice President Yemi Osinbajo, and Fayemi. 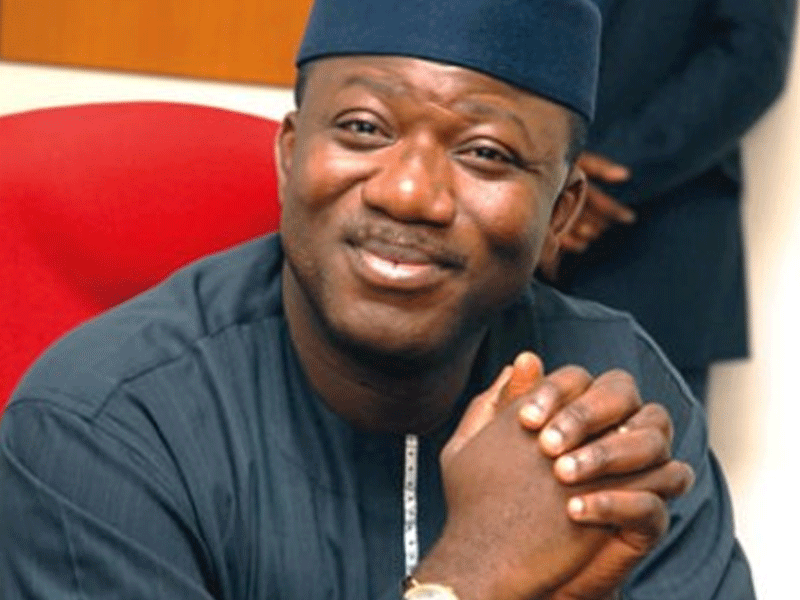 From October 2010 to October 2014, Fayemi served as Ekiti State’s first governor. Buhari later appointed him as Minister of Solid Minerals Development, a position he held from November 2015 to May 2018, before being re-elected governor of Ekiti State in October 2018.

The 56-year-old is expected to relinquish power to a democratically elected successor in October 2022.