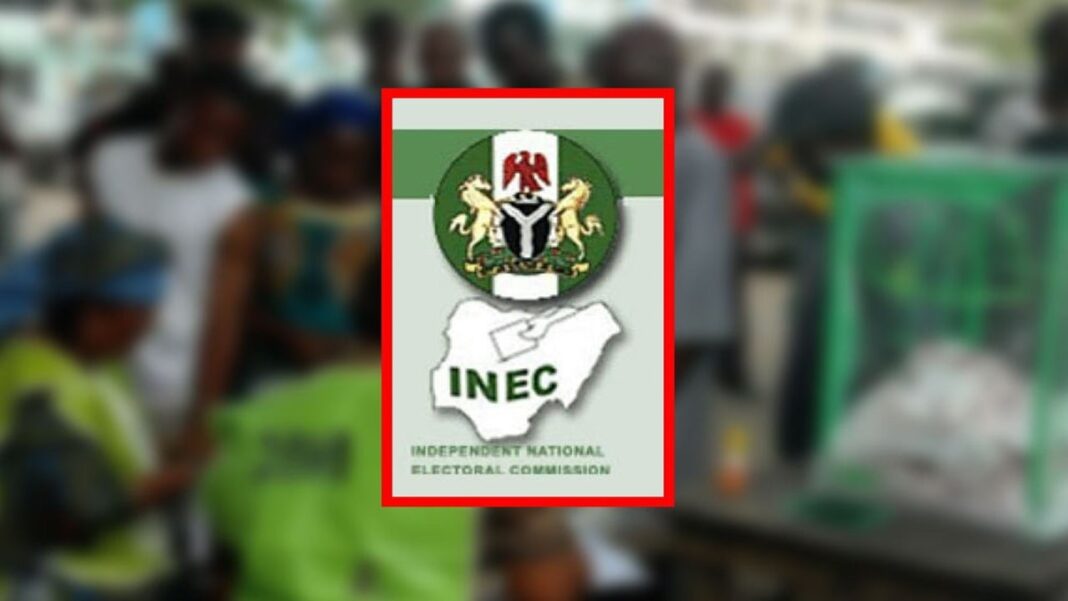 The Independent National Electoral Commission (INEC) on Friday in Abakaliki began displaying the voters register for the 2023 general elections in Ebonyi.

Mr Clement Oha, the Commission’s Administrative Secretary in Ebonyi, said the voters register display was an important pre-election exercise which allows registered voters to raise claims and objections as well as other issues affecting their registration.

Oha, who distributed copies of the voter registers to the 13 INEC Electoral Officers (EOs) for the 13 Local Government Areas of the state, charged them to ensure that registers are displayed in the 171 electoral wards in Ebonyi.

“The display of the voter’s registers which commenced today, Nov. 11, is to enable the voters across the 171 registration areas to raise claims and objections; I know that the commission has trained staff who are going to carry out the exercise.

“Today, we have a singular honour and with the permission of the Resident Electoral Commissioner (REC), Mrs Pauline Onyeka, to dispatch the registers to the various Local Government Areas.

“We charge the EOs and their subordinates to ensure that the exercise is diligently carried out; that people who are coming out for claims and objections are diligently attended to and we will not tolerate a situation where you will take it and dump it in the office,” Oha said.

He warned the officials involved in the exercise against indulging in any form of truancy and laxity, noting that there would be effective monitoring by the various heads of departments and the REC. (NAN)