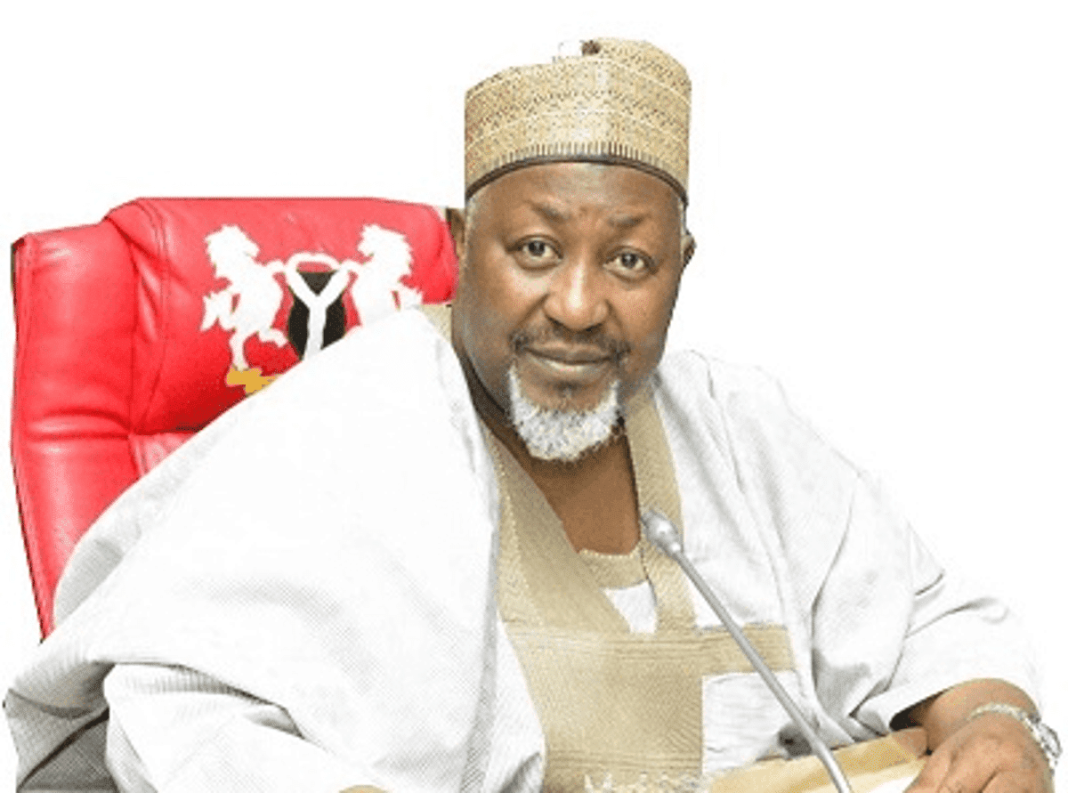 Governor Muhammad Badaru Abubakar has re-appointed Baba Nasara as his Special Adviser on Due Process and Project Monitoring Bureau.

He also appointed eight more Special Assistants into his workforce.

This is contained in a statement signed by the Secretary to the Government of Jigawa State, Adamu Abdulkadir Fanini.

Nasara was reappointed as Special Adviser, Due Process and Project Monitoring Bureau after he lost his bid for a ticket into the State House of Assembly to represent the Gwaram constituency in the just concluded party primary election.

The statement said all the re-appointments are with immediate effect.