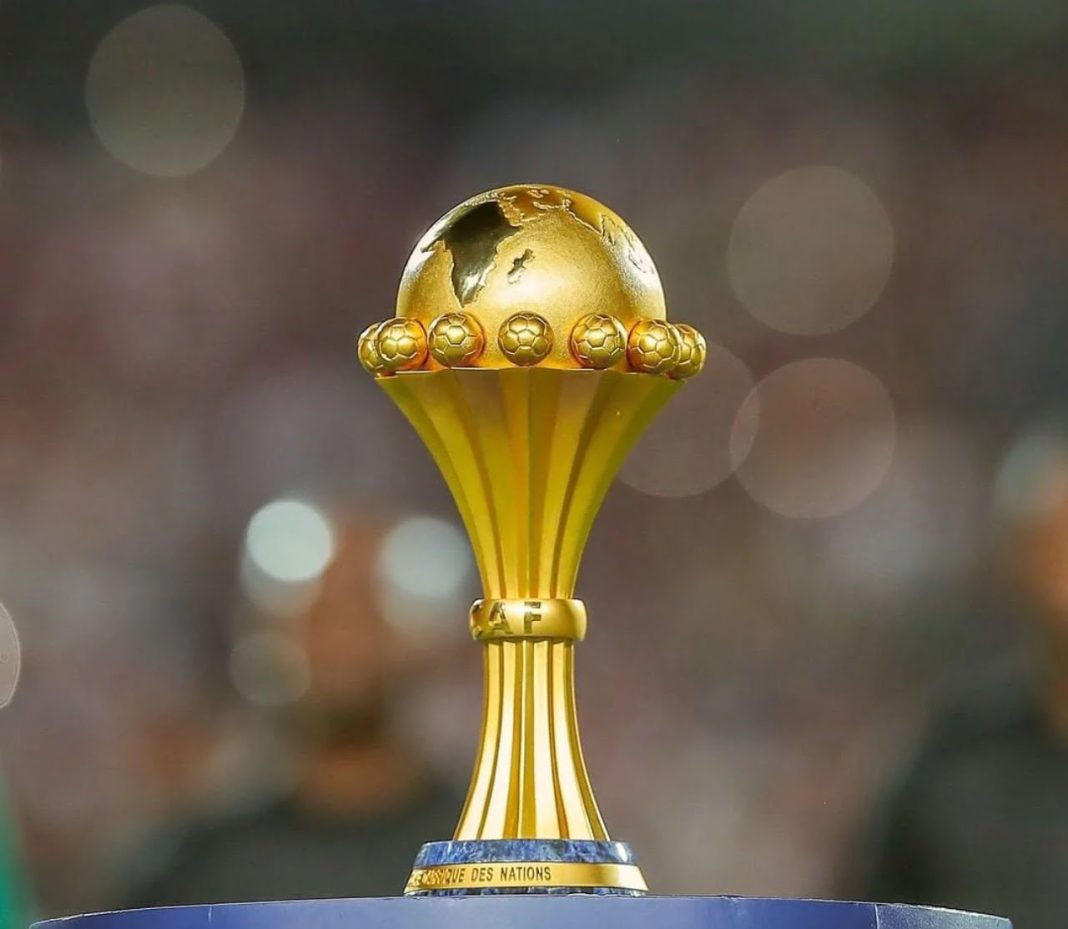 AFCON Five foreign-based players have arrived at Sierra Leone’s training base in Conakry, Guinea, ahead of the 2023 Africa Cup of Nations qualifiers against Nigeria and Guinea-Bissau.

The other two are; Kwame Queen and John Kamara.

Also read: As the U.K. brings back imperial measurements, is it time for Canada to drop them?

12 out of the 25 invited players have arrived in Conakry.

The Leone Stars will come up against the Super Eagles at the Moshood Abiola Stadium, Abuja, on Thursday, June 9.