20,000 get free treatment for hypertension, diabetes in Kogi 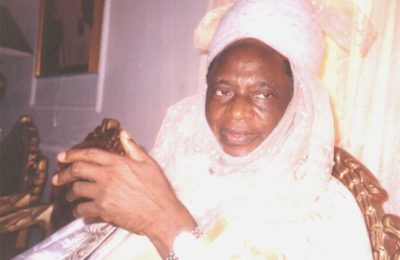 The Kogi Government on Tuesday said it has screened and treated over 20,000 people with cases of hypertension, diabetes and other ailments in the last eight months across the state.

He explained that the governor introduced the programme to address high mortalities arising from hypertension and diabetes especially at the grassroots level.

He noted that most of the health interventions from World Health Organisations (WHO) and other health partners focus more on infectious diseases, but little or no attention was given to “silent killer diseases” such as hypertension and diabetes, among others.

He added that the silent killer diseases had sent scores of people to their untimely graves.

He lamented that many people in rural communities out of ignorance often attributed sudden deaths arising from hypertension to activities of witches and wizards.

“There are no more witches and wizards again; prayers have sent them away. What we have now is the silent killer hypertension.

“What people need to do is to access the services provided by the government free to get screened and access necessary drugs,’’ he said.

Onoja, therefore, urged people of the state to avail themselves the opportunities provided through the ongoing exercise by coming to the Lokoja Township Stadium each day to be screened and get needed medications.

He said that the health outreach was aimed to increase the life expectancy of the people, adding that it is opened to all citizens irrespective of their political, religious or ethnic affiliations.