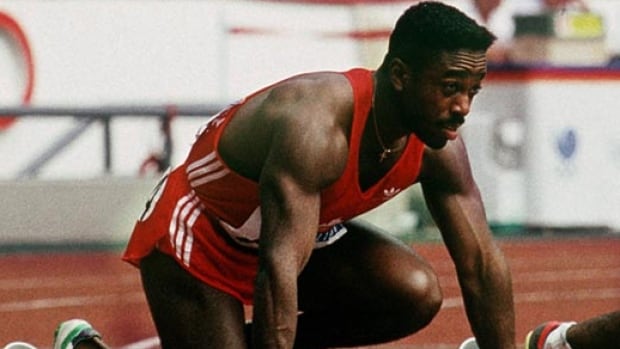 No official cause of death was given.

Williams ran on Canada’s 4×100-metre relay that won bronze at the 1984 Los Angeles Olympics, although he was better known for his sixth-place finish in the 100 metres at the 1988 Seoul Olympics that saw teammate Ben Johnson stripped of his gold medal after a positive doping test.

The track and field community was shaken by the news of Williams’ death.

CFL Hall of Fame quarterback Damon Allen tweeted: “My condolences to the family of Desai Williams, I will miss our times on the track during our run to the Grey Cup in 2004. Thank you RIP.”