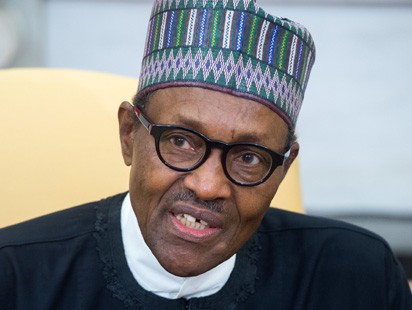 BENIN—A House of Representatives member, representing Ikpoba Okhai/Egor Federal constituency of Edo State, Mr Johnson Agbonayinma, has urged his colleagues in the National Assembly to focus on the sincere intentions of President Muhammadu Buhari in the fight against corruption and insurgency rather than impeachment of the President. Nigeria’s President Muhammadu Buhari Similarly, former Chairman of Alliance for Democracy, AD, in Edo State, Mr Eddy Osifo, yesterday described as diversionary, the incident which led to the fracas at the Benin Airport last Friday involving the senator representing Edo South senatorial district, Senator Matthew Urhoghide. He said: “What happened at the Airport between Urhoghide and the youths was unfortunate but let me tell you the truth, Nigerians are disappointed with this National Assembly because they are now playing politics with the lives of Nigerians. The Senate is rash in talking about impeachment because the exigency of what the President demanded has to do with arms to save the nation which is very important. On his part, Agbonayinma said that though the letter from President Buhari notifying the National Assembly about the purchase of super Tucano fighter jets from America came late, previous administrations had collected funds from the excess crude account without recourse to the National Assembly hence the need to allow peace reign in the interest of the nation. His words: “I was full of joy when I saw the President in the United States with President Trump. President Buhari was at his best and I must commend him. The way President Trump received Buhari is an indication that the country is moving in the right direction. I do not think that we should play politics with this now because enough of this politics. “Since 1999 no Nigerian President has been able to buy arms from America but because they have found out that Buhari is a man of integrity they decided to sell to him.