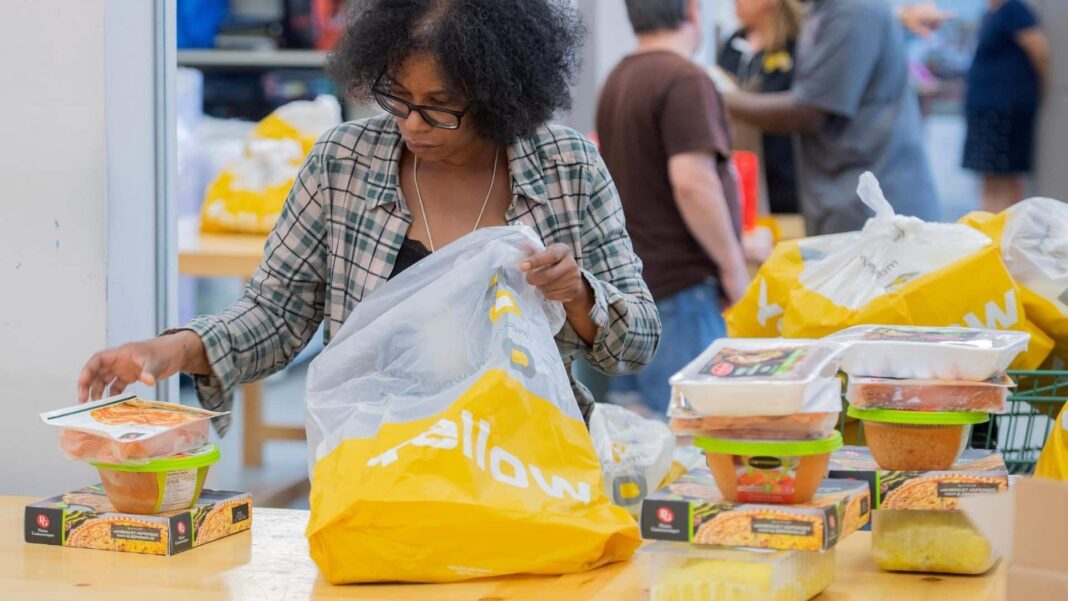 Should Twitter employees turfed from their jobs by their new boss come looking for work in Canada? Friday’s stunning jobs numbers might make you think that was a good idea.

While the U.S. economy, where employment numbers were also released on Friday, created 261,000 jobs, Canada cranked out 108,000 — despite having only one tenth the U.S. population.

“Canada cannot avoid the global slowdown,” said Freeland, “but we will be ready.”

She also declared that Canada was strong and would get through any economic troubles in good shape; echoing former prime minister Wilfrid Laurier’s 1904 declaration the 20th century belonged to Canada, Freeland put dibs on the 21st.

WATCH | Ottawa’s plan for those hardest hit by cost-of-living increases: 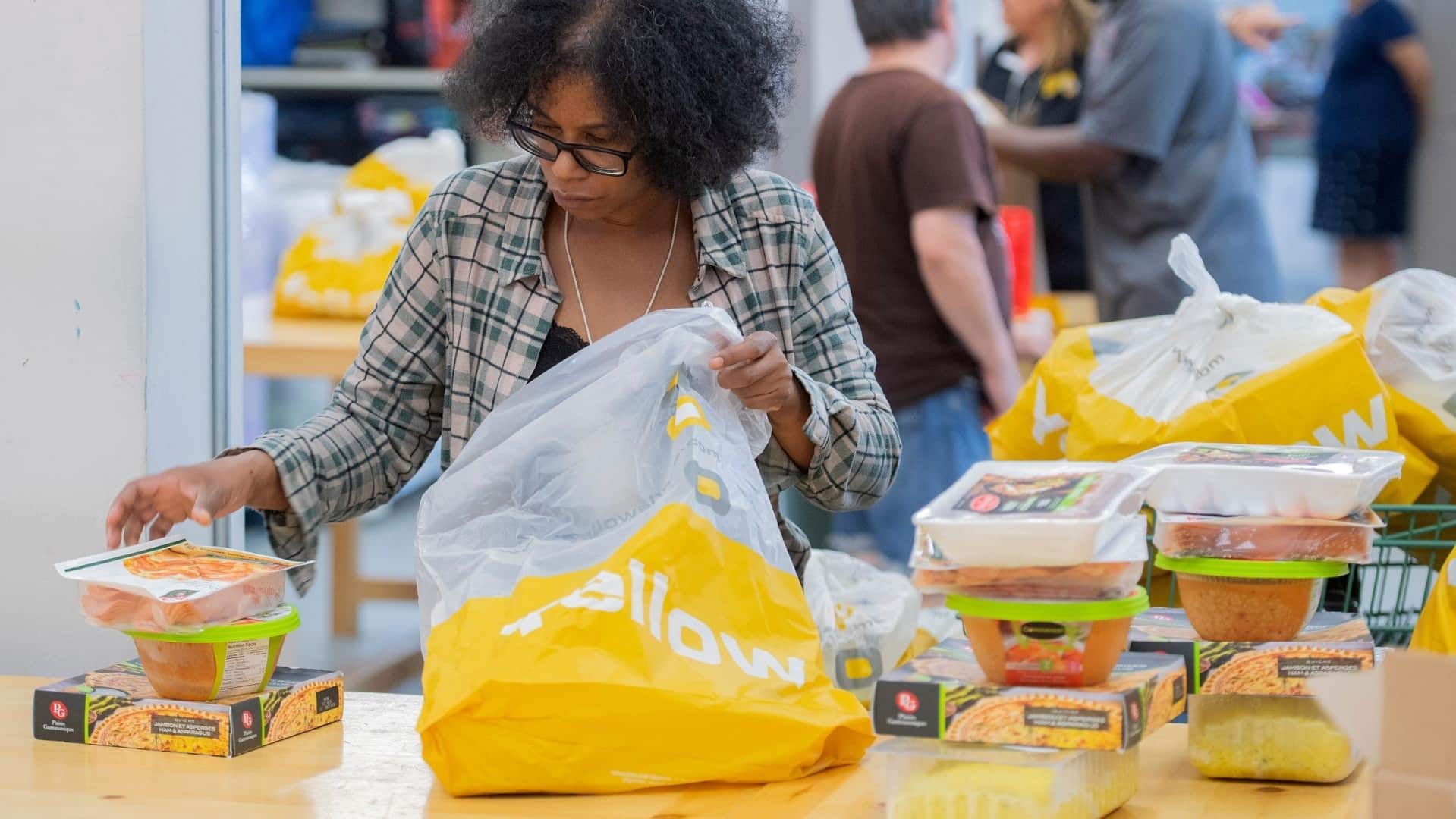 Ottawa’s recently unveiled fall economic update promises new relief for some of the hardest-hit Canadians, as people across the country struggle with the rising cost of living.

Contradictory signals have become the rule rather than the exception as economists, businesses and political leaders struggle — and sometimes fail — to winkle out a pattern in today’s data to tell us a true story about the future. No wonder the rest of us have trouble doing it.

Friday’s huge job numbers showed how difficult predictions are, even for specialists. Not one of the economists polled by Bloomberg came close. Unemployment data is notoriously variable, and Tu Nguyen, who forecast that jobs would actually shrink, was not the only person to be shocked.

“Wow, we certainly did not expect this,” said Nguyen, an economist with the financial firm RSM Canada. “Despite all the talk about recession … we are certainly not in a recession right now if you look at the jobs numbers.”

Good for some bad for others

So are we getting a recession or not? People who are supposed to be in the know are still debating. The word stagflation keeps popping up, and last week U.S. billionaire Paul Singer warned of hyperinflation, a kind of price-growth-on-steroids that knocks an economy flat.

At more moderate ranges, a preference for inflation or rising interest rates, depends, like Freeland, on which hat you are wearing. Borrowers dislike rate hikes, while workers, shoppers and savers dislike inflation. But since many Canadians are all of those things, it is hard to choose.

For employers considering the need for layoffs, workers desperately trying to catch up with rising prices, for homeowners and market traders, the lack of clarity makes everything harder.

More jobs is generally good news for workers, and the Statistics Canada data showed wages were rising faster — now at a pace of 5.6 per cent. However, that’s still below current inflation, which is running at 6.9 per cent.

But the persistently strong economy signalled by employment data in both Canada and the U.S. seems to be warning us that inflation is not yet sinking back down to the two per cent target range.

Canada’s next inflation data is still just more than a week away, but last month’s surge in gasoline prices after previous monthly declines could push the consumer price index higher. In the U.S., the most recent inflation number — core inflation, the type with volatile things like gas taken out — has continued to rise.

If prices are going to remain on the upswing, it may not be surprising that on Friday Ontario education workers stood up to a provincial government that had ordered them back to work. Thirty years of tame inflation left employees complacent at first, but more are now grasping the economic principle that a wage increase below the rate of inflation is equivalent to repeated cuts in pay.

When the Bank of Canada’s Tiff Macklem hiked interest rates by “only” half a percentage point last time, some borrowers breathed a sigh of relief, hoping rate increases were coming to a halt.

But borrowers got a rude surprise when Jerome Powell at the U.S. Federal Reserve hiked rates by three quarters of per cent, a rate rise that will inevitably affect Canadian borrowers, too.

The difficulty of making predictions based on economic signals got a real-time demonstration last Wednesday as Federal Reserve chair Powell was speaking to reporters at his monetary policy news conference.

“I notice stocks and bonds are reacting positively to your announcement,” said one reporter. “Is that something you would have wanted to see?”

Powell responded that his intent was not to influence markets, but the world’s most influential central banker then made it clear that anyone who thought the Fed was about to take a break in hiking rates was mistaken.

“There is no sense that inflation is coming down,” he told the assembled reporters as well as the many market players who were listening in on the public feed. “It’s premature to discuss pausing, and it is not something we are thinking about.”