Your Premier League predictions: How your table for 2019-20 looks 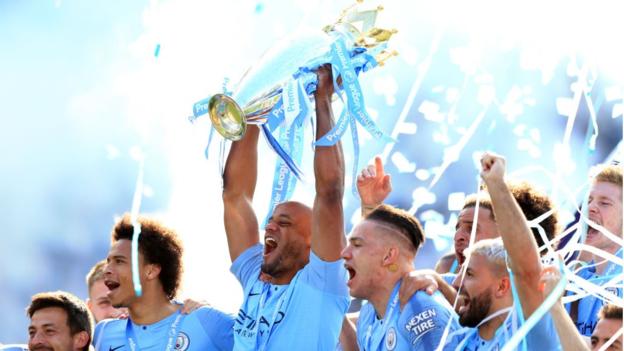 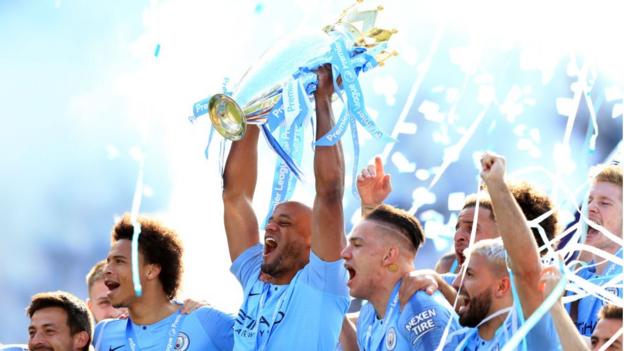 Manchester City will once again beat Liverpool to the Premier League title, while two of the three promoted teams will drop straight back down into the Championship.

That’s what you told us after we asked you to predict the final standings for the 2019-20 campaign.

Two-thirds of you backed Manchester City to win the league for a third season in a row.

Tottenham and Manchester United will make the top four, you believe, with Arsenal finishing fifth, above Chelsea.

It is bad news for Norwich and Sheffield United because, according to your predictions, they will go down – although Aston Villa will avoid relegation on their return to the top flight.

Check out your full predicted table below. The positions are determined by the number of times those teams were selected to finish in that place.

You can also continue to make your 2019-20 final table predictions here.