Your Next TV Obsession! Everything to Know About the ‘Paper Girls’ TV Show A look into the future. Prime Video’s adaptation of Paper Girls introduces a coming-of-age story told through the lens of a time-traveling adventure.

Based on the comic series of the same name, Paper Girls follows four adolescents who are delivering newspapers the morning after Halloween in 1988 when they suddenly end up on a mission to save the world. The adventure takes them into different time periods as they deal with their inevitable future and a potential demise.

“Growing up in the suburbs of Cleveland, there was one year when I was around 12, where all of the paper boys in our neighborhood were suddenly replaced by paper girls,” Vaughan recalled during an interview with Entertainment Weekly in June 2022. “I just thought it was so badass that these 12-year-old children were going out at 4 a.m. to deliver bad news to adults.”

He continued: “It was just so interesting and captivating that they were newspaper delivery kids, sort of a dying breed, and yet they were the first of their kind. I thought, ‘This is such an interesting group of young women. They would make a great heart of a story.’ So it started with that inspiration and expanded from there.”

Introducing time travel allowed the team to explore themes of self-discovery alongside the more action-packed moments. “The idea of them meeting themselves in the future just seemed so natural because a lot of time travel is so much about what could happen, what regrets you might have, and seeing how your future self turned out,” Chiang detailed to EW at the time. “I don’t know if anybody’s turned out the way they thought they would 10 years ago.”

The Eisner Award winner added: “So for these girls who are just on the cusp of becoming teenagers and then adults, to see where your life ends up is a really cool thing.”

For Chiang, it was important that the main characters offered representation to many groups of people. “[Erin] is really important to me,” he explained. “To be able to tell a story featuring an Asian-American character that’s not necessarily an immigrant story but a coming-of-age story — I kind of didn’t realize how much I needed it until I was drawing it.”

The artist noted that he formed a special bond with the character, adding, “Because of that, this project is really close to my heart and that character in particular is one of my favorites. Her kind of sweet nerdiness is something that I sympathize with deeply from growing up.”

Chiang also expressed hope that viewers would connect with the heart of the story the same way as readers have with the comics. “Between Erin and Tiffany and, and K.J. and Mac, there’s such a great diversity within the group of personalities,” he added. “I think it’s easy to find yourself in one of them, if not all of them.”

Scroll down for everything to know about Paper Girls season 1: 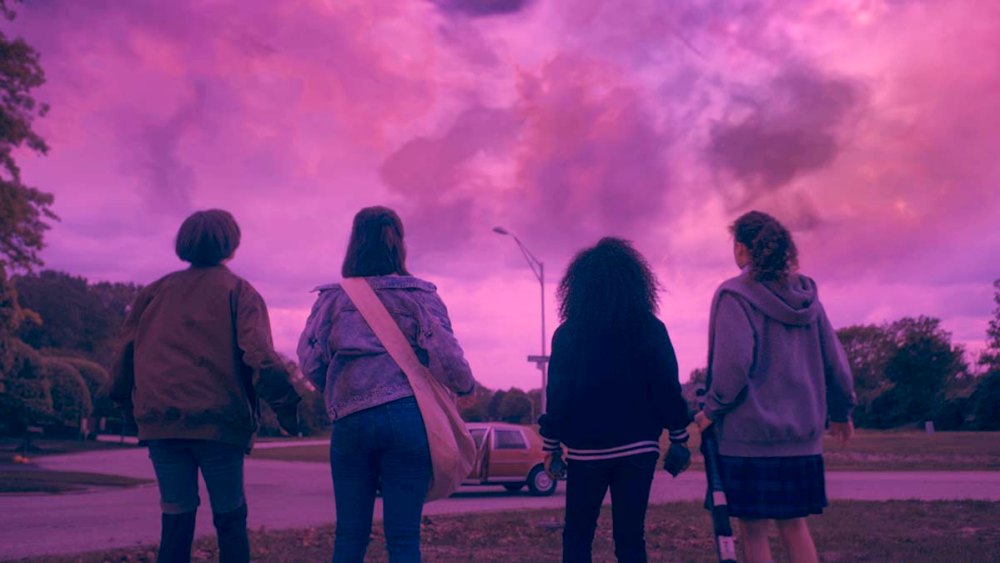 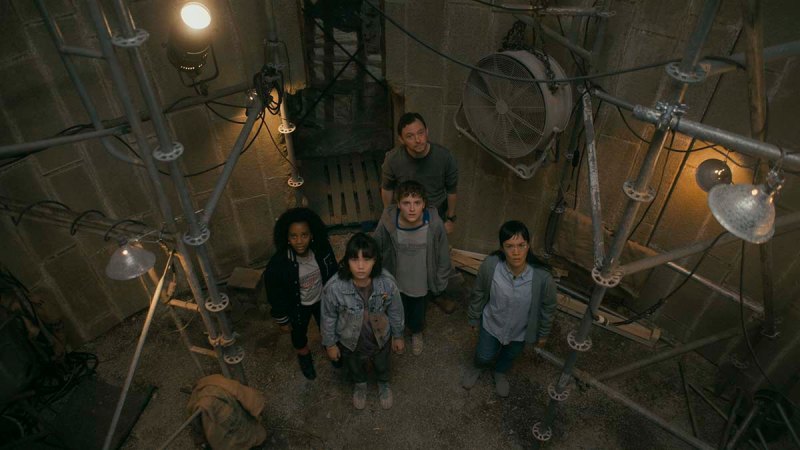 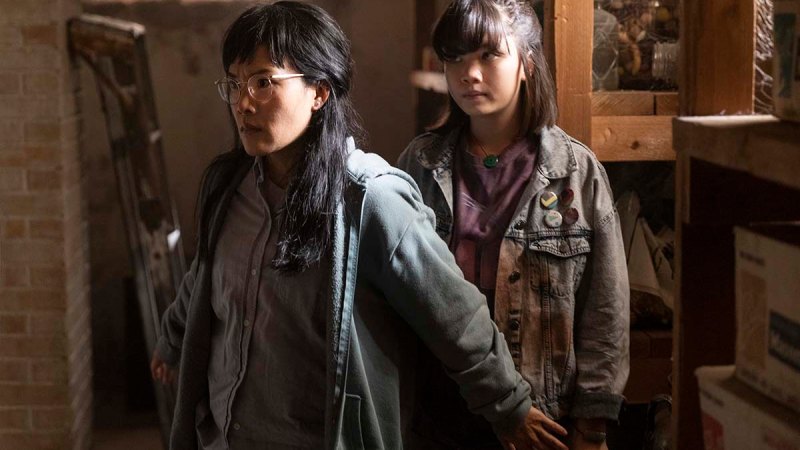 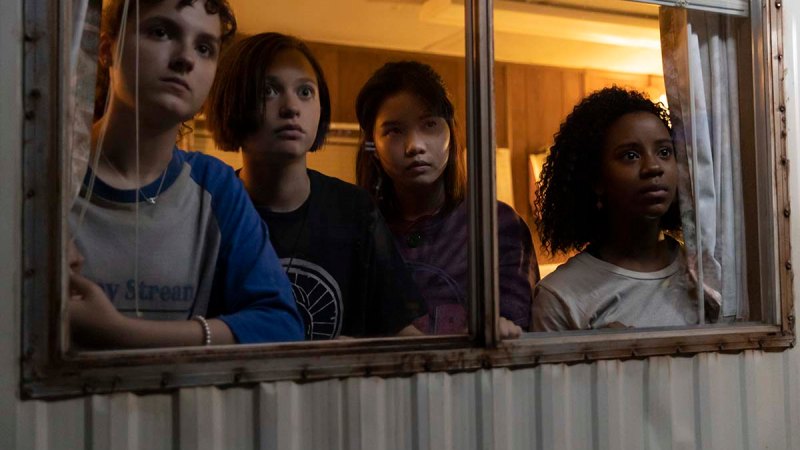 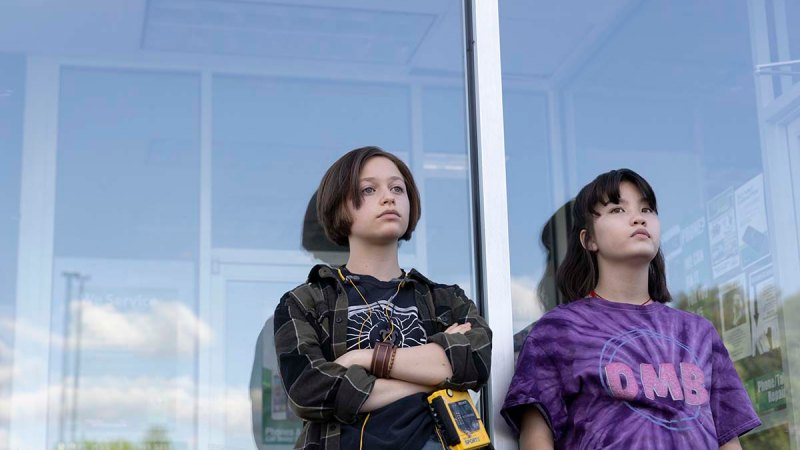