Youâre self-centered and wicked. You will reap your wickedness – Actress Ada Ameh calls out Yomi Fabiyi over controversial movie 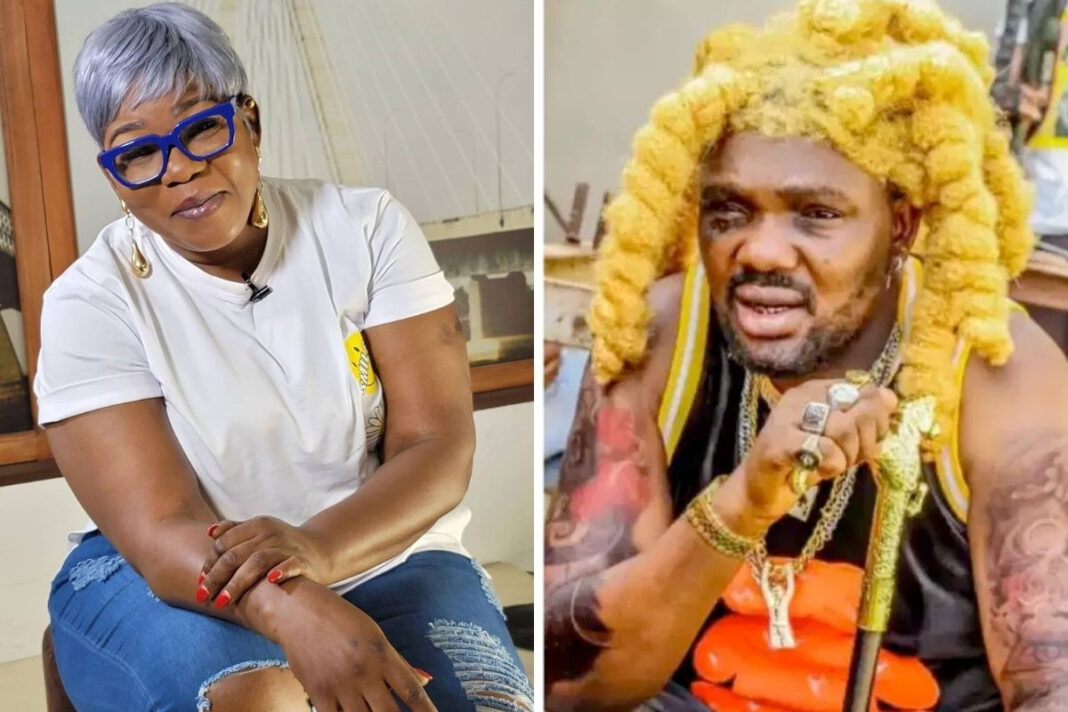 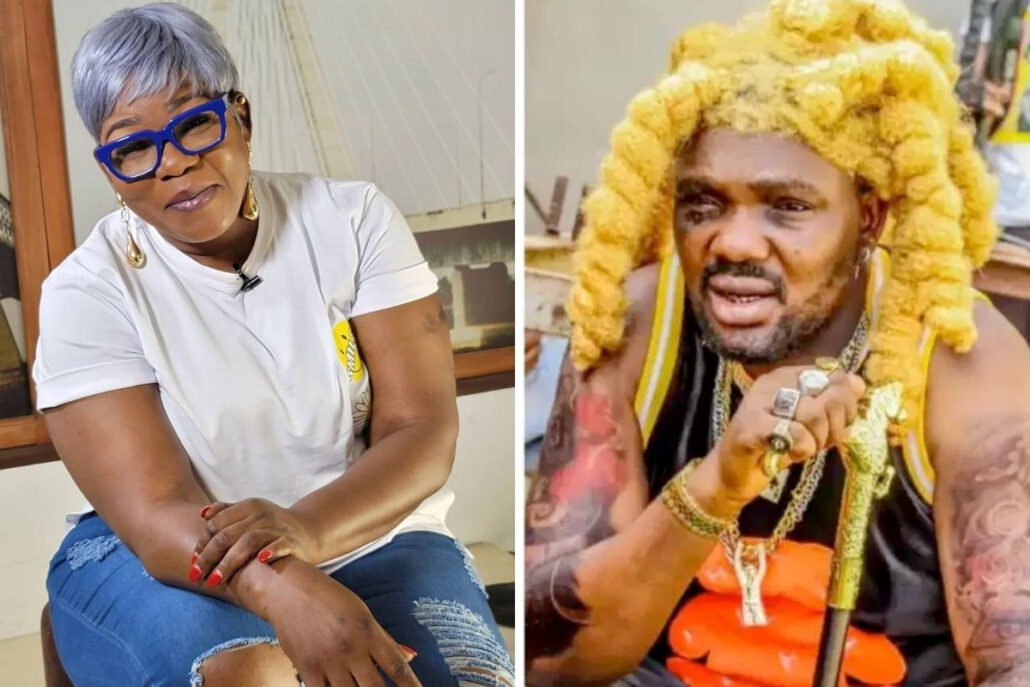 Actress Ada Ameh has called out actor Yomi Fabiyi over his controversial new movie with a storyline he was accused of taking from Baba Ijesha’s rape saga and using real names of those involved in the case.

Adah Ameh described Yomi Fabiyi as a self-centered and wicked man who will reap the same wickedness she claims he sows.

She further stated that the filmmaker lacks family values and released the movie just for fame. Insisting that he is supposed to be “mended” (beaten) for his action, the actress went on to pray that none of Yomi Fabiyi’s children and those of the actors in the movie experience molestation.

It is a Shame, don’t because of money, cheap fame do the wrong things!!!
all the actor’s on that movie should may your children not be victims
you all failed before you started
@realyomifabiyi you will meet your Waterloo