You won’t believe the surprising ways these celebs make money 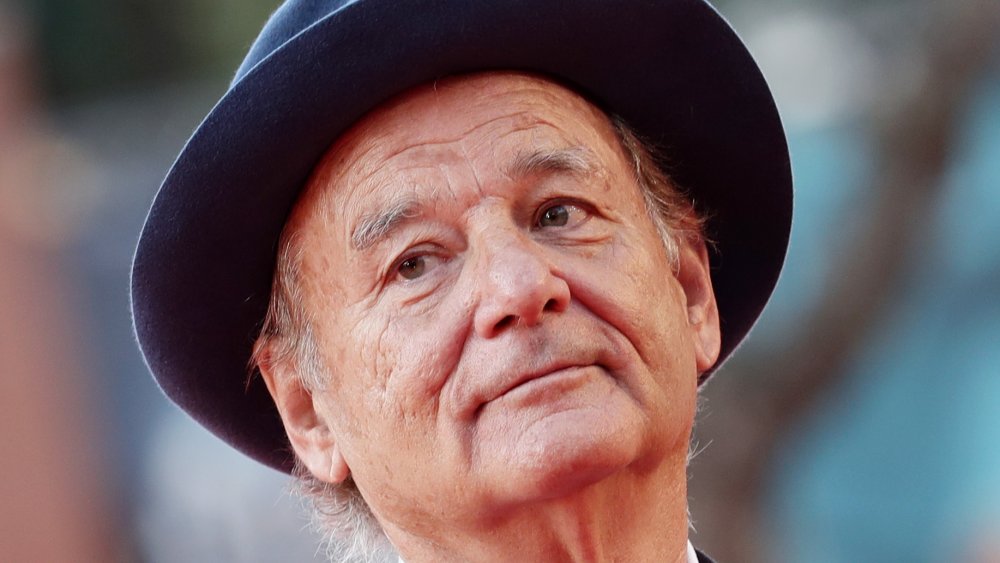 You won’t believe the surprising ways these celebs make money
Aerosmith is a band that has withstood the test of time. As NewHampshire.com once put it, they’re even “considered by many to be America’s greatest rock and roll band.” Performing together since the ’70s, they’ve released countless albums. “I started singing in Aerosmith at 26 and at 29 we were making thirty thousand a night,” Steven Tyler told Howard Stern on his radio show in 2016 (via SiriusXM). Interestingly enough, however, they’ve earned a large chunk of their money in the strangest manner.

According to Activision (via PC Mag), the video game Guitar Hero: Aerosmith has earned the band more cash than any of their albums. As Activision chief executive Bobby Kotick explained to the publication, “[Their] version of Guitar Hero generated far more in revenues than any Aerosmith album ever has. Merchandising, concert sales, their ability to sign a new contract [have] all been unbelievably influenced by their participation in Guitar Hero.” Vox reported that, by 2015, Guitar Hero: Aerosmith had sold over four million copies. In a jarring contrast revealed by Rolling Stone, their 2004 album, Honkin’ on Bobo, “sold 160,500 copies in its first week, grossing about $2 million.”

As guitarist Brad Whitford explained, “We were all pretty aware of how popular the game was, and being the first band to have our own version of it seemed pretty exciting.” Pretty exciting indeed, considering they raked in the dough without even releasing any new music.