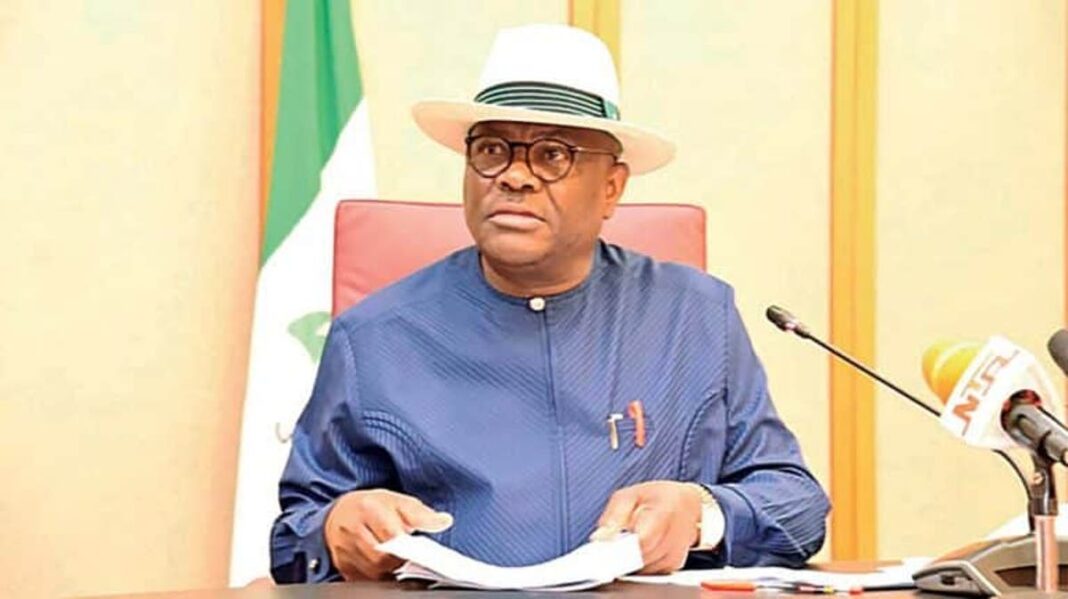 The Rivers State Chapter of All Progressives Congress has described the latest statewide broadcast by Governor Nyesom Wike as “hollow”.

The governor, in a broadcast on Sunday, had alleged that some politicians were recruiting “cultists and ex-convicts” to disrupt the security in the state.

But the APC in a statement by its spokesman Chris Finebone said the governor has shown that he is panicking.

According to him, “It is a notorious fact already known to many politicians and observers that Governor Wike was thrown into his present panic mode ever since he failed in his desperate attempt to secure the Presidential and later Vice Presidential tickets of his party in order to cover up financial and other atrocities he committed over the past ten years as Minister of Education and presently the Governor of Rivers State”.

Finebone alleged that the “predicament of the Governor has not been helped by the inconclusive outcome of his offer to work for the Presidential Candidate of the APC, Asiwaju Ahmed Tinubu, in exchange for a safe landing and protection after the 2023 general election having been convinced that Tinubu will defeat Atiku Abubakar of his party”.

He said the governor is not in any position to demolish hotels of any APC member in the state under any guise.

The APC spokesman also claimed that the comments by Wike is because the “PDP is crumbling fast right in his face and for obvious reasons, his main men of yesterday have turned political foes today”.