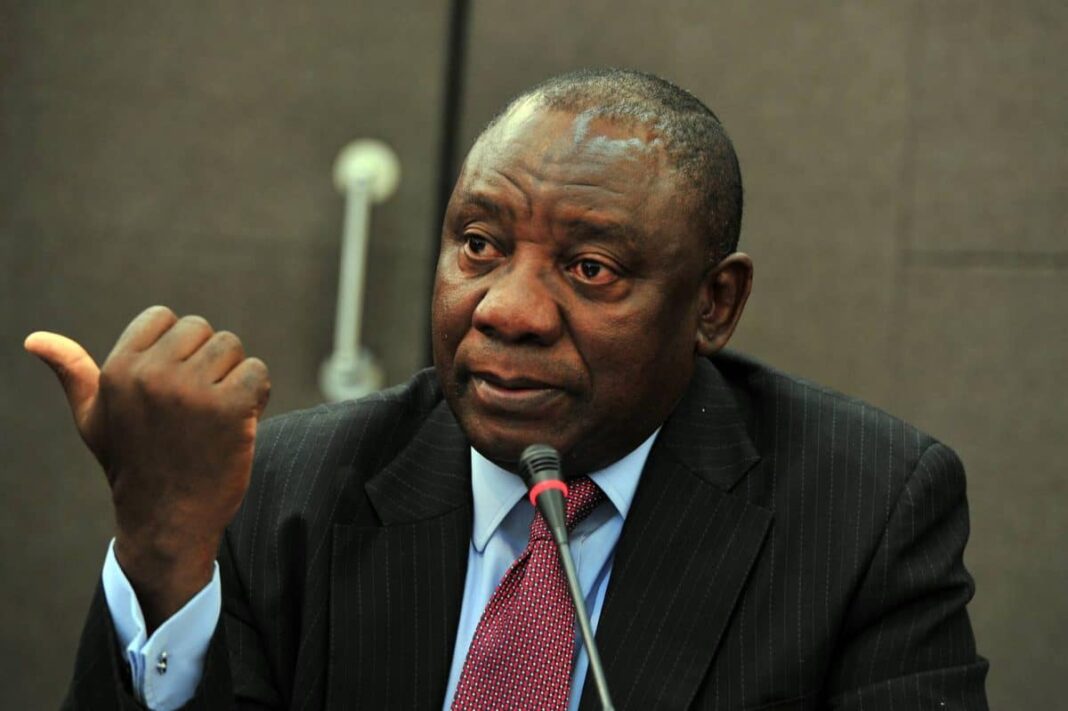 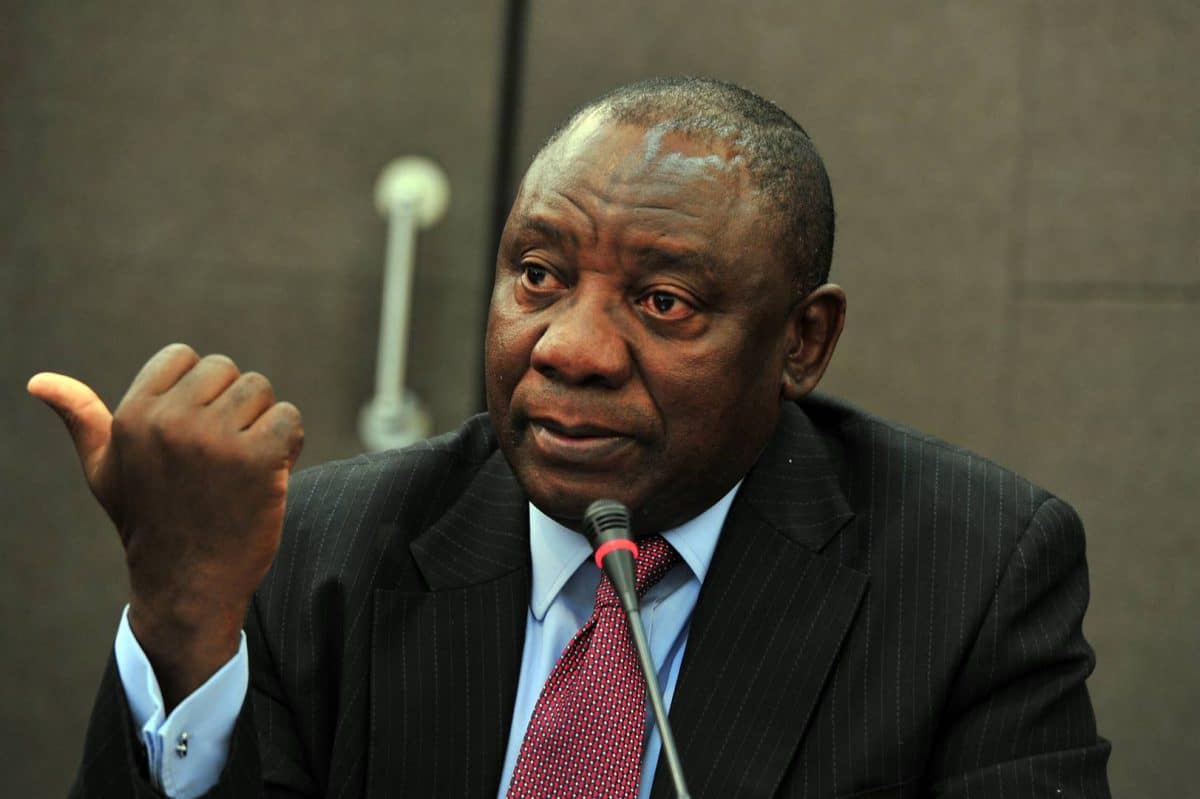 According to Xinhua, the special envoys will deliver a message from Ramaphosa regarding the incidents of violence that recently erupted in some parts of South Africa, which have manifested in attacks on foreign nationals and destruction of property, presidential spokesperson, Khusela Diko, said.

The envoys will reassure fellow African countries that South Africa is committed to the ideals of pan-African unity and solidarity, Diko said.

They will also reaffirm South Africa’s commitment to the rule of law.

The envoys will visit Nigeria, Niger, Ghana, Senegal, Tanzania, the Democratic Republic of Congo and Zambia, according to Diko.

They will brief governments in the identified African countries about the steps that the South African government is taking to bring a stop to the attacks and to hold the perpetrators to account.

South Africa has been hit by a new spate of violence for the past few weeks.

At least, 12 people, including 10 South Africans and two foreigners, have been killed.