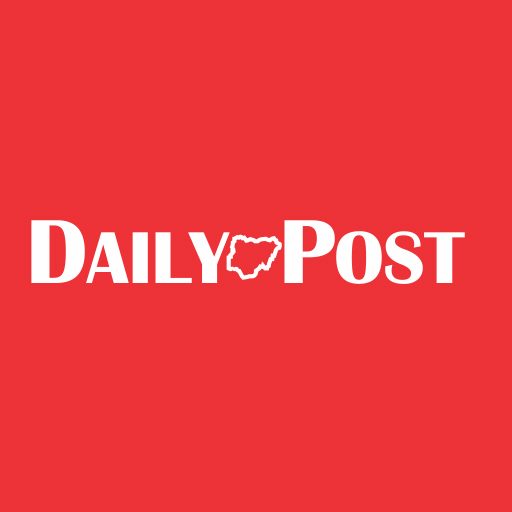 ActionAid Nigeria, has called on African governments and the African Union to speak with one voice and take the necessary steps towards finding a lasting solution to xenophobia on the continent.

The organisation made the call in a statement by its communications coordinator, Nihinlola Ayanda, in Abuja on Saturday.

The statement quoted its country director Ene Obi as saying that the attacks, which had caused rage, loss of lives, and loss of livelihoods on the African Continent were uncalled for.

She blamed the menace on unemployment, poverty, widening gap of inequality, little investment in human capital development and lack of investment in the youths across the continent.

“As an anti-poverty organisation, we are concerned about the situation and how it undermines Africa’s socio economic and political integration which is needed to fight poverty on the continent.

“For instance, the Africa Free Trade Agreement that envisages an African market without borders, provides for exchange of technology, sustainable development models among others, may not yield the desired result.

“Again, these reprisals, if not curtailed quickly, will undermine efforts at building an integrated economic power that is able to compete and negotiate with regional blocs such as the European Union.”

Obi added that the fight against poverty in Africa required a united policy front between African governments and a strong relationship between and within the people on the continent.

She therefore urged all African governments and the African Union to develop and build the mutual trust among its member countries so as to move the continent forward.

The statement also condemned the fake video that led to reprisal attacks in Nigeria, and urged journalists to play a strategic role towards countering fake news before things degenerate.