Would You Spend A fortune On A Good Housekeeper?! 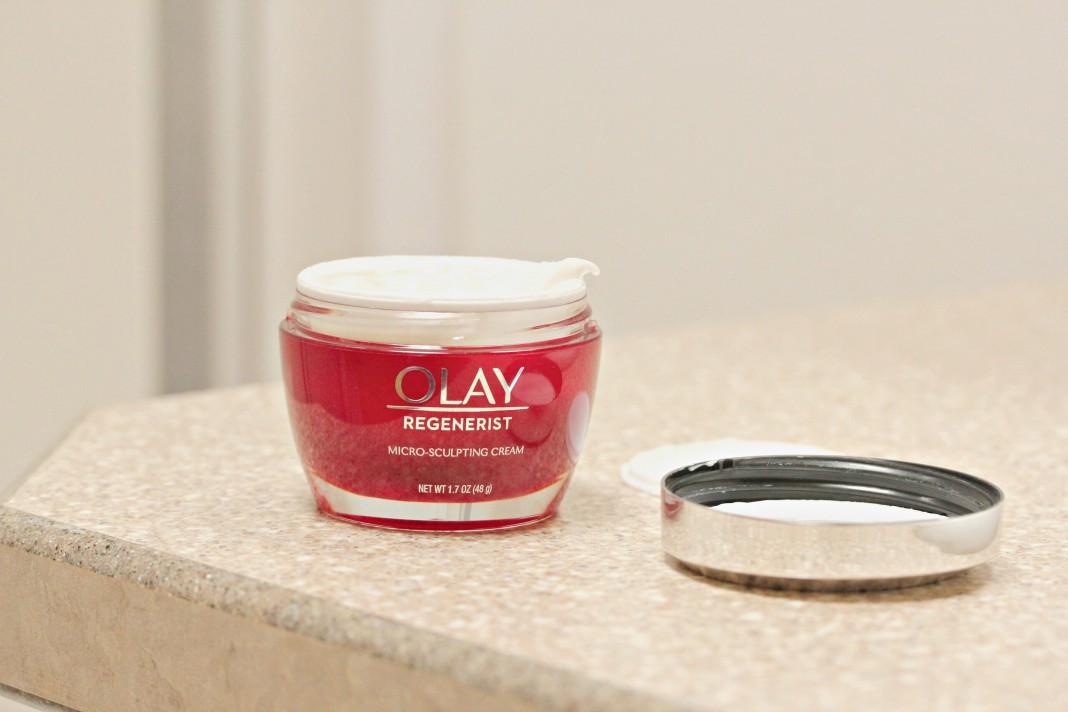 “MOST evenings when I came back from work and entered the house through the kitchen door, I was greeted with a long list of household chores still to do,” said Lara a 44 year-old movie producer who confessed the chaos often left her close to tears.  “The house was littered with the detritus of family life-piles of dirty dishes in the kitchen and clothes strewn over the children’s bedroom floors.

“With children aged 11, nine and four, I knew that something had to give. And it wasn’t going to be the career and the comfortable lifestyle I had worked so hard to build.

“A few of my good friends had house-keepers – not thieving househelps that drive you up the wall. I coveted my friends’ calm, clean, orderly homes but I often cringed at the salaries they shelled out to these housekeepers – it sounded terribly extravagant, at a cost of N50,000 a month full board, it’s a huge expense. But by last year, I was so stressed that I feared putting my health at risk if I continued to juggle the relentless demands of my family and career. So, hiring a house-keeper became a necessity, not a luxury.

“And so it was that Mama Peter entered our lives late last year. The fiftish looking woman, who lives nearby and who has a grow-up daughter, now works for my family from 7am to 8pm, Monday to Saturday. Not only does she do all the household chores, she also picks

up the children from school and cooks their meals. It all means that when I return home from work, I’m confronted with a scene not of chaos, but of domestic bliss. It had certainly transformed my life. Now, when I open the door after a day at work, the carpets are vacuumed, the kitchen gleams, and bed sheets are laundered, ironed and put away.

“After dinner, I have the luxury of reading with my children or indulging them in a longer bath time because I am no longer mentally running through all the chores to be done. As for covering the cost of her hefty salary, without the distractions of caring for the family home, my husband and I, who also works with me, have been able to devote more time to

furthering our business. The harder we work, the easier it is to justify paying for the services of Mama Peter … “

“Today, women’s lives are getting ever busier and they are struggling to juggle their careers, social lives, homes and families. They are also realising that it’s ok to admit they need some help to manage everything and that paying a rent housekeeper isn’t an indulgence – it’s a necessity,” said Pamela, who runs a high-brow employment agency and boasts of domestic helps locally sourced and foreign. According to her: “A

housekeeper can help take care of clients’ homes and their life. They can look after children too, so there’s no need for a separate nanny. If the kids are at school, they will take care of the domestic chores during the day, then care for the children until Mum and Dad are home from work. While it doesn’t come cheap, for soaring numbers of women, housekeepers are becoming a life-saver”.

That is the case for 46-year old Anita, an entrepreneur who lives on the Banana Island in Ikoyi. Her husband heads a fairly successful bank. “Despite both of us working long hours,” Anita said, “my husband and I managed happily with the help of house-helps. But when my business took off after I had my third child, it became incredibly stressful trying to combine work with family. Plus we couldn’t find househelps who lasted more than a few months – one got pregnant, another took off with my jewelry, a third left to care for her sick mother (at least that was the excuse she gave) and a fourth got hitched with our driver!

“In the end it was my mother who suggested that if my husband and I continued to work, we had to get more help. She’d come to spend some weeks with us and had seen how frazzled I was. Her advice was simple: “You need a housekeeper to look after your home, the children and, most importantly, you? She knew of a friend’s daughter who was travelling and whose housekeeper was available. She is from a neighbouring country and moved in straight away.” Having a housekeeper has been a revelation, just as my mother promised it would be.

“There was an inevitable settling in period. For example, on her first morning, she laid the breakfast table formally with plates and cutlery, something previous employers had expected of her, but we don’t. She was expected to clean, cook, do the laundry and ironing and, when she first started to work for us, to look after our young two children. But wealso wanted her to feel like one of the family. When my toddler, the youngest started nursery school, the housekeeper was terrified she would no longer be needed. But we had no intention of letting her go, choosing instead to pay for her to learn some extra skills.

“Now that the kids have become more independent, the house-keeper has also become my ‘right-hand woman’. We have friends over for dinner most Friday nights and when I arrive home in the evening, the housekeeper would have laid the table and prepared most of the food. She helps to get my work-life balance right, so I’m a calmer host. And seeing how much her own children love and respect her, despite being thousands of miles away has taught me that even though I’ve always been the primary carer for my children, you don’t have to live in your

children’s pockets to be a terrific parent.” It’s a bit amusing though, that this housekeeping lark’s been taken to a ridiculous extent by some of their employers who not only kit them in clinically white uniforms, but have them hovering around the dinner tables as guests are being entertained. Shows how far you can let your money work for you – and how well!

In The Line Of Duty – (Humour)

A man is delivering coal to a lady’s house. In order to reach the coal shed, he had to carry the sack right through the garden, where the lady had lots of washing hanging out to dry on the line. While carrying the sacks through, he brushes against the clothes and gets them smudged and dirty. The lady of the house notices this and forbids him from delivering any more of the coal. Not knowing what to do, he rings his boss.

“The lady has got her clothes up and I’ve soiled her drawers with my dirty bags” he explains. “I’ve got half of it in, but she won’t let me put in the rest because her drawers are in the way, and the half I’ve got in, she won’t let me take out. What should I do?” “You are in a hole”, the boss replies. “You’ll just have to persuade her to let you put it all in so you can finish it off. And in future, make sure you ask her to remove her clothes first” .